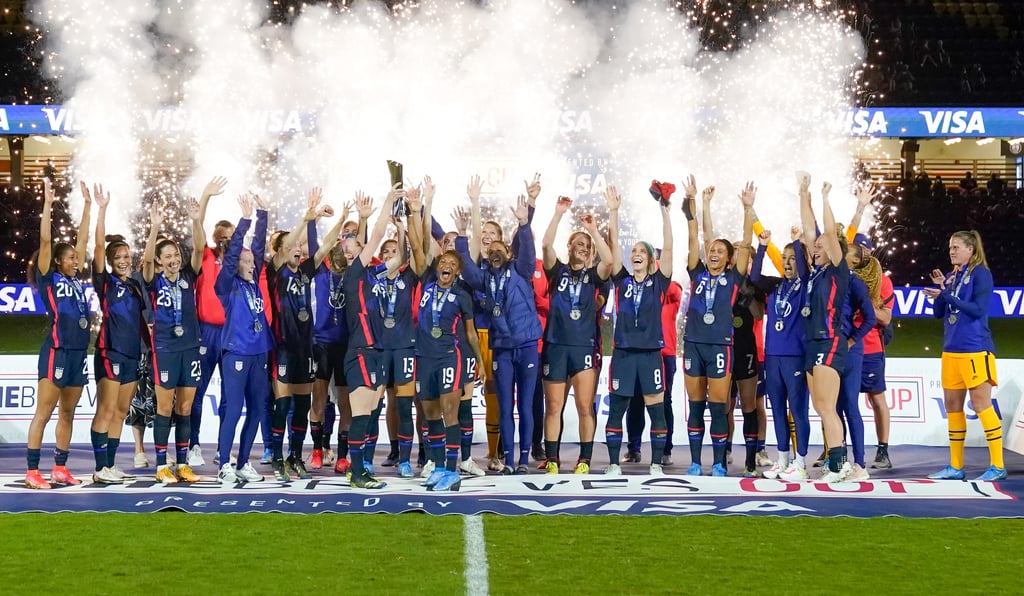 It's more gold for the US women's national soccer team! In a Feb. 24 match against Argentina, the USWNT clinched their second consecutive and fourth overall SheBelieves Cup, becoming the first team in the tournament's six-year history to win back-to-back titles. According to the Olympic Channel, this year's USWNT are also the first squad in the four-team round-robin tournament's history to shut out their opponents in all three matches.

The USWNT vs. Argentina score came out to a sweeping 6-0, and we're so excited for these soccer stars as they gear up for the 2021 Tokyo Olympics (18 players total will be selected for the Games this summer). Ahead, check out highlights from their clinching 2021 SheBelieves Cup match, and relive all the energy and power these player brought in stride.

Summer Olympics 2021
Michael Phelps Speaks Out on Simone Biles and Reminds Us, "It Is OK to Not Be OK"
by Maggie Ryan 1 day ago 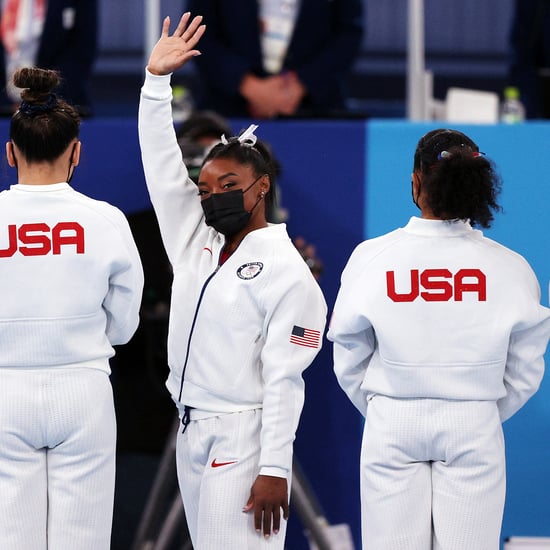 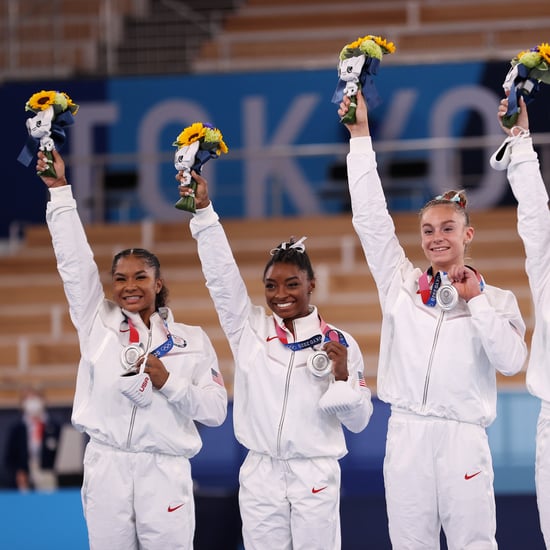 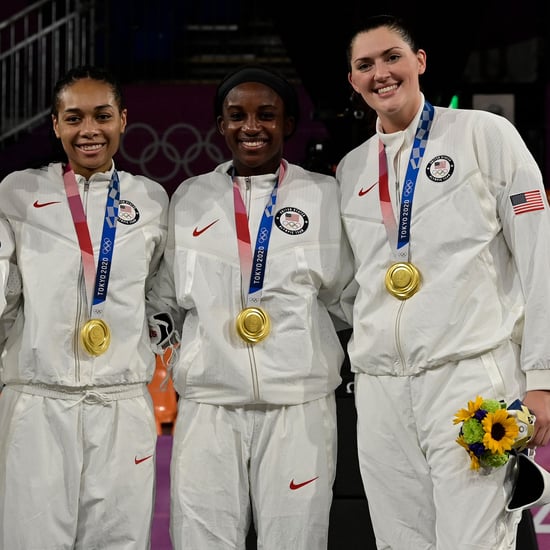