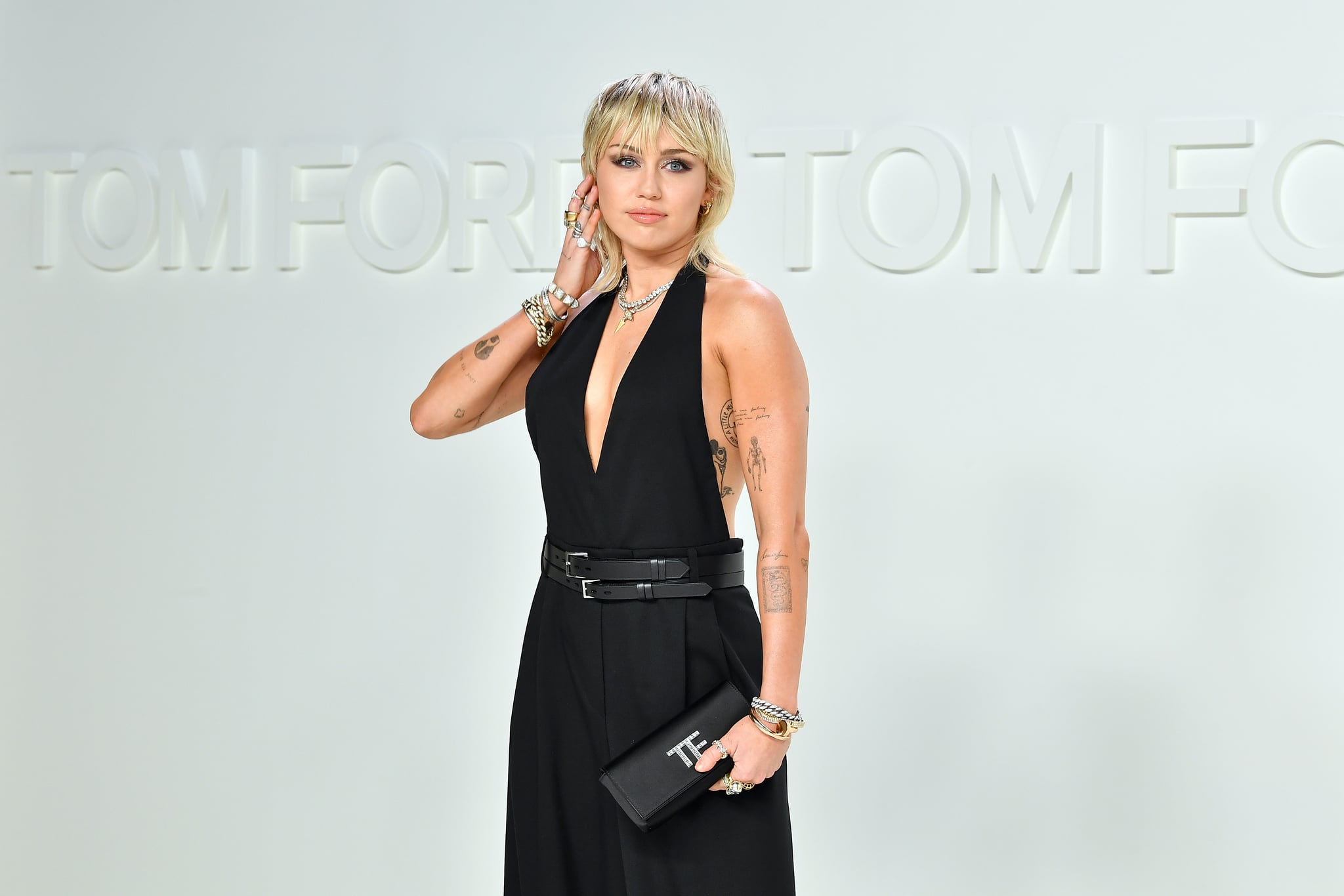 Miley Cyrus has been a successful performer since she was a child. You would think someone who is such a seasoned pro wouldn't have anxiety about being on stage and singing in front of thousands of fans. But the "Prisoner" singer revealed during her performance at Summerfest in Milwaukee on Sept. 17 that she had felt a panic attack coming on earlier in the show.

"Like everyone else for the last year and a half, I've been locked away and isolated, and it is very stunning to be back in a place that used to feel like second nature," she says from the stage in a video tweeted by music reporter Piet Levy. "Being on stage used to feel like being at home, and it doesn't anymore." Cyrus adds that living through the pandemic for the last 18 months was "startling and terrifying," and so is resuming life now that people are being vaccinated.

"I just want to be honest with how I'm feeling, because I think by being honest about that, then it makes me less afraid," she says. We may think of celebrities as superhuman, but Cyrus — no matter how many times she's performed in front of a packed audience — gets anxiety just like anyone else. Opening up about her experience will help normalize the conversation around anxiety and make others feel less alone.

Healthy Living
I Dreaded Getting a Colonoscopy, but I Finally Did It — Here's Why
by Anonymous 4 days ago 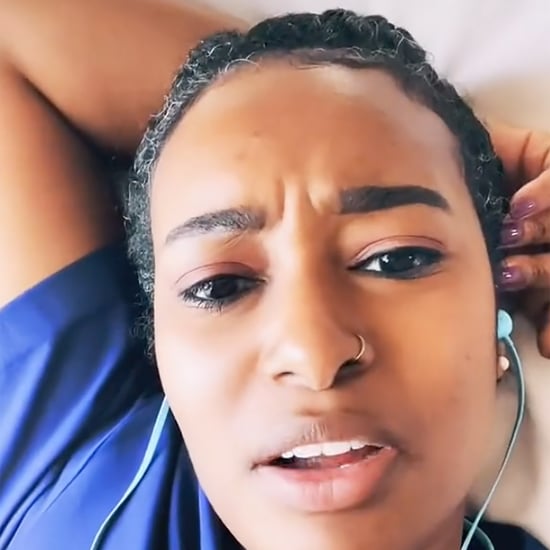 Mental Health
Is Therapy Working? Watch This Therapist's TikTok For Key Points to Consider, Like "Do You Trust Them?"
by Jenny Sugar 4 days ago

Healthy Living
If You've Heard of Noom For Weight Loss, It Just Launched Noom Mood For Mental Health and Stress
by Jenny Sugar 5 days ago

Healthy Living
If You Ever Feel Weirdly Dizzy After a Workout, Here Are 4 Things That Could Be to Blame
by Maggie Ryan 5 days ago

Healthy Living
Can Vaginal Discharge Discolor Your Underwear? We Asked 3 Experts For Answers
by Victoria Moorhouse 6 days ago