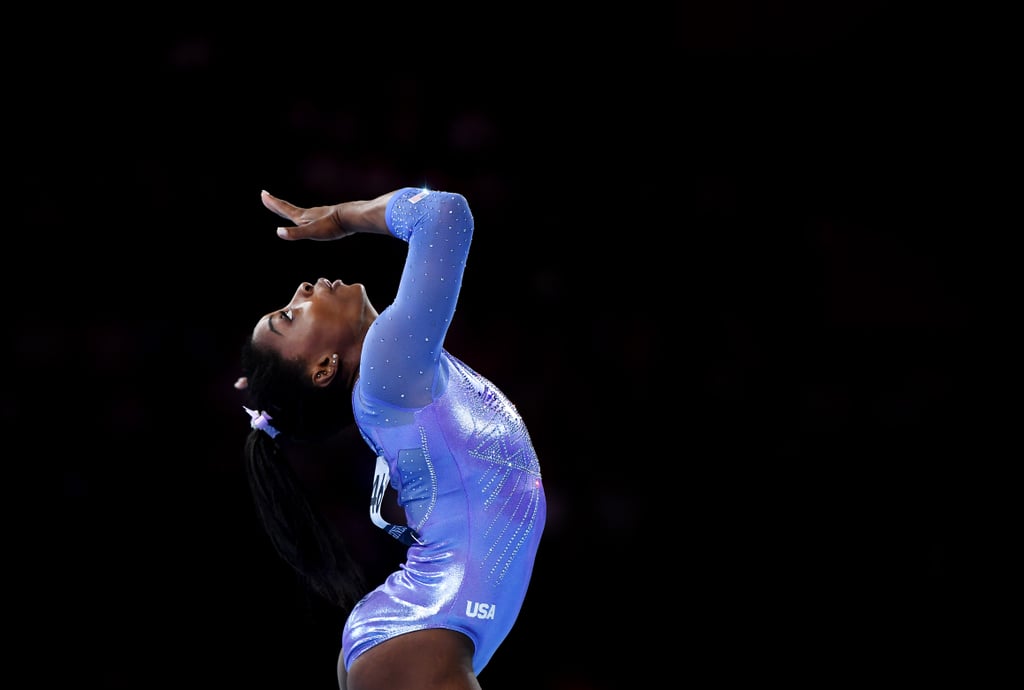 Due to the continuous spread of the coronavirus worldwide, the International Olympic Committee (IOC), led by President Thomas Bach, and the Tokyo Olympic organizers, led by Japanese Prime Minister Shinzo Abe, have officially decided to postpone the Summer Olympics. The news came on March 24, the day after an Olympic committee member said the postponement had been decided. The Olympics will be postponed until July 23, 2021, making this the first time in history that the start of an Olympic Games has been delayed.

A joint statement read, "The leaders agreed that the Olympic Games in Tokyo could stand as a beacon of hope to the world during these troubled times and that the Olympic flame could become the light at the end of the tunnel in which the world finds itself at present." So, the flame will remain in Japan for the time being, and the 2020 Games will keep the name "Olympic and Paralympic Games Tokyo 2020."

This decision was made, of course, with the safety of the athletes, those involved in organizing the Olympics, and the rest of the world in mind. There's still a lot we don't know about how exactly this unprecedented move will play out. Some athletes already qualified — like Carissa Moore and Caroline Marks for surfing — while others were set to attend (or attempt to qualify for) Olympic trials this coming June in sports like gymnastics, track and field, swimming, and others. Ahead, check out reactions from over 25 Team USA Olympic hopefuls or Olympic-bound American athletes. 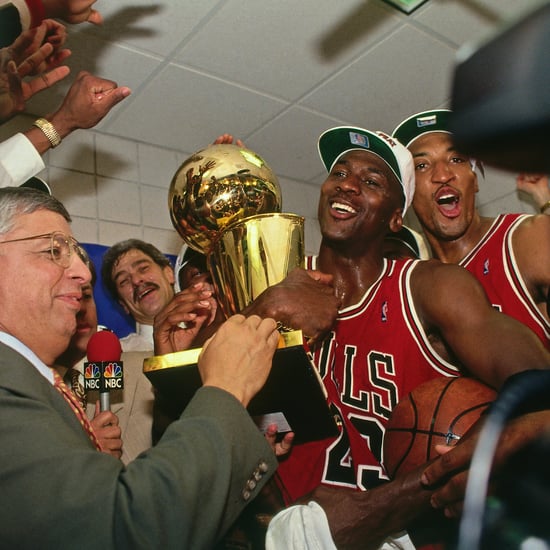