During last night's One Night Only special on CBS, Adele revealed to Oprah Winfrey both how and why she lost 100 pounds in two years. Rumors that Adele's divorce had something to do with her weight loss weren't entirely off, according to the "Hello" singer. "I had the most terrifying anxiety attacks after I left my marriage," Adele explained. She mentioned that she had a steady workout routine for a while to aid with her back issues that she's had since her teenage years but had a revelation while exercising after her divorce.

"I started to notice A) how much I trusted my trainer and his presence when I was feeling so lost, but also that I didn't have any anxiety when I was with him at the gym." With this realization, Adele explained that exercise became a way for her to organize her days in a way that brought her a sense of routine and discipline during a time when she had no plans. Adele knew that she could look forward to her daily workouts and hikes as "pins in [her] day," which reinstated a form of consistency she'd been missing. "In that process of having lost all of that weight, I definitely, really contributed to having my mind right . . . it gave me real purpose." The solace Adele found in exercise is what drove her to work out every day and as a result lost 100 pounds in two years.

When it comes to her workouts of choice, Adele enthusiastically mentioned that she loves to lift weights and box. She began weightlifting 10 pounds and, at her self-described peak, deadlifted 160-170 pounds. As for her boxing skills, the singer mentioned that she has a "left hook that could kill ya." In discovering her athletic side, Adele told Oprah that she could've been an Olympic athlete had she not "discovered boys and done a bit more PE (physical education)."

Looking back on her weight-loss journey, including the objectification of her body throughout her career, Adele made it clear that she has and currently holds the idea of body positivity close to her. "I'm either too big, I'm either too small, I'm either hot, or I'm either not . . . It's not my job to validate how people feel about their bodies . . . I'm tryna sort me own life out." Adele went on to state that she's perfectly fine with any future fluctuations in her weight. So long as her weightlifting muscle memory stays with her, she's fine with her body no matter her size.

Adele
Adele's "Easy on Me" House Is on the Market For $4.3 Million
by Chanel Vargas 6 days ago

Adele
17 Lyrics From Adele's New Single That'll Have Your Followers Saying, "Oh My God"
by Hedy Phillips 1 week ago

Weight Loss
Trainer Said If You Want to Lose Weight, "Chase the Habit, Not the Result"
by Jenny Sugar 1 week ago 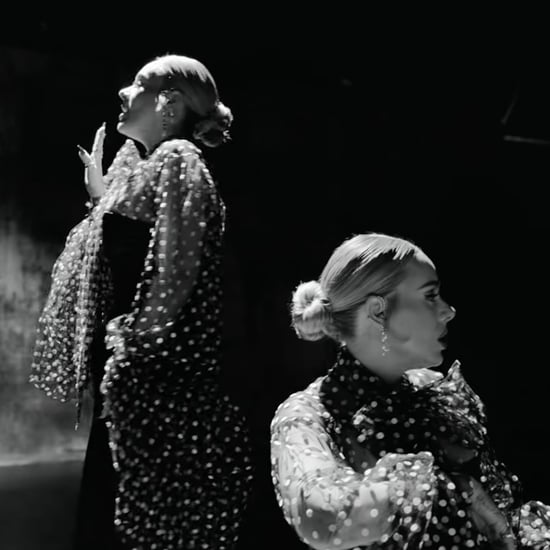 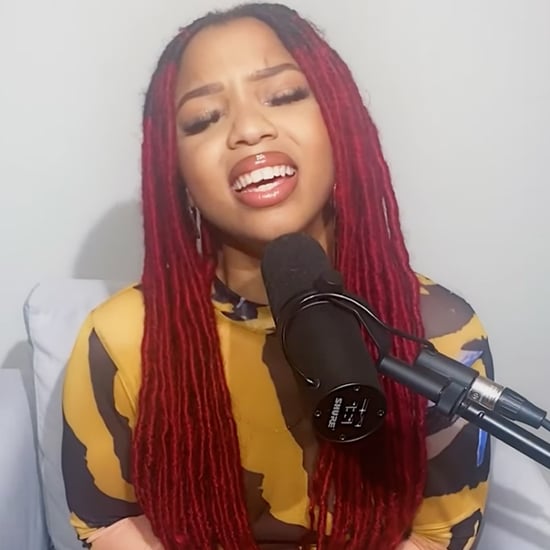