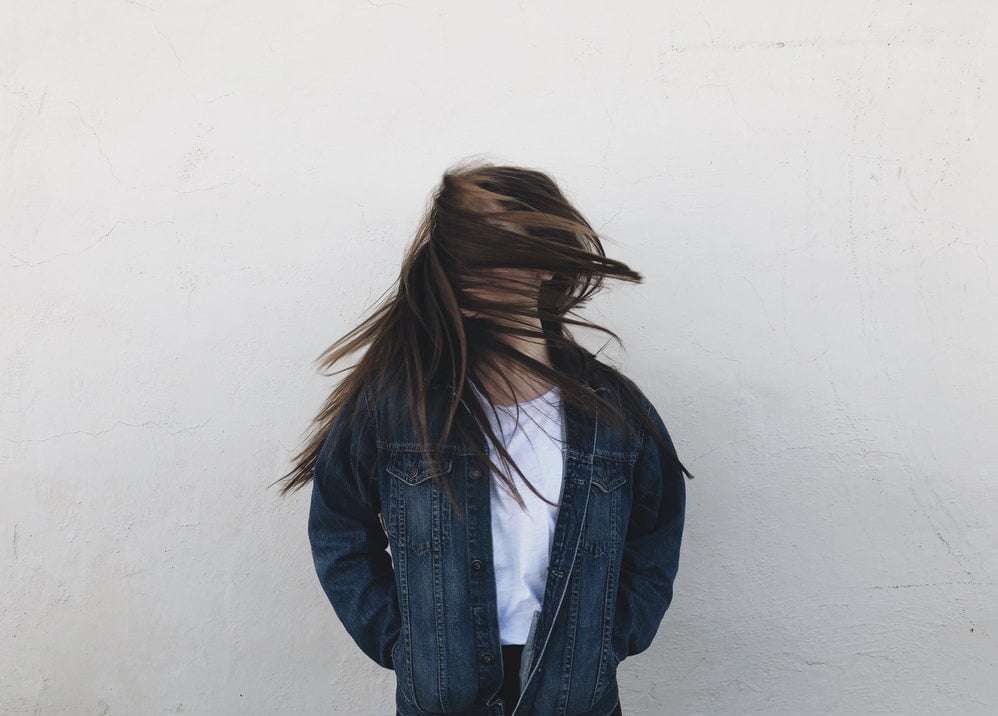 When I first revealed to my college classmates that I battled terrible anxiety, they didn't believe me. I was social, involved in extracurricular activities, and always the one in class who volunteered to present projects first. Little did they know that underneath it all I was suffering, that even though I was able to live a busy, full life, it didn't mean that everything was OK. They didn't realize that these deeply rooted irrational fears and anxieties of mine went back to my early teens.

I remember that first panic attack like it was yesterday. I was a sophomore in high school, sitting in health class, when a sudden rush of anxiety and heat washed over me. I felt this intense urge to leave, to jump up from my desk and run out of the classroom. I was claustrophobic, overwhelmed, and out of control — it wasn't like me. I managed to excuse myself and took refuge in a nearby bathroom, splashing water on my face while audibly trying to calm myself down. The panic, however, grew to no avail. I ended up rushing to the school nurse's office where I hyperventilated for the remainder of the afternoon. I thought I was going to pass out, even screaming for an ambulance at one point. "Try to breathe," the nurse urged me. "You're just having a panic attack."

I've had a very complex, deep relationship with anxiety since I was formally introduced to it that afternoon in high school. When I first began experiencing panic attacks and anxiety, I could never find the words to explain them to people. The things I was feeling were just so complicated. I couldn't handle quiet classrooms, tests, assemblies, and lectures. I would leave restaurants in the middle of a meal, theaters at the start of a movie — really, any setting that attracted crowds was a nightmare for me. On some days I could deal with public transportation, other days not so much. I also suffered bouts of orthorexia — a disorder in which one becomes obsessed with healthy eating — which only contributed to the vicious cycle of my mental illness. "I don't know why I'm feeling this way," I would say to my guidance counselor. "I just feel like I can't function."

ADVERTISEMENT
Related:
I'm Not Shy, I Have Social Anxiety — This Is How I Manage It

As I grew older I learned how to better describe what I was feeling, and started viewing my anxiety as simply another part of me. I learned to function with it daily, to not let it get in the way of the things I wanted to do — not as often, anyway. Instead of labeling my anxiety as purely negative, I began to use it as a sort of litmus test. The jitters that kept me awake at night usually meant I was excited for something on the horizon. Feelings of dread were my mind's way of saying, This is something you may not be keen on doing, but maybe you should just try. The anxiety that came with the holidays and other family gatherings was just a sign that I had some more healing to do.

Although I still live with anxiety and depression, my days are rich with experiences. On weekdays, I usually wake up early and go for a long walk — whether it's over the bridge into the city, or just around the neighborhood running errands. I spend the daytime either working from home or at my co-working space, which I commute to by bus or train. During a typical week, I may have up to 10 meetings, so I'm always connecting with new people. I spend evenings either going to events and out to dinner, or cooking and exercising at home. On weekends you can find me at museums, spending time with my boyfriend and pets, reading, working on passion projects, or exploring the city.

Yes, at times I still get antsy when dining out — just last week, while out to lunch with my boyfriend, I had to do some breathing techniques to ground myself. Sometimes I still feel overwhelmed at the movies and hide away in the bathroom until I can calm myself down. And, yes, during some rush-hour commutes, public transportation makes me feel so claustrophobic that I can barely breathe. Despite all of these mental obstacles and emotional speed bumps, I'm still out and about.

There's a common misconception that those who live with these types of mental illnesses don't have as full a life as those who don't experience them at all — but my day probably doesn't look much different from yours. The truth is, there's no "correct" way to manage them, and you never know the battle someone is waging inside. 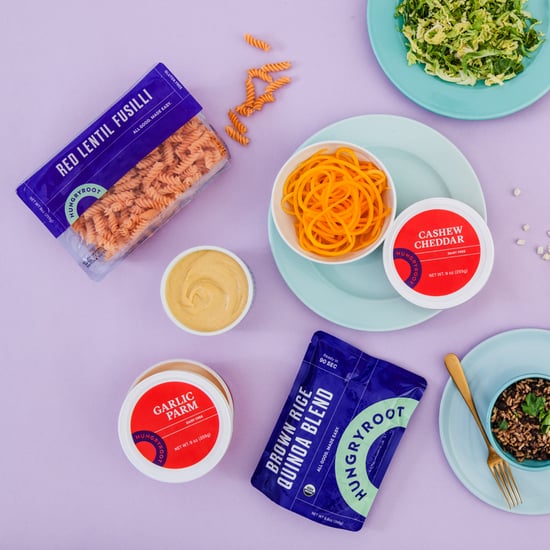 Healthy Living
When I Have No Time to Cook, I Turn to These 5 Plant-Based Lunches
by Victoria Moorhouse 18 hours ago

Healthy Living
I Tried This Sugar-Free Simple Syrup, and It's Now a Staple in My Coffee and Cocktails
by Christina Stiehl 2 days ago

Healthy Living
Remember When Kim Kardashian Claimed She Can Smell Cavities? Well, Here’s the Truth
by Lauren Pardee 2 days ago