Start your morning with a batch of these fluffy, sugar-free keto almond flour waffles with creamy cashew butter, via Paleo Hacks. 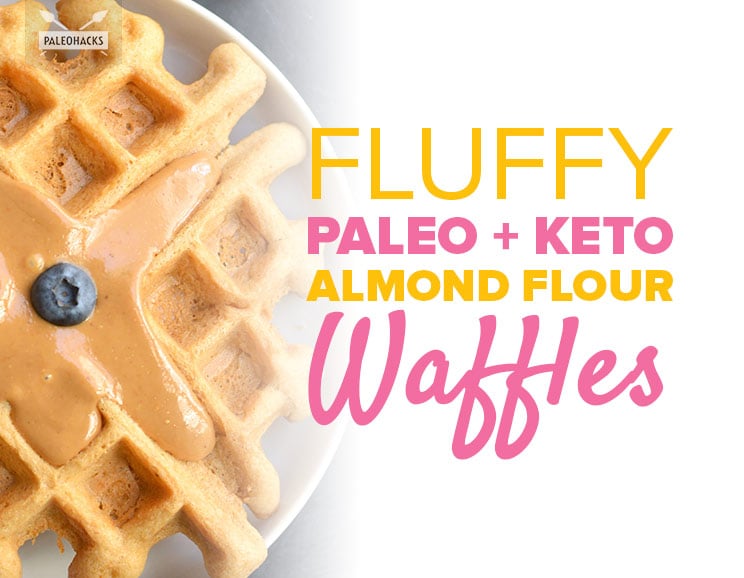 Yes, you can have waffles on the Keto diet! With this easy melt-in-your-mouth recipe of only seven ingredients, you can have an energizing breakfast in no time.

The trick to getting the right texture in these Keto almond flour waffles is to beat the egg whites with a hand mixer until soft peaks form. It only takes a few extra minutes and ensures super thick and fluffy waffles every time. 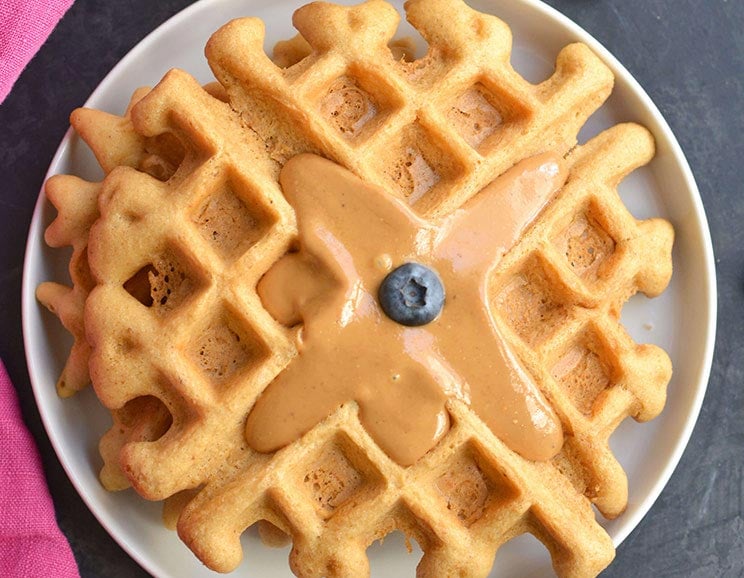 To create creamy Keto waffles without any need for added sugar, this recipe uses a simple base of cashew butter, coconut milk, almond flour and coconut oil. This way you get tasty waffles that are high in protein and healthy fats!

Compared to waffles made with traditional flours, these take just a bit longer to cook. The waffle maker will usually begin to steam when it's ready and will take around 7 minutes.

To make your Keto waffles, grease a waffle maker with coconut oil and preheat to medium. Mix almond flour, baking soda, and salt together, then separate the eggs and beat the egg whites with a hand mixer in a separate bowl. Add the egg yolks, coconut oil, cashew butter and coconut milk to the flour mixture and stir to combine. Then, fold in the fluffy egg whites until smooth. The batter will be thin, but it'll fluff up into a large and filling waffle in the waffle maker.

Serve your Keto waffles for breakfast with melted cashew butter on top for brunch, or simply grab one for a healthy breakfast or snack on the go! 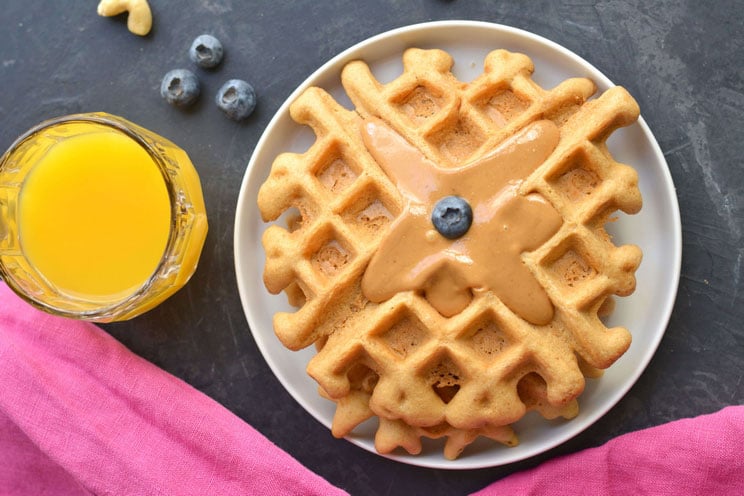 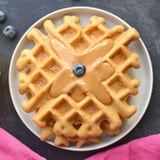 Healthy Living
Knix (Makers of Period Undies and Sports Bras) Have Face Masks — They're Great For Workouts!
by Jenny Sugar 1 week ago