We love nothing more than seeing Hollywood actresses who are as fit as they are talented — and Alison Brie definitely checks off both boxes. She's the star of the Netflix series GLOW, and her performance was so stellar that she was nominated for a Golden Globe and a Critics' Choice Award. She has also been nominated for a SAG Award, and we'll find out on Jan. 21 whether she'll take home the gold.

When she's not acting, you can usually find Alison putting in the grind and working her ass off in the gym with Jason Walsh, celebrity trainer and founder of LA fitness studio Rise Nation. When you look at Alison's toned, trim, and supercut figure, you can't help but wonder what on earth she and Jason are up to in their sessions, so we got the inside scoop.

"The sled might be one of my favorite exercises, right up there with deadlifting and squatting," Jason tells POPSUGAR. That's why you'll often see Alison pulling or pushing a huge sled in her workout videos. In fact, these days, she's pulling nearly three times her body weight!

"You can't forget about the upper body and the shoulders," Jason adds. "It's kind of accepted that women are just weaker in the upper body," but he says that couldn't be farther from the truth. Jason has many of his clients — including and especially Alison — doing pull-ups regularly, and this compound movement has created a lean, toned look in Alison's upper body. It's no wonder she looks so stunning in strapless or sleeveless dresses!

As for the number of reps that Alison does with certain exercises, Jason says they mix it up. "Usually I start with bodyweight stuff so you can end up doing a hell of a lot of reps — 15, 20, 25 reps," he shares. "There are so many different avenues to take here: time under tension, eccentric stuff where you're really slowing down that downward motion, partial reps, and isometric reps where you're holding joint angles."

The key is to keep the body guessing and to hit every muscle from every angle. This formula seems to be working wonders for Alison, and the proof is in the pudding. Check out some of her recent Instagram posts where she's plugging away at the gym with Jason. 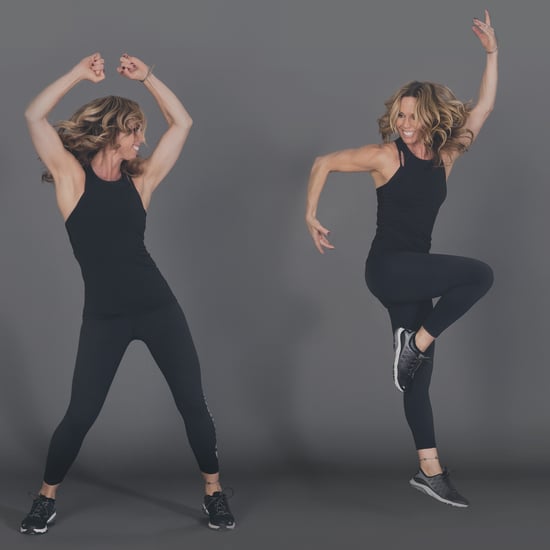 Workouts
I Tried Jazzercise On Demand, the OG of Dance Cardio — Now I Feel Sassy *and* Sweaty
by Angelica Wilson 4 days ago 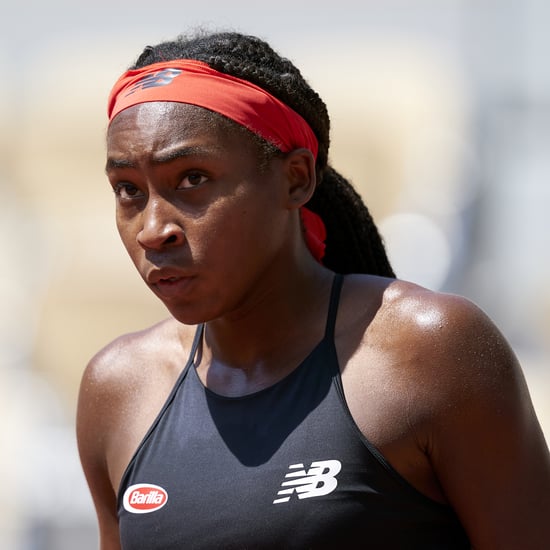 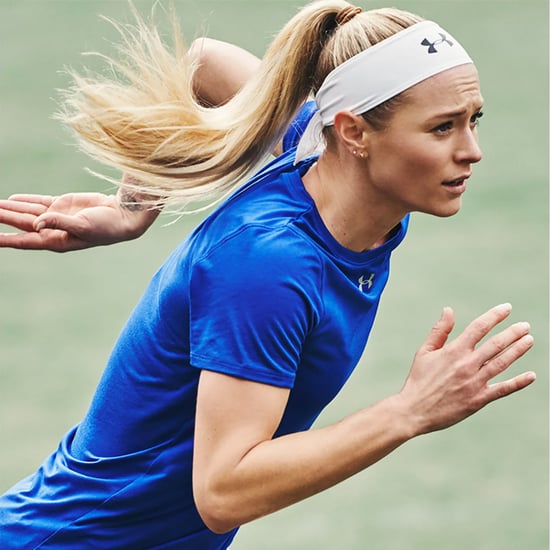 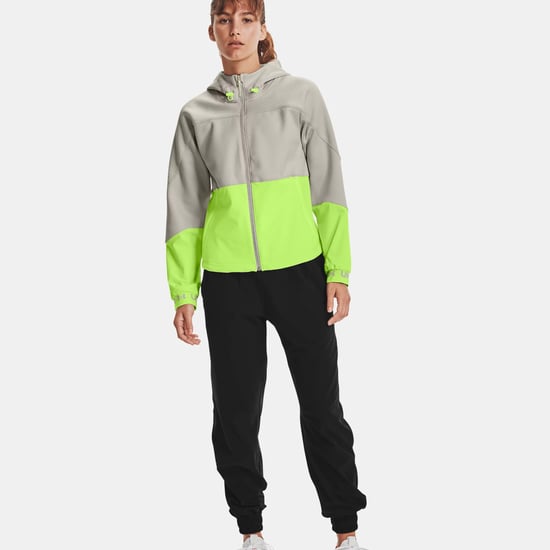 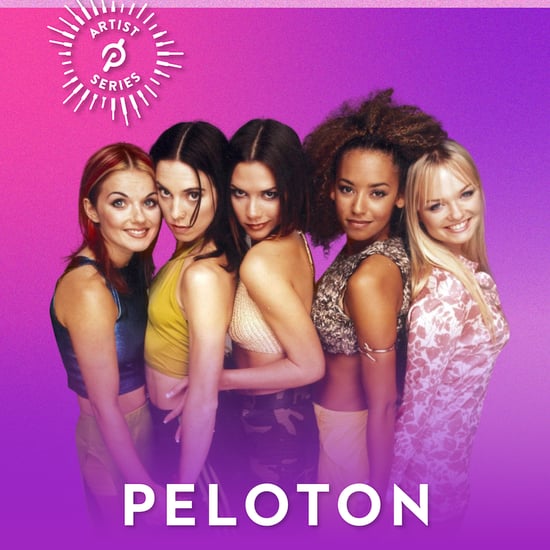 Workouts
Spice Up Your Bike! Peloton Announces a Week of Spice Girls-Themed Classes
by Sophia Panych 1 week ago