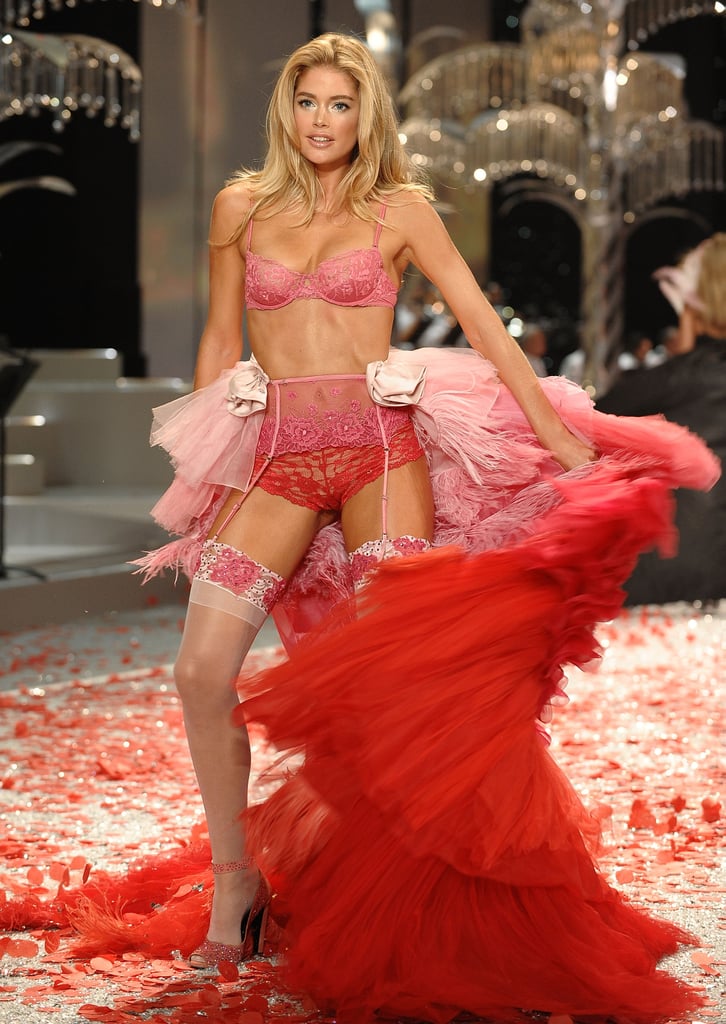 First Walk: 2005
Last Walk: 2014
You might also know her from: Campaigns such as Gucci, Tommy Hilfiger, Miu Miu, and Calvin Klein; the 2008 Pirelli Calendar; and the covers of your favorite magazines (she was the first to appear on four international issues of Vogue in one month!). While she left Victoria's Secret in 2015, Kroes was an Angel for six years. 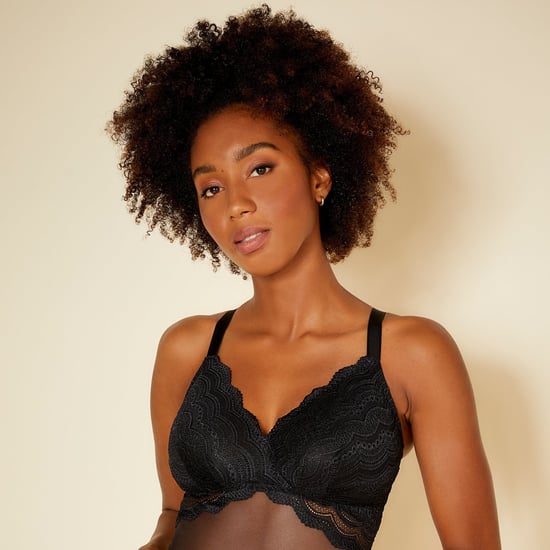 Fashion News
What to Expect From NYFW: A Telfar Runway and 6 Days of In-Person Shows
by Sarah Wasilak 1 week ago