Givenchy is a fashion brand headed in a new direction under the careful watch of Matthew M. Williams, who became creative director of the house in June following Clare Waight Keller's departure. While we saw plenty of memorable moments take place during Keller's reign — Meghan Markle's wedding dress, for one — Williams is now shifting the focus to appeal to a younger crowd, starting with his vision for spring/summer 2021, which first debuted traditionally at Paris Fashion Week.

But then, we suddenly began seeing celebrity outfit selfies popping up on our feeds in mid-October, beginning with Kendall Jenner's slew of portraits. She was posted up at home, dripping in the crystals that make up Givenchy's look 54 from the new collection. When Bella Hadid followed up two days later in look one, consisting of a mesh top with satin overlay, a quilted tote, and Givenchy's eye-catching horn heels, she confirmed that this was, in fact, a trend. "Shot this at midnight after work , sorry I'm Late @matthewmwilliams 🖤 New @givenchyofficial collection goes absolutely crazy. I am so proud of you , this is just the beginning !" she wrote underneath her look, which was put together virtually by Lotta Volkova, who is a highly in-demand stylist and muse for Vetements and also a participant in the new Givenchy collective.

"I am looking forward to working together with [Givenchy's] ateliers and teams, to move it into a new era, based on modernity and inclusivity."

What's more, Williams shows no limitations when it comes to outsourcing from other industry creatives, enlisting friend Kim Jones, artistic director of Christian Dior Men and designer of Williams's own wedding suit, to participate as well. The wide representation of athletes (oh, hey, Maria Sharapova!), rappers, singers, models, stylists, and influencers is uplifting to see right now, and hopefully suggests a more inclusive future that adapts easily to the current nature of the world around us. Social media campaigns are surely on the rise with continued social distancing this year, and we expect the casual, selfie-style Instagram method of advertising to hold steady.

"The Maison's unique position and timeless aura make it an undeniable icon and I am looking forward to working together with its ateliers and teams, to move it into a new era, based on modernity and inclusivity. . . . In these unprecedented times for the world, I want to send a message of hope, together with my community and colleagues, and intend to contribute towards positive change," Williams said in a statement upon his appointment at Givenchy. Scroll down to see everyone who has participated so far, and keep your eyes peeled for the next sultry celebrity snap. 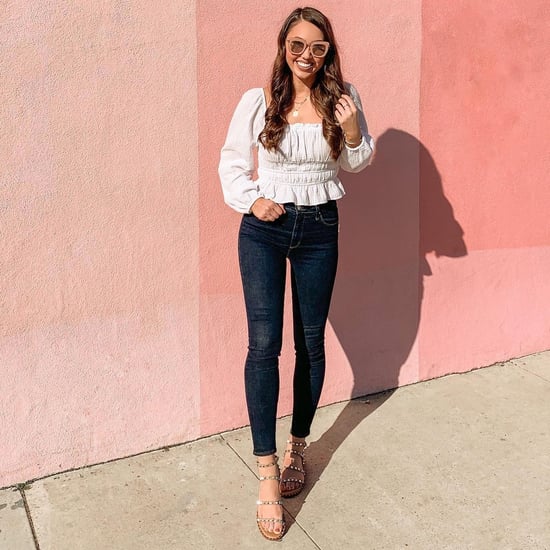 Spring Fashion
I Shop For a Living, and These Are the 18 Must Haves I'm Excited to Buy For March
by Macy Cate Williams 19 hours ago

Lady Gaga
Ryan Fischer Speaks Out After Dog-Walking Shooting: "Lady Gaga, Your Babies Are Back"
by Monica Sisavat 20 hours ago 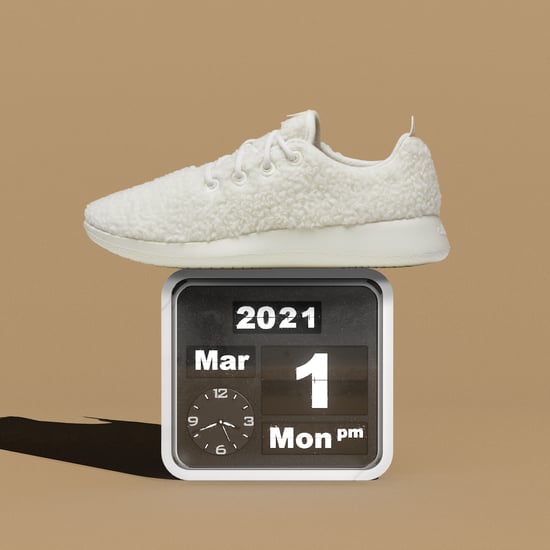 Viola Davis
Viola Davis Came For the Best Dressed Award in Her Golden Globes Gown, and She Can Have It
by Chanel Vargas 21 hours ago