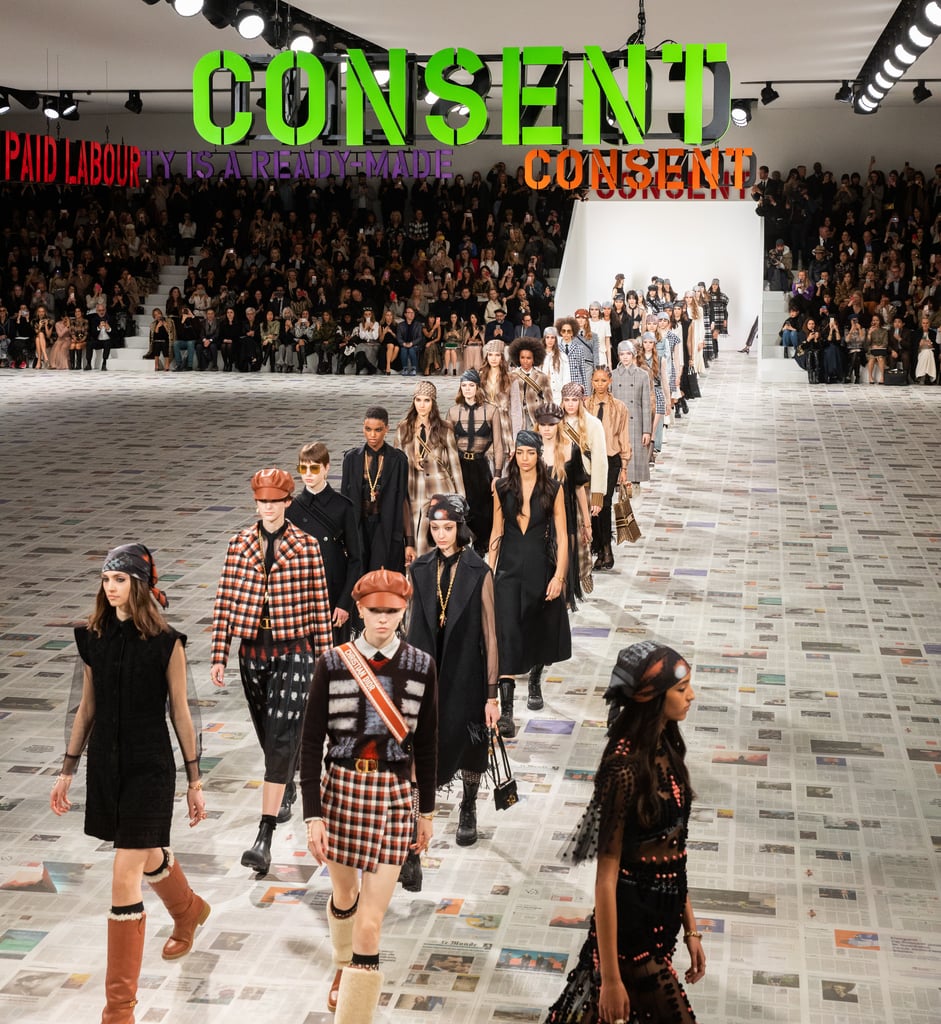 Dior's Fall/Winter 2020 show for Paris Fashion Week started on an expectedly feminist note. Glowing neon signs with the phrases "Consent," "Women's Love Is Unpaid Labour," and "We Are All Clitoridian Women," designed by Claire Fontaine, flashed defiantly to the spoken-word song of "Lions" by Jenny Hval and Vivian Wang.

Dior's Fall 2020 woman evidently reads, she's educated, and she has a lot to say about being a woman in a supposedly modern world. A world where "consent" is still a topic of debate, the female orgasm is shrouded in mystery, and the emotional labor of women should be compensated.

The phrase "We Are All Clitoridian Women" is from the 1974 feminist essay by Italian critic and activist Carla Lonzi. Lonzi's essay sought to debunk Freudian misconceptions about the female orgasm: that clitoral orgasms were immature and a woman is only fully sexually developed when she can achieve, and prefers, a vaginal orgasm — yeah, you read that right. The phrase "Women's Love Is Unpaid Labour" refers to women's unpaid emotional labor, recently discussed by feminist columnist Jess Zimmerman in her 2015 article "Where's My Cut?: On Unpaid Emotional Labor" written for The Toast.

The first and final looks of Dior's F/W 2020 collection were the most telling — encapsulating what creative director Maria Grazia Chiuri was trying to communicate through her designs. A classic, expertly tailored, structured black suit and tie opened the show, while a very bohemian, free-flowing, sheer dress closed Chiuri's hypnotic ode to women's strength.

The black, gray, white, and brown palette, featuring polka dots and various iterations of plaid, wasn't exceptionally inspiring, but the choice of fabrics were. We saw everything from shredded fringe dresses and the ever-popular silk organza bishop-sleeve blouse to head-to-toe leather looks and luxe velvet suiting. The juxtaposition of androgynous suiting with shredded dresses and skirts seemed to be a rejection of traditionally feminine dressing.

The most interesting design? We're actually loving the silk scarves that were tied around the model's heads in a free-spirited, bohemian-meets-babushka, granny-chic style. "The models are wearing Dior scarves in their hair at the show this season," Guido said in a press release released by Redken, for which he's global creative director. "I love this style — it gives me '60s vibes and also Axl Rose, biker chick-type vibes. It adds a lot of personality to the style."

Ahead, see every look from Dior's Fall/Winter 2020 collection. 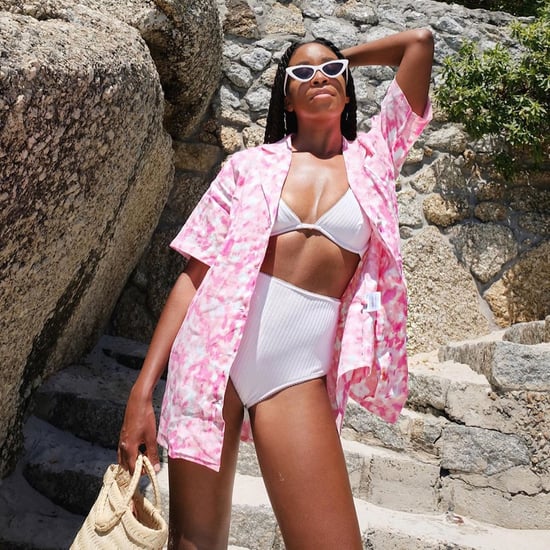 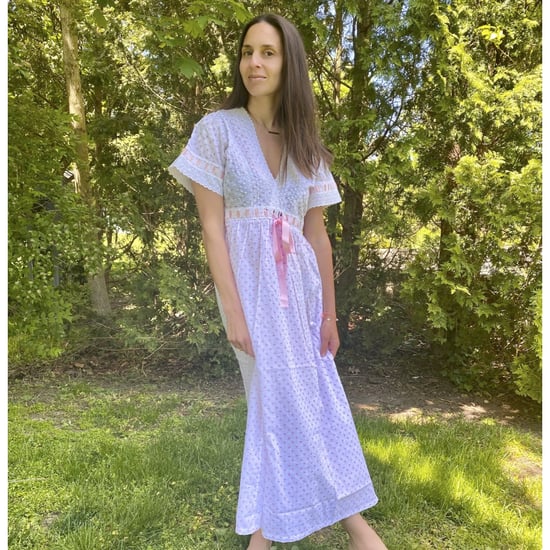 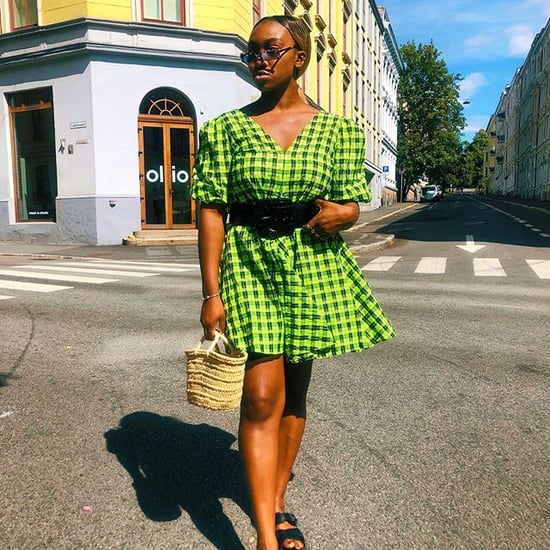