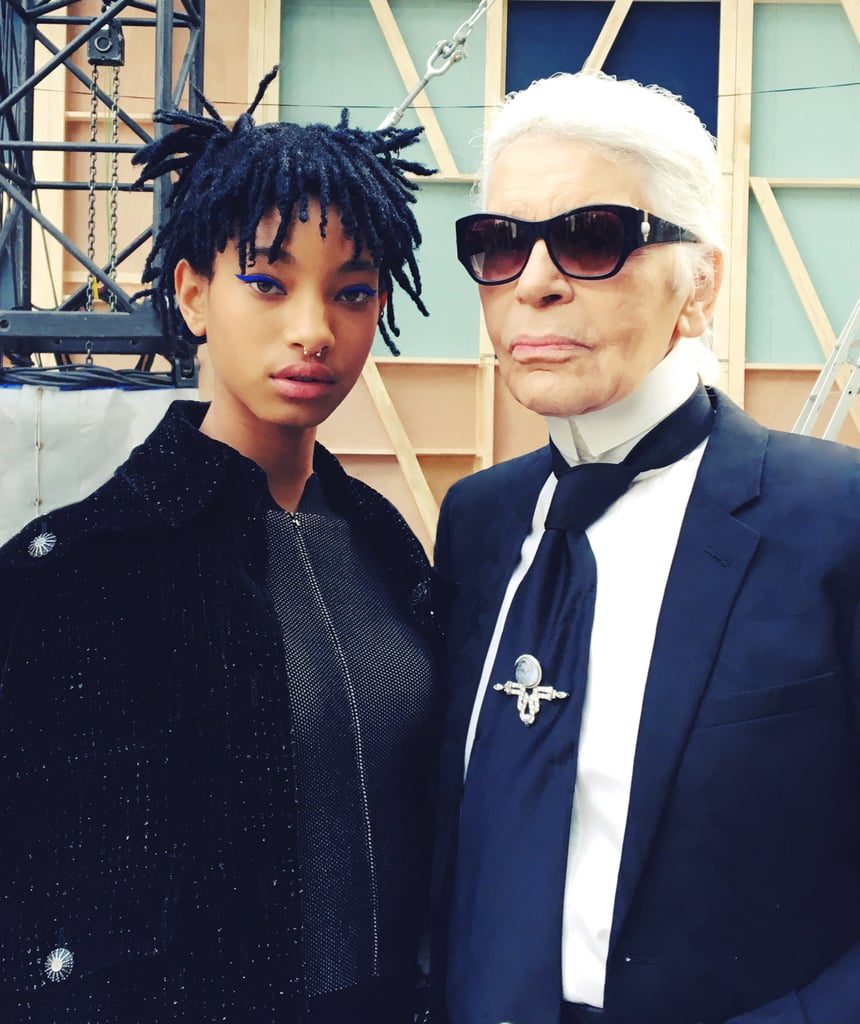 While Karl Lagerfeld notably sends It supermodels like Kendall Jenner and Gigi Hadid down his runway, he also works with on-the-rise stars like Lily-Rose Depp who bring a new, slightly edgier style to the fashion house. His latest muse, Willow Smith, just scored her first campaign, and she's also owning the title of "ambassadress."

A few months back, Willow proved she's in it for the long haul at the Fall '16 show. She made the most of it, showing off her metallic zippered jumpsuit, designed by Mr. Lagerfeld himself. Willow accessorized with biker gloves, two-toned booties, and pearls, proving she's got a handle on the brand's iconic accessories. But Willow's role at Chanel has been a long time coming. Read on for 11 reasons, including her first shoot with Karl Lagerfeld for Chanel eyewear, plus some red carpet moments, all of which prove Willow's always managed to work Chanel pieces into her signature look. 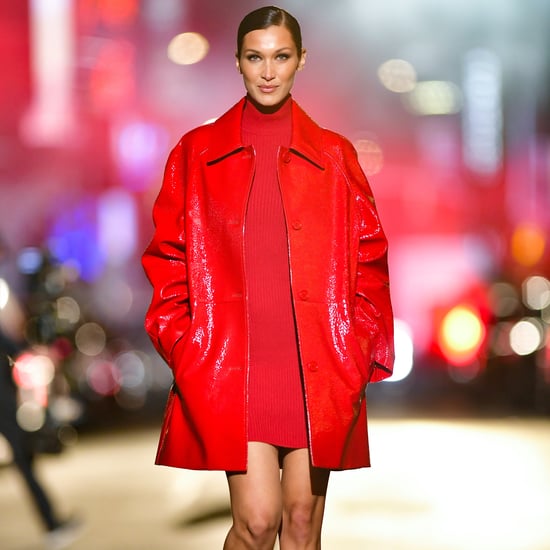 Fashion Video
Michael Kors Takes Us to Times Square For His 40th Anniversary Show – Watch It Live!
by Sarah Wasilak 17 hours ago

Fashion News
Yes, We're Still Talking About Guess's Telfar Handbag Knockoff, Because It Was So Wrong
by Kedean Smith 4 days ago