If the name Fausto Puglisi doesn't sound familiar to you now, it will by next February when the young Italian designer debuts his first collection for Emanuel Ungaro.

Puglisi's new job is part of a licensing agreement between Ungaro and Italian clothing manufacturer Aeffe, which controls Moschino and Alberta Ferretti. Hopes are that Puglisi's design talent and Aeffe's resources will be able to bring the brand back to life after a series of designers who have left since 2007, including Esteban Cortozar (who refused to work with artistic adviser Lindsay Lohan), Estrella Archs, and Giles Deacon.

Most famously, Puglisi has dressed Anna Dello Russo, who's been a fan of his wares since he launched his own line two years ago. Puglisi has also dressed Beyoncé, M.I.A., Nicki Minaj, and Madonna's backup dancers for various performances. His aesthetic takes cues from his obsession with the Roman Empire. "For me, Rome means power, sex, decadence, delirium, skirts, pleats, peplums, embroidery," Puglisi once said. "And these words always inspire my work."

Does that mean Ungaro will take a leather-clad, militaristic turn into the future? Only time will tell. For now, a look at some of Puglisi's past work here in the gallery. 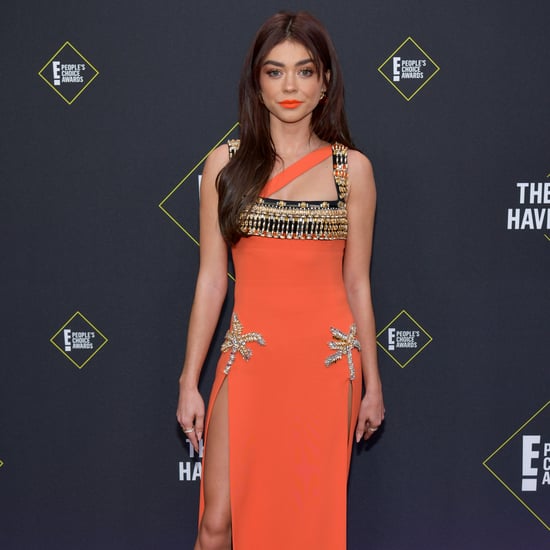