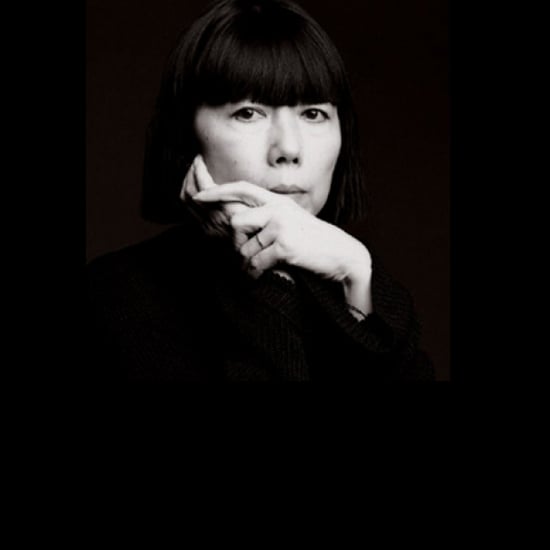 Interviews with Comme des Garcons' legendary designer Rei Kawakubo are few and far between, and she offered an explanation as to why in the Fall 2013 issue of Style.com/Print.

More on the press-wary designer, here.

"I don't like to explain the clothes, how I made them, the theme, et cetera," she said in a Q&A with Matthew Schneier. "It's because the clothes are just as you see them and feel them. That's what I want . . . just see and feel them. How I thought about them, where any idea came from, what the process is, is not something I like talking about to people."

Still, the designer wasn't shy about saying that she's not trying to break the rules with her clothing — she's simply trying to create something new with each collection.

"What new means to me is something that doesn't exist already and that I haven't seen before. The image I have made once is already no longer new to me, so you could say the goal is not to be found in eternity. Beauty and function are different things, but luckily they have a mutual connection. But the fundamental values around which I built CDG, i.e., creation and new, have no connection to beauty and function."

The Rule Breakers-themed issue of Style.com/Print also features interviews with Christopher Kane, a story about model Kristen McMenamy, and an examination of punk culture. Subscribers should start getting the issue this weekend, but some of the content is available online now.