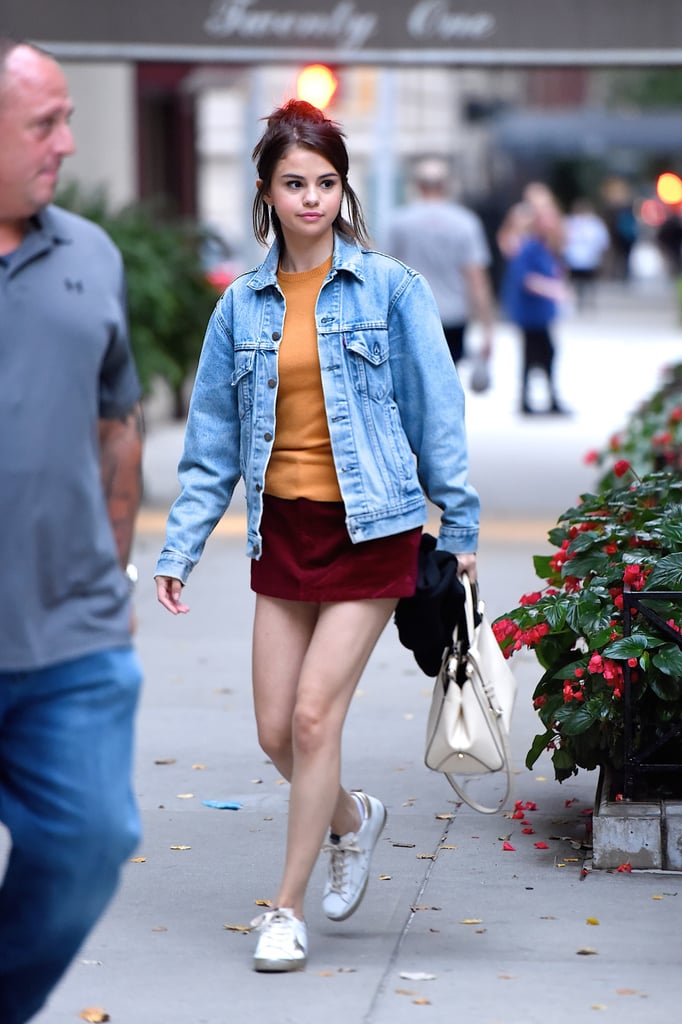 Selena Gomez's Closet Is Full of Sneakers, but She Can't Stop Wearing These 10 Pairs

Selena Gomez has a thing for sneakers. We could have told you that because we've been closely analyzing her most recent street style looks, but the singer and actress, who is in New York this season filming a movie with Woody Allen, confirmed our suspicions in an interview with Vogue, where she said her closet is full of "sneakers and cute boots and now [just] a few heels."

The new Puma ambassador said sneakers "have been so changing [her] life." In fact, she's been wearing them so much, she's forgotten how to walk in heels. "I'm like Bambi, trying to figure out how to get my legs under. It's the craziest thing because you get so comfortable [in sneakers], and now you can just wear them everywhere," Selena told Vogue.

So what does Selena prefer when it comes to kicks? Neutral colors with the occasional pop of red or blue. But when it comes to styles, she's more flexible, adapting her sneaker choice to her day. "You have the sport, where you know you're going to go do something active and want to make sure you feel comfortable. Then there are what I call the untouchables, where someone steps on it and you gasp," Selena said. "Then you have the ones where you know you're going to walk around and do what you have to do. It also depends on what mood I'm in: the simple high tops, black, white, platforms. It's in my vibe."

She definitely plays favorites with the 10 kicks ahead. 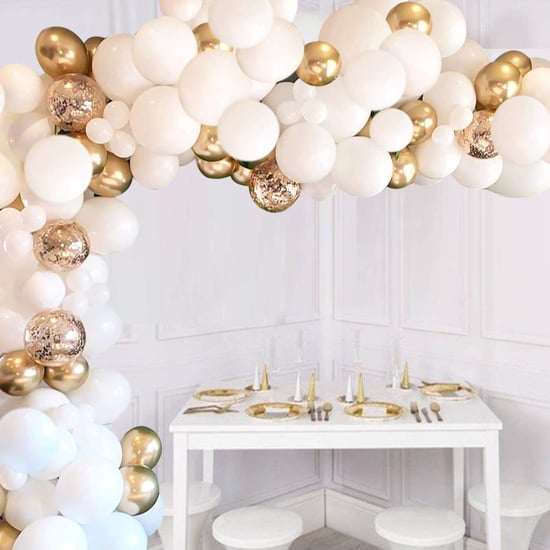 Outdoor Entertaining
15 Instagram-Worthy DIY Balloon Arches on Amazon That Are Fun, Playful, and Glamorous
by Anvita Reddy 22 hours ago 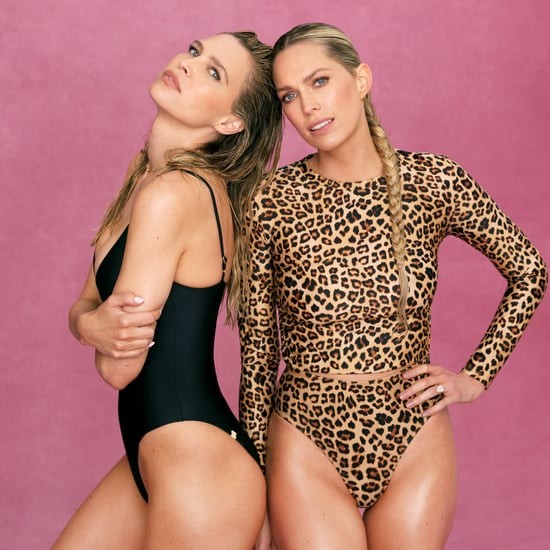 Swimwear
Celebrating All Bodies, Summersalt's New Campaign Will Have You Ready to Swimsuit Shop
by India Yaffe 1 day ago 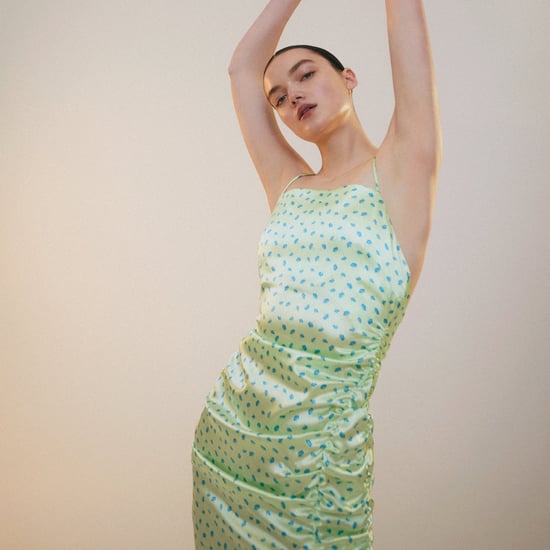 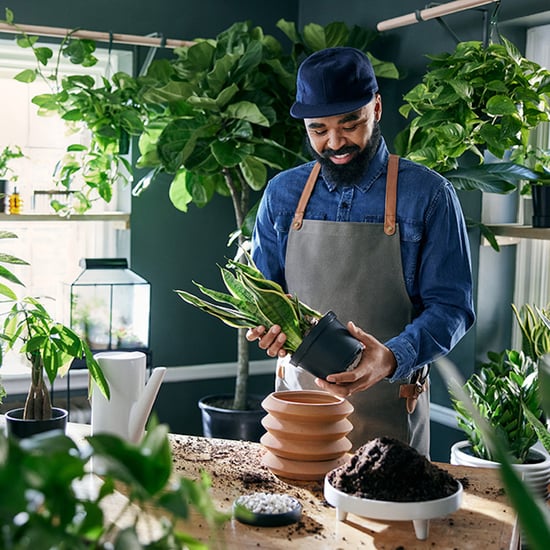 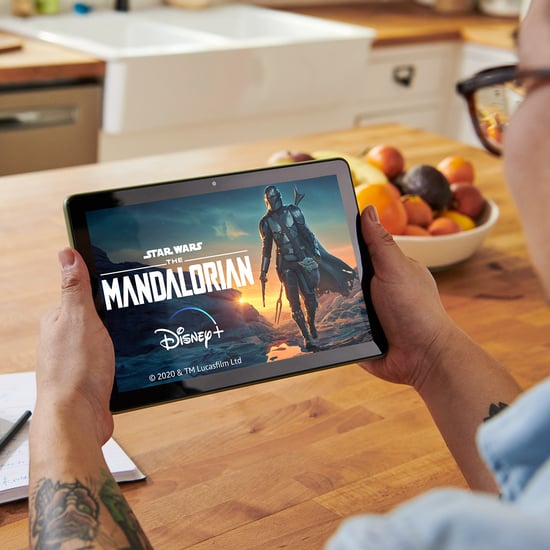 Amazon
These 22 New Releases From Amazon Are So Useful, We’re Adding Them to Our Carts
by Anvita Reddy 1 day ago