“This year, it was really about fashion hitting the streets,” Trey Laird, who developed the segment, told WWD. “It was important that all of New York City was represented.” Thus, filming locations included PS 1 in Long Island City, the Bronx Zoo, Central Park, and Lincoln Center. Tabitha Simmons styled the shoot (behind the scenes images here), and the resulting 30-, 15-, and 10-second spots launch on television, in taxi cabs, and online today. From Sept. 3 to 10, they will be shown nine times an hour on the Toshiba screen in Times Square.

Summer Fashion
Kate Middleton Keeps George, Charlotte, and Louis Close to Her Heart With This Necklace
by Karenna Meredith 8/04/20

Miranda Kerr
If You've Been Curious About Clean Skin Care, You've Got to Try This Celeb-Approved Line
by India Yaffe 2/18/20 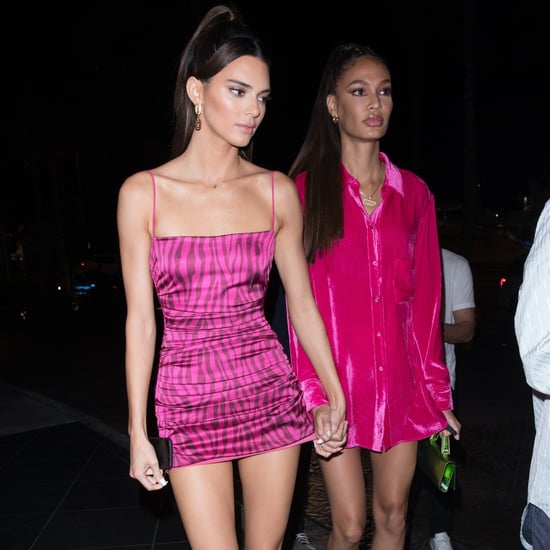