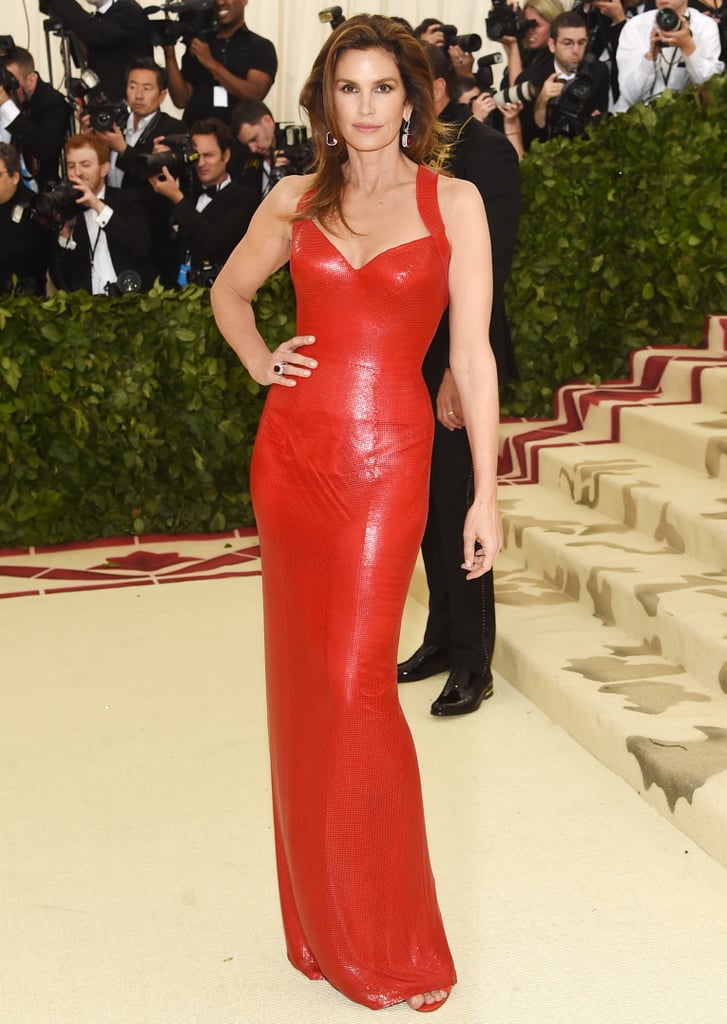 There Was a Theme? 11 People Who Didn't Get the Met Gala Memo. Or Did They?

When Rihanna turns up dressed like the fashion Pope, Katy Perry arrives in giant feathered angel wings, and Blake Lively wears a dress so large it wouldn't even fit in a regular car, you know a dress code is not optional. The Met Gala is a celebration of creativity in fashion and the perfect opportunity for designers and stars to really pull out all the stops. So, for many, it was slightly disappointing to see some of our favorite famous faces take what seemed like the easy route this year. There were a number of stars and designers who played it safe, and the internet was having none of it.

Of course, with a theme like "Heavenly Bodies: Fashion and the Catholic Imagination," there is a vast amount of room for interpretation. The choice of theme has been quite controversial, because one person's homage is another's blasphemy. So it's possible that the designers who chose not to turn their guests into walking religious icons may have done so out of respect and faith, not laziness. Not every designer feels comfortable rolling out something quite so overt as Sarah Jessica Parker's walking Italian catholic church, complete with an altar headdress.

But there are other ways to make a nod to the theme that's a little more creative than just throwing on a golden crucifix necklace with an otherwise bland black gown. Of course, some of this is down to the designers. If they're dressing multiple guests, they have to prioritize those who'll get the most publicity. Models often end up in less spectacular looks, because the real showstoppers go to the Rihannas of this world. And then each designer has an aesthetic and a creative vision. Not everyone is going to be as outlandish as Jean-Paul Gaultier or Jeremy Scott. But that doesn't mean they aren't worth a second look.

Cate Blanchett
Cate Blanchett's Style Is Undeniably Elegant, but These 15 Looks Surpassed Our Expectations
by Kara Kia 1 week ago 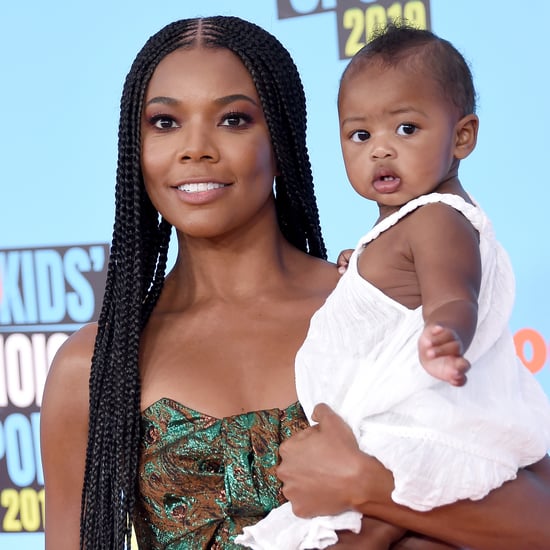 Gabrielle Union
Gabrielle Union Tried the "Fruit Snack Challenge" With Kaavia, and It Was a Hilarious Fail
by Karenna Meredith 1 week ago

Mother's Day
Celebrities Show Their Moms Some Extra Love on Mother's Day — Read All the Sweet Tributes!
by Brea Cubit 2 weeks ago