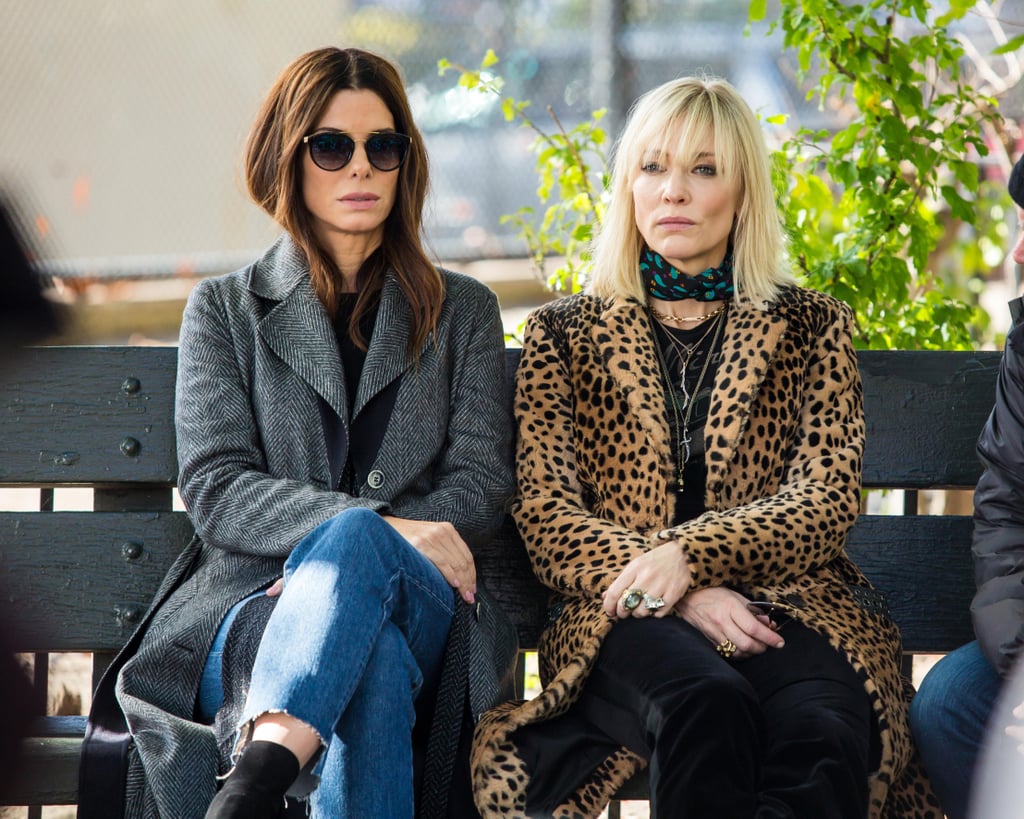 With the central action taking place at the Met Gala, there's no way Ocean's Eight won't be a fashionable film. Going off the newly released trailer alone, the highly anticipated spinoff with a nearly all-female cast looks as stylish as it is sly. There's of course the eight main cast members — each with their own unique style — but Ocean's Eight will also feature real-life fashion insiders like Anna Wintour, Kendall Jenner, Alexander Wang, and more. For now, we've gone ahead and analyzed the wardrobes of each of the eight main characters. Shop their styles ahead.

Rihanna
Just FYI, Rihanna's Pixie Cut Is Back — and It Feels Like 2012 Again
by Danielle Jackson 1 day ago 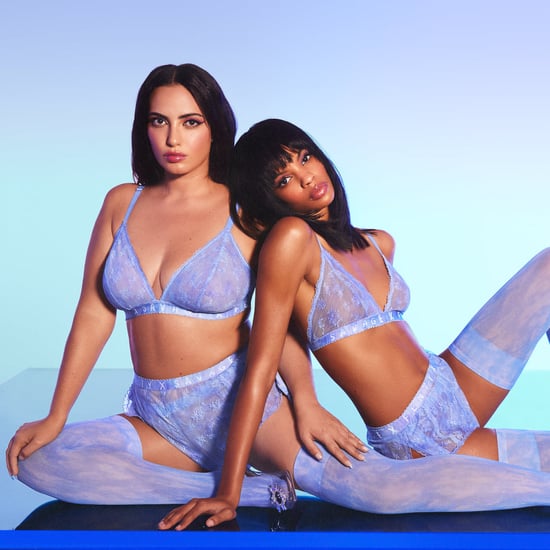 Rihanna
These Bestsellers From Savage x Fenty Will Make You Say, "B*tch Better Take My Money"
by Anvita Reddy 2 weeks ago

Rihanna
Rihanna's Latest Venture May Not Be New Music, but It's Pretty Damn Good
by Yerin Kim 3/11