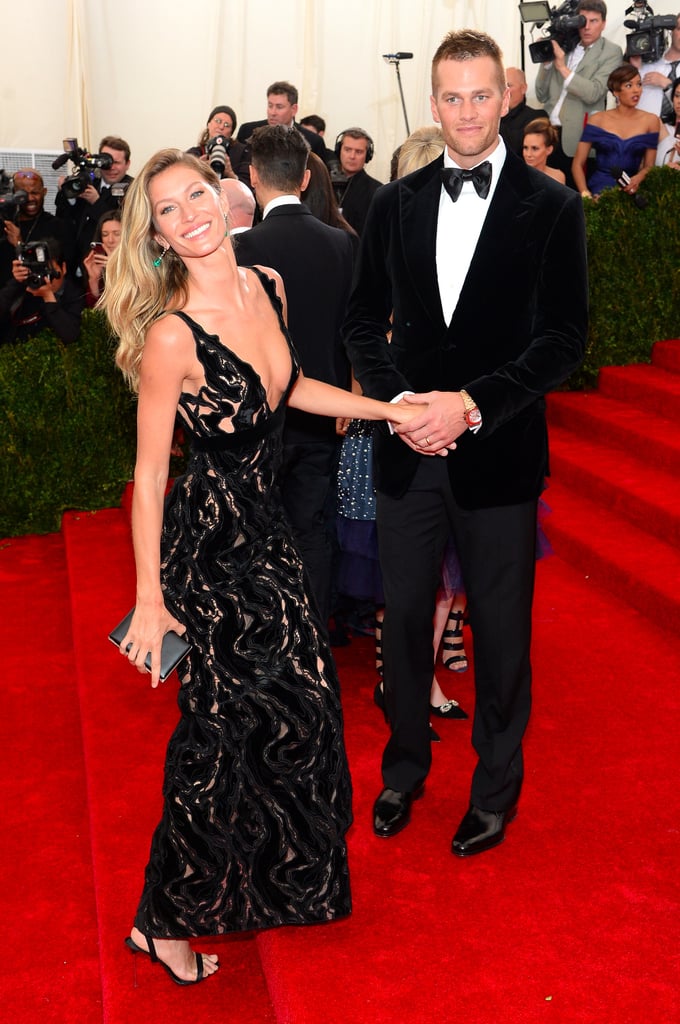 Everything to Know About This Year's Upcoming Met Gala

The focus of the 2017 Met Gala will be on Comme des Garçons's designer Rei Kawakubo, which is pretty crazy in and of itself. This makes Kawakubo only the second living designer to be honored at the annual exhibit, following Yves Saint Laurent in 1983. Since Comme des Garçons is known not only for avant-garde looks that shape the figure in dramatic ways, but also for iconic street style items, the event calls for some experimental co-chairs.

Tom Brady and Gisele Bündchen are confirmed to co-chair the event, which they've been attending since 2008. Anna Wintour will be hosting alongside Katy Perry and Pharrell, who worked on a perfume with Comme des Garçons for his Girl album in 2014. Read on for a quick preview of what we expect to see on May 1 when the gallery doors are finally opened and the red carpet rolls out. 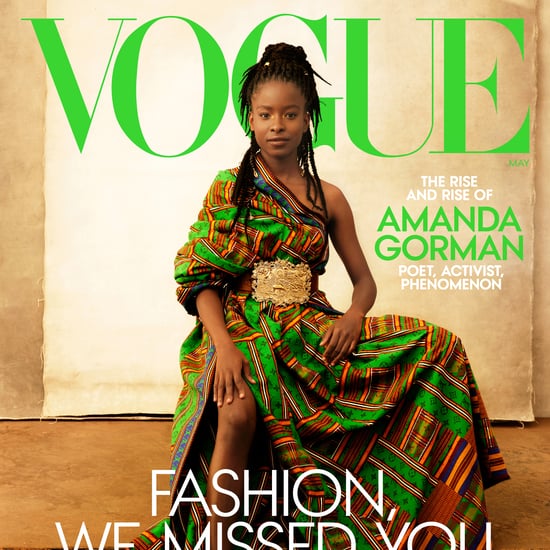 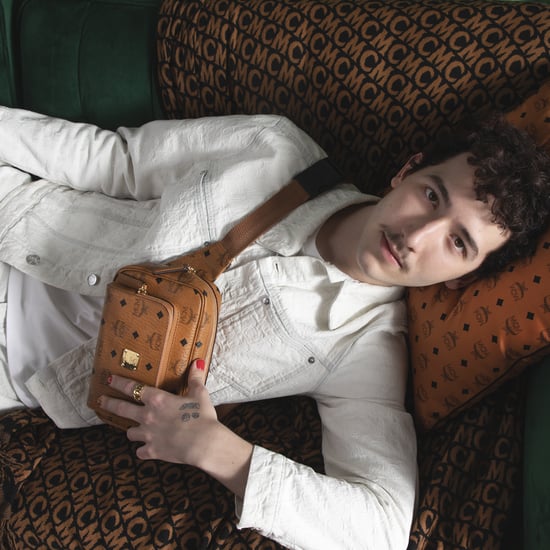