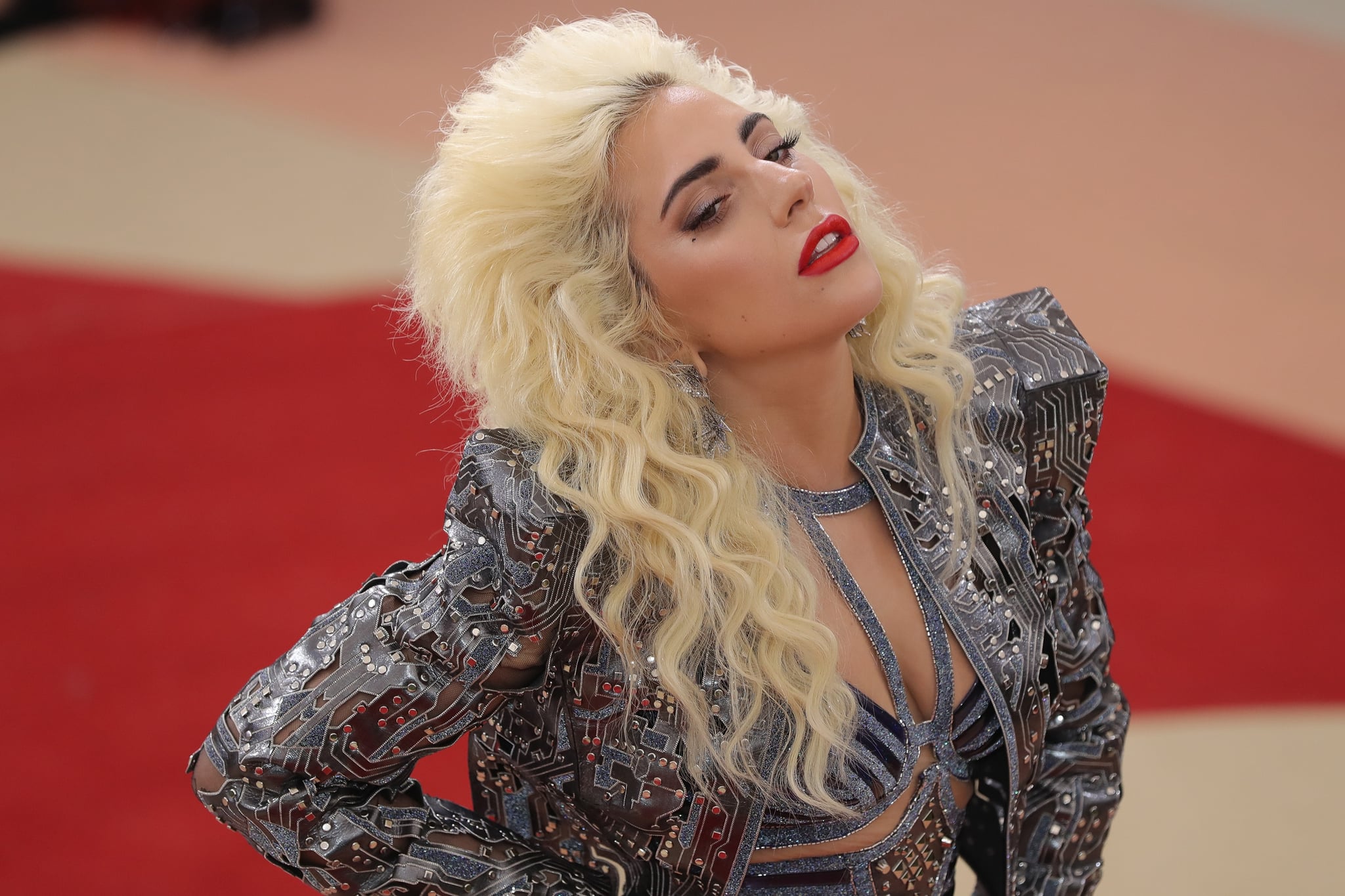 The 2019 Met Gala, fashion's biggest night of the year, will be ostentatious, flamboyant, and everything else the theme demands. It is camp, after all. The theme is "Camp: Notes on Fashion," based on Susan Sontag's 1964 essay "Notes on 'Camp.'" And on a night that already promises to deliver the most incredible fashion you could wish for, we have high hopes for what we might see.

It's about going over the top just enough to make a statement but not so over the top that you've jumped into the kitschy category.

So what is camp, really? In Sontag's essay, she provides 58 definitions for camp. Among them is "The hallmark of Camp is the spirit of extravagance. Camp is a woman walking around in a dress made of three million feathers." And for a gala and collection that's underwritten by Gucci, a fashion house that has built its success in recent years on being over the top yet cool, camp makes complete sense.

Alessandro Michele, Gucci's creative director and one of the cochairs of the 2019 Met Gala, told Vogue that Sontag's essay "perfectly expresses what camp truly means to me: the unique ability of combining high art and pop culture."

While at the helm of Gucci, Michele has sent models down the runway carrying mannequin heads and toed the line of androgyny with his menswear and womenswear, all hallmarks of the over-the-top nature of camp itself. And Gucci's resident poster boy Harry Styles is fittingly also cochairing the Met Gala. The musician is well-known for not just wearing Gucci's flashy suits with sparkles and bell bottoms but all other sorts of prints and ruffles. 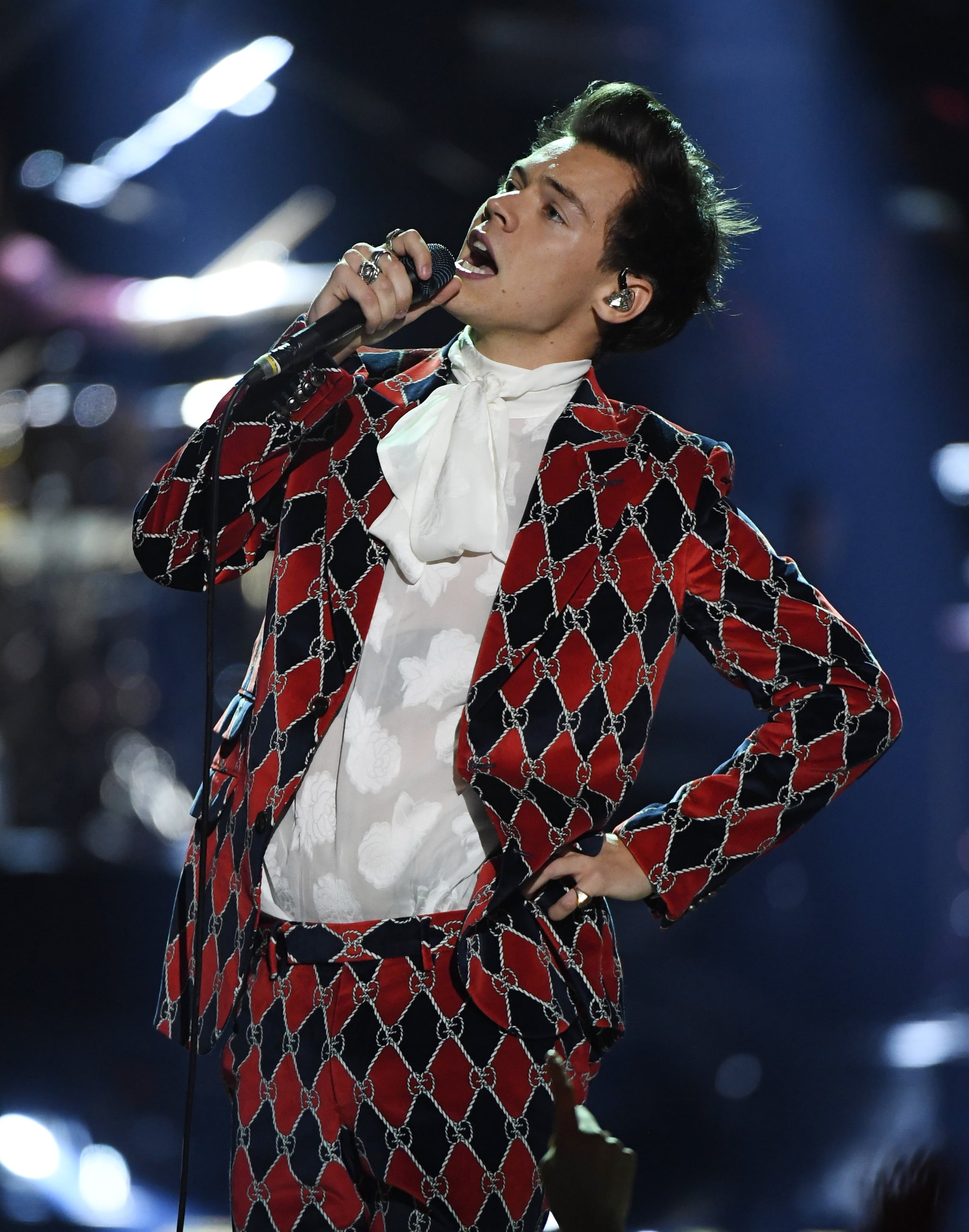 Andrew Bolton, the curator in charge of the Costume Institute, told Vogue that camp "has become increasingly more mainstream in its pluralities — political camp, queer camp, Pop camp, the conflation of high and low, the idea that there is no such thing as originality." Camp can possibly be traced back to the French term se camper, which means to pose exaggeratedly.

It evolved into taking on a meaning of being effeminate, when noted cross-dresser Frederick Park wrote a letter and referred to his "campish undertakings." Camp grew to become the "love of the unnatural," Sontag wrote in the Partisan Review, and now it encompasses everything flashy, ironic, and cool — but not cheesy or kitschy.

Bolton pointed out to The New York Times that "Camp really means the unique ability of combining high art and pop culture," rather than something frivolous that can be ignored. It all boils down to one word for Bolton: surplus. It's about going over the top just enough to make a statement but not so over the top that you've jumped into the kitschy category.

Related:
8 Ways to Score an Invite to the Met Gala

We think this could translate into oversize flared pants (like Styles frequently wore on tour last year), sequins and sparkles from head to toe (like Lady Gaga, another of the event's cochairs, has been known to wear), or even a complete look with each piece labeled, à la Off-White by Virgil Abloh. After all, another of Sontag's definitions of camp is: "Camp sees everything in quotation marks. It's not a lamp, but a 'lamp'; not a woman, but a 'woman.'"

Tonight's the night we'll finally see what the cochairs (Vogue Editor in Chief Anna Wintour, Michele, Styles, Lady Gaga, and tennis star Serena Williams) and the rest of the guests will wear. We can bet that at least a fair few will follow the theme and do camp its flashy and flamboyant due diligence.

Tina Fey
Everything We Know About Tina Fey's Golden Globes Hosting Outfit(s), Straight From Her Stylist
by Sarah Wasilak 1 day ago

Taylor Swift
Yes, There Is a Chance Taylor Swift's Rerecorded Albums Could Be Nominated For a Grammy
by Kelsie Gibson 1 week ago

SAG Awards
Here Are All the Movies and Shows Nominated For the 2021 SAG Awards!
by Kelsie Gibson 3 weeks ago