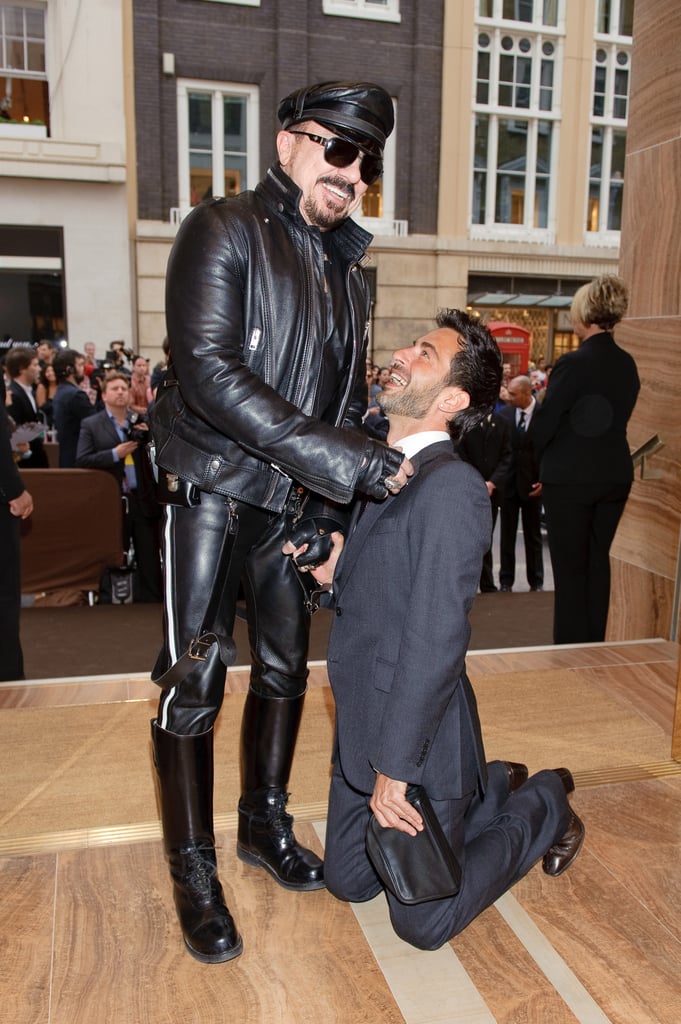 >> Marc Jacobs has taken the stage for many a reason in the past — usually it involves accepting an award — but last night, it was to sing backup to Donna Summer at the opening of Louis Vuitton's new store on Bond Street in London. “It was fun — but I think I’ll stick to my day job,” he quipped.

Jacobs celebrated with the likes of Stella Tennant, Bernard Arnault, Carine Roitfeld, and Natalia Vodianova, and opened up about his recent hair transplant, which had him avoiding press and cameras at the Costume Institute Gala earlier this month. "I was starting to thin on top. I can’t dye it for a while, so this is my natural colour.”

He also hinted that the Louis Vuitton logo that he has helped make so ubiquitous almost got squelched way back when he first started at the brand: "When I arrived at Louis Vuitton 12 years ago, and I was figuring out how to create a new tier of Vuitton for a different customer, I thought it would be clever to hide that monogram, which was very stupid of me. That logo is part of what makes the Vuitton so desirable. It allows people to become members of an aspirational club."

Logos are to be expected, but not Louis Vuitton couture — Jacobs says he has no desire to launch such a collection. “Some of what we already do at ready-to-wear is pretty much at couture level, anyway." 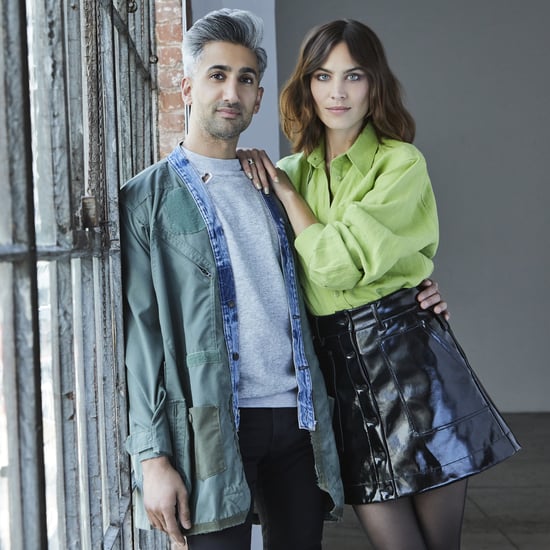