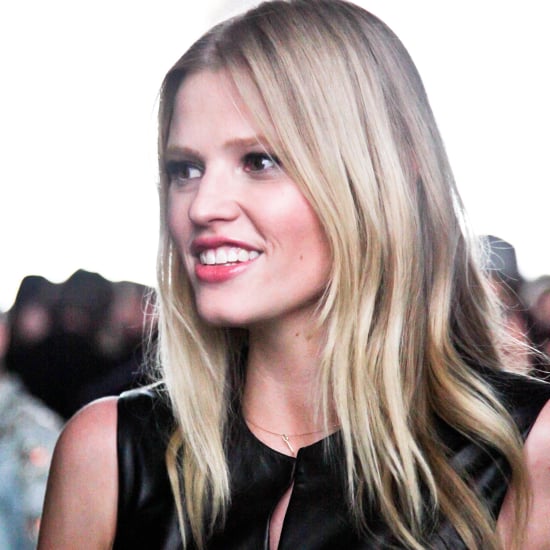 Another model mom! Lara Stone and her husband, comedian David Walliams, welcomed a baby boy into their family over the weekend. The couple's son is their first child.

While neither Stone nor Walliams has made an official announcement about their happy addition, Walliams confirmed reports when he tweeted a picture of a congratulatory bouquet from music executive Simon Cowell.

The couple was relatively low-key about Stone's pregnancy. When they announced she was expecting last November, they asked for observers to respect their privacy. In January, i-D Magazine published a picture of Stone that put the emphasis on her then-growing belly.

Celebrity Families
When Chris Paul Isn't on the Court, He's Spending Time With His 2 Kids — See the Photos!
by Murphy Moroney 1 day ago 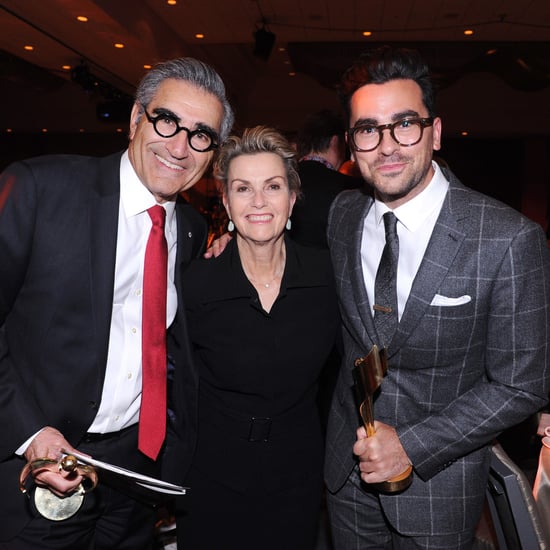 Prince Harry's Invictus Games Finally Have a New Date — Get All the Details!