>> When it comes to Alber Elbaz's mantra at Lanvin, he sums it up as thus: “Editors can hate me; women — no." On that note, the prevalence of flat shoes on Lanvin's Spring 2011 runway could be interpreted as a nod to comfort, but Elbaz says it was actually a last minute decision backstage, and that all of the models were originally wearing vertiginous titanium heels.

“It was a nightmare,” recalls Elbaz. “We did the rehearsal and all of a sudden I saw the girls couldn’t walk. I saw the agony in their faces. They were shaking; they looked like alcoholic girls. Only 10 or 12 [of the models] said they could walk in the heels. But the ones that couldn’t were, like, 37 of them. I got very emotional — not that I got mad at them — but I got very emotional that they didn’t complain. You know what? Damn it with image. You can be stubborn and go after an image, but I’m not an image-maker; I’m a dressmaker. If you don’t feel good in something, you don’t look good with it.” And that's how the flat sandals from the label's Spring 2011 commercial collection were switched out for the heels.

Jacquelyn Jablonski, one of the few who wore the heels for the show, told Models.com: "One of my most memorable moments of fashion week was at the Lanvin show. Every time a girl came back after walking, they were out of breath and practically limping because the heels were super high (but gorgeous) and the runway was so long!"

But the heels will still be produced, Elbaz says: “We are rethinking the whole construction. I always say fashion for me is almost like contemporary art. When does the painter know the painting is finished? It’s not a house you built and say, ‘OK, is done.’”

Jacquelyn JablonskiLanvinAlber Elbaz
Around The Web 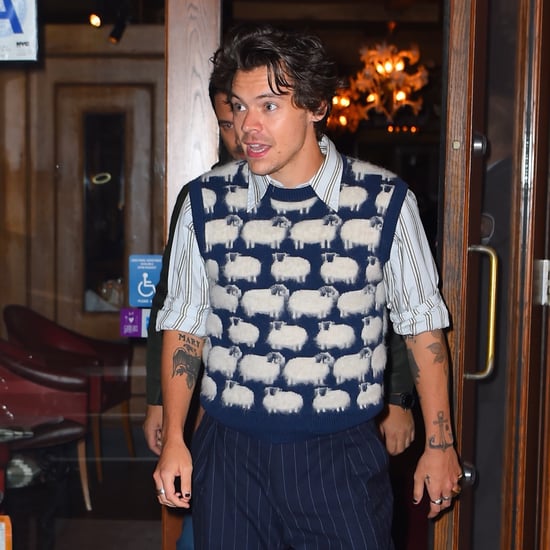 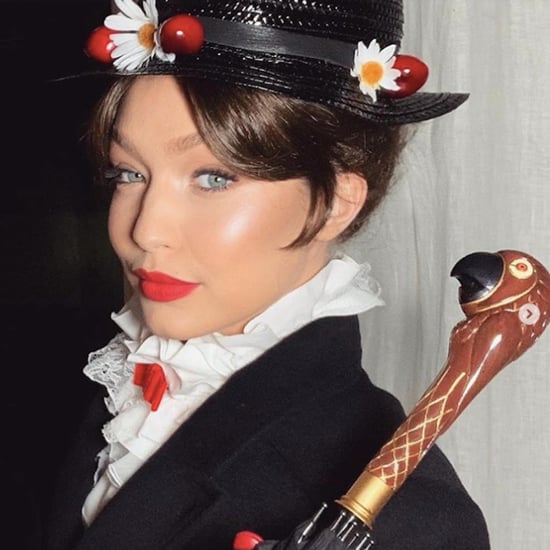 Celebrity Instagrams
If Mary Poppins Was a Supermodel Instead of a Nanny, She'd Wear Gigi Hadid's Outfit
by Sarah Wasilak 1/02/19