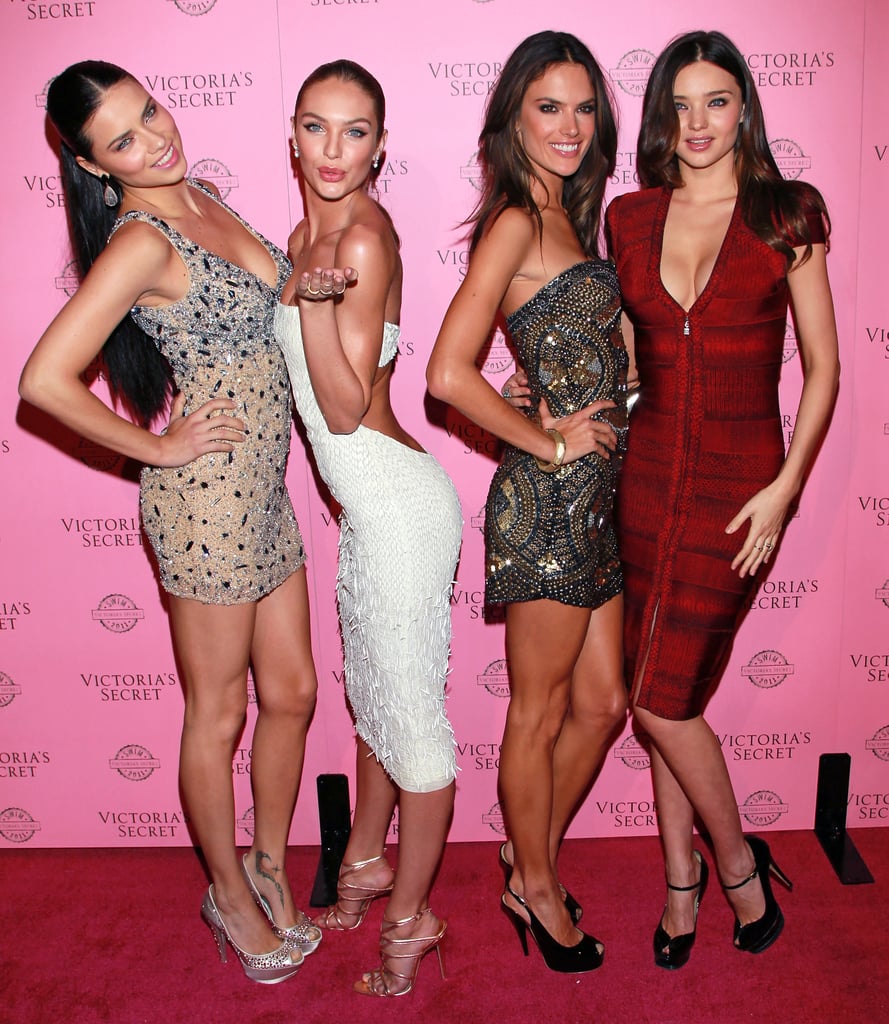 After watching models like Kendall Jenner and Karlie Kloss take the runway during New York Fashion Week, we had to wonder — how much do they actually earn doing what they do? Well, thanks to Forbes, we have an answer. The publication has named the top-earning models from June 2014 to June 2015, and it's a seriously impressive lineup.

Coming in on top is Brazilian bombshell Gisele Bündchen, who earned a whopping $44 million before taxes during a one-year period. Gisele has dominated the field since 2002, thanks to a mix of beauty contracts, a handful of successful personal lines, and more. And while Gisele outpaces her fellow models by tens of millions of dollars (seriously!), there are plenty of industry veterans and up-and-comers who have raked in some pretty spectacular numbers. This year is also Kendall Jenner's first time earning a spot on the list alongside her peers, proof that she's one to watch going forward. See how much the world's top models — from Kate Moss to Cara Delevingne — are earning these days.

Fashion News
Yes, Tommy Hilfiger Is a Real Person, and We Have the Photographic Evidence to Prove It
by Chanel Vargas 3 days ago

Fashion News
Brother Vellies Is Launching Sneakers, and Aurora James Gave Us a Sneak Peek
by Nikita Charuza 4 days ago