>> Gemma Ward has been captured on set — and in costume — of The Great Gatsby. She is playing Catherine, sister of Myrtle Wilson (mechanic and garage owner George B. Wilson's unstable wife and Tom Buchanan's mistress), who is being played by Isla Fisher. The movie, which is currently filming, also stars Carey Mulligan, Leonardo DiCaprio, and Tobey Maguire and will premiere in November 2012. [Models.com] 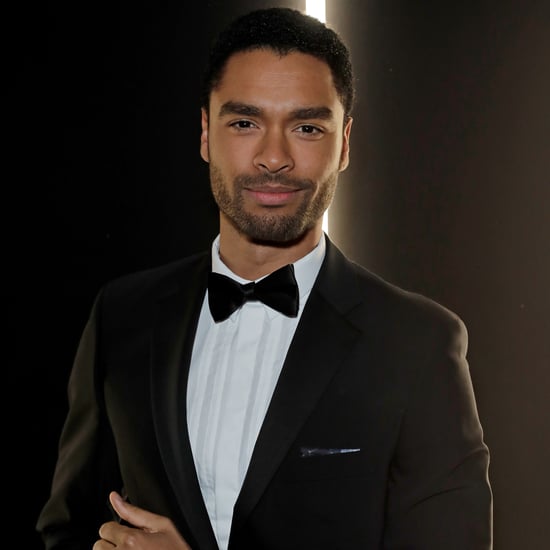 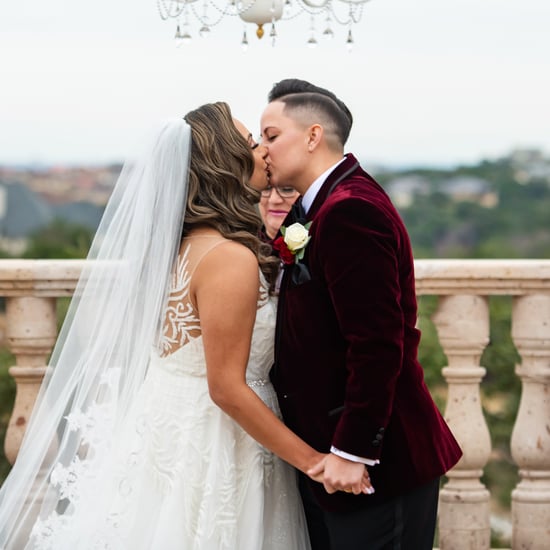 Wedding
These Brides Celebrated Their Wedding Gatsby-Style on NYE, and the Details Are Unreal
by Haley Lyndes 12/14/20