The first time around, Anna Wintour got the world's top designers on film for a FNO PSA — now, our favorite models are taking their turn to spread the word about the best night in fashion. Director and photographer Peter Lindbergh took to the streets with all of our favorite models — Karlie Kloss, Doutzen Kroes, Liya Kebede, Karolina Kurkova, Lara Stone, Miranda Kerr, Chanel Iman, and Lily Donaldson, to name a few — and captured them in all of NYC's boroughs, decked out in this year's FNO tees.

In two days, the supermodels were filmed all over the city, featuring its iconic locales — and the PSA scored an iconic soundtrack to boot: David Bowie gave permission to use his song "Fashion" in the video. Look for the PSA spots launching on network TV, in NYC cabs, online, and from Sept. 3 to 10, you'll find it on the big screen in Times Square. And don't forget, we'll be joining in the FNO fun with Elizabeth and James — see you there!

Peter LindberghModels
Around The Web

Kendall Jenner
Kendall Jenner Doesn't Just Have a Huge Closet, She Also Has a "Hannah Montana" Fitting Room
by Sarah Wasilak 2 days ago 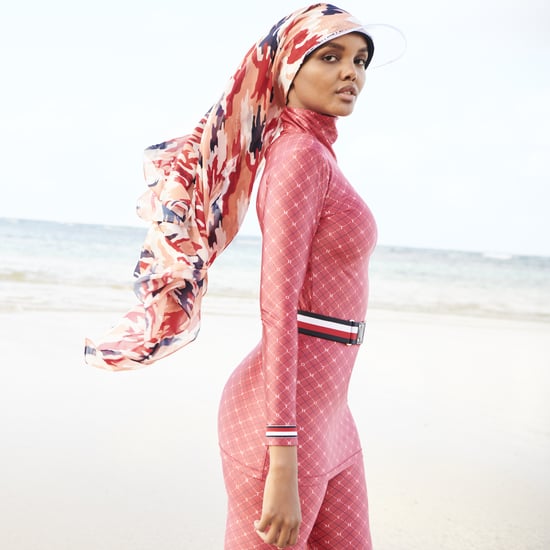 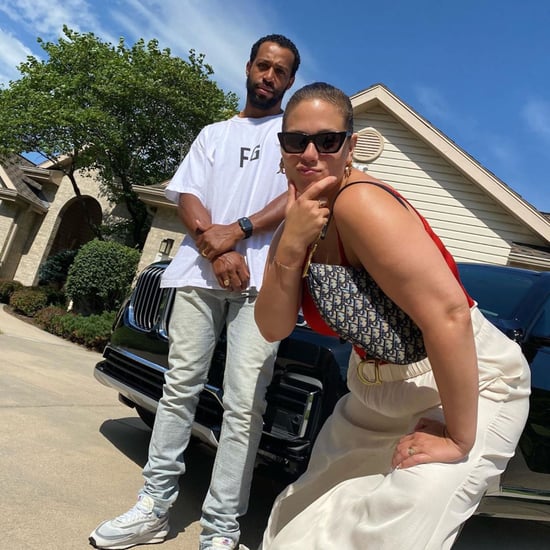 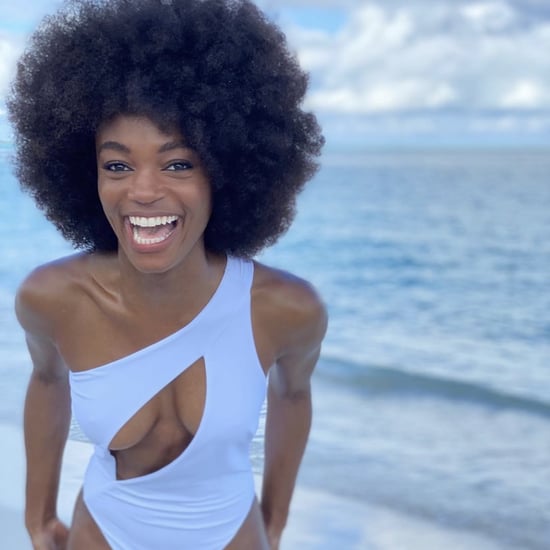