>> After cutting ties with Giles Deacon earlier this month — Deacon signed a four-year contract last year, but produced a black, dominatrix-inspired collection (left) when management wanted a more heritage-driven line — Ungaro is moving ahead, deliberately without a head designer.

Emanuel Ungaro chief executive Jeffry Aronsson, who joined the company in June, says he will instead rely on the label's team of 35 employees, including some who worked under Ungaro himself. "I'm not looking for a big name from the outside, because I don't want the development of the brand to be dependent on a big ego." He hasn't yet figured out who will take the runway bow, and adds: "I don't believe in overnight sensations. My goal is to revitalize the company in a sustainable way, not a flash in the pan."

Ungaro is no longer carried in any major American department store, and even several of the shelves in the Ungaro store downstairs from the label's offices in Paris are bare. Aronsson says he plans to woo retailers back; however, even if it takes a few seasons, by focusing on tops, loungewear like caftans, and capitalizing on silks and prints. "I want the retailers to see this, that it's a whole new page," he says of the upcoming Ungaro show. 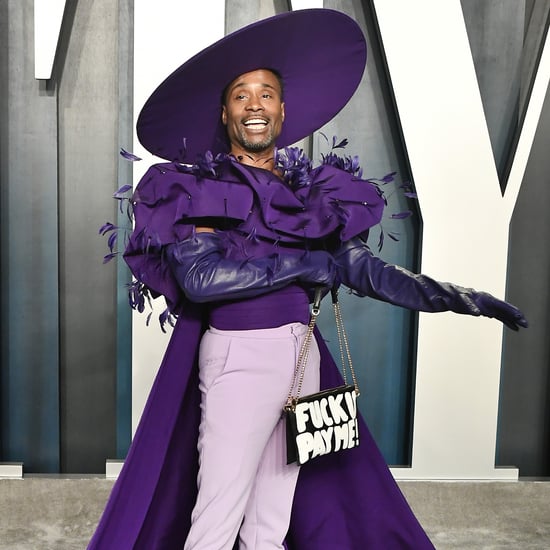 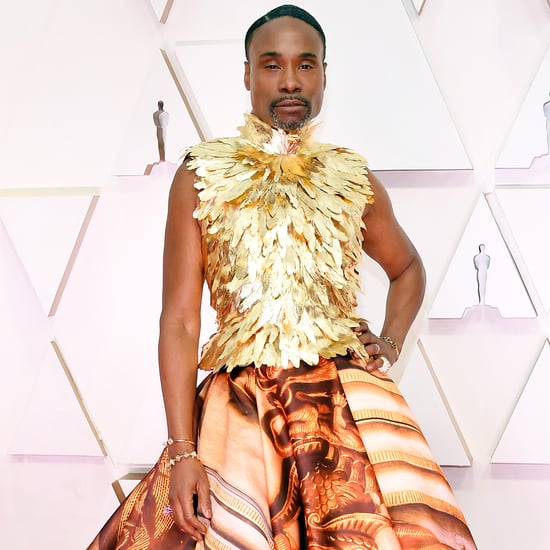 Oscars
Katniss Who? Billy Porter Is the Guy on Fire in His Gown at the Oscars
by Sarah Wasilak 2/09 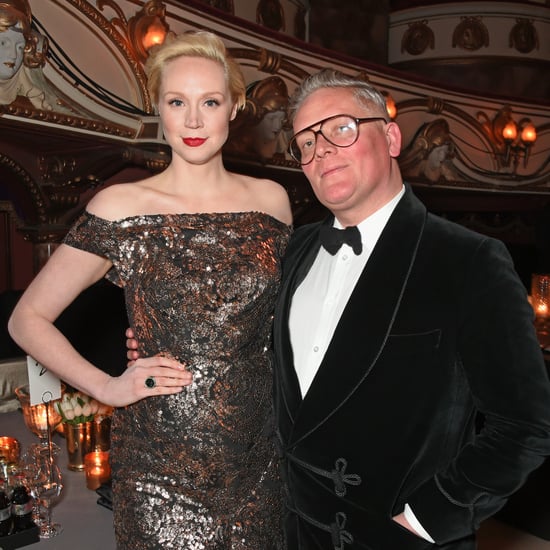 by Kelsey Garcia 53 seconds ago