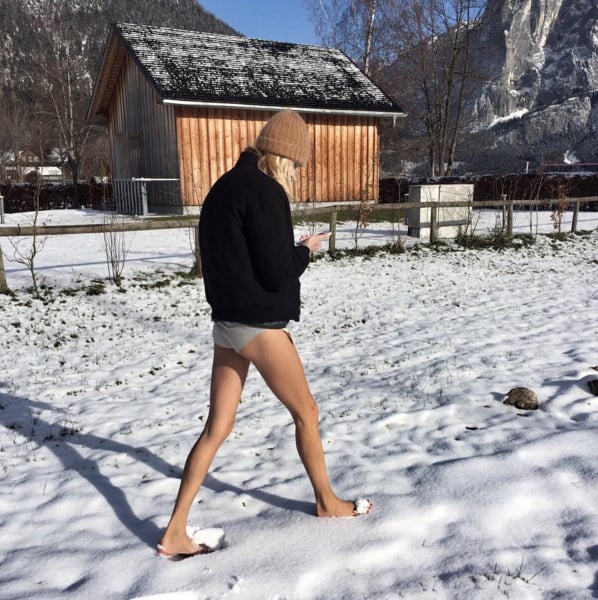 It won't be long before you see #ClimateCatwalk videos sprouting up on the feeds of all your favorite It girls. But what's the meaning behind the initiative?

As the United Nations Climate Change Conference begins in France, Amber and Giovanni Testino have encouraged the fashion industry to show support by posting a short video to Instagram. After a canceled rally on Nov. 29 due to the Paris attacks, models, famed photographers, designers, and editors are marching on — only, on social media.

Scroll to see the smart, creative ways people like Kendall Jenner, Gigi Hadid, Karlie Kloss, and Lily Aldridge are taking a stand to raise awareness about the future, and keep an eye out for even more supermodels who just might be challenged to strut their stuff! 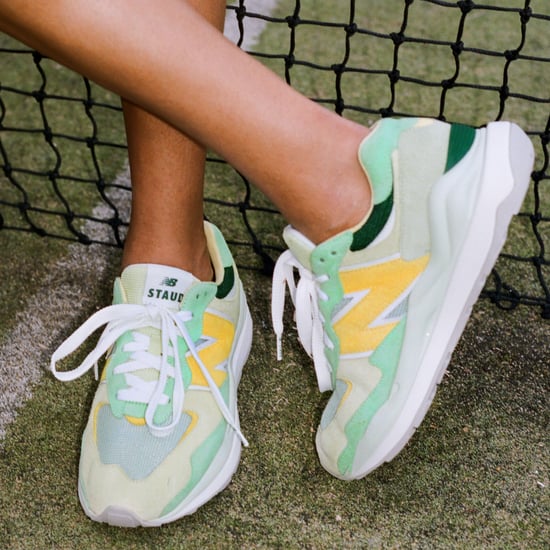 Fashion News
New Balance and Staud Are Back at It For a Third Collection, and Those Sneakers!
by Nikita Charuza 1 day ago