>> Anonymous IMG Source: Gemma Ward Is "Not Coming Back" —Despite the fact that Gemma Ward proclaimed she had "not quit modeling" last November and planned to be back at work this year, many in the industry don't seem convinced.  That same month, her agency IMG turned down a photoshoot offer for Harper's Bazaar, stipulating that if she were to make a return, she would be back in modeling shape.  IMG wouldn't comment, and wouldn't even confirm that Ward is still under their representation; an anonymous IMG insider, however, said: "Her moment's over. She's not coming back."  A high-ranking magazine source notes: "Once these pictures are out of her being big, her brand is diminished, at least as far as her agency and the mainstream fashion world goes. Gemma's torn. In the last few years [her weight gain] was very much her f*ck you to the industry. She's rebelling by putting on 30 or 40 pounds, so now going back isn't a straightforward option."  Ward has reportedly been exploring other options in the meanwhile, like studying theater at Yale. [Page Six Magazine]

Rihanna
If Rihanna Taking Out the Trash in Neon Pink Heels Isn't a Whole Mood, IDK What Is
by Nikita Charuza 8/04/20 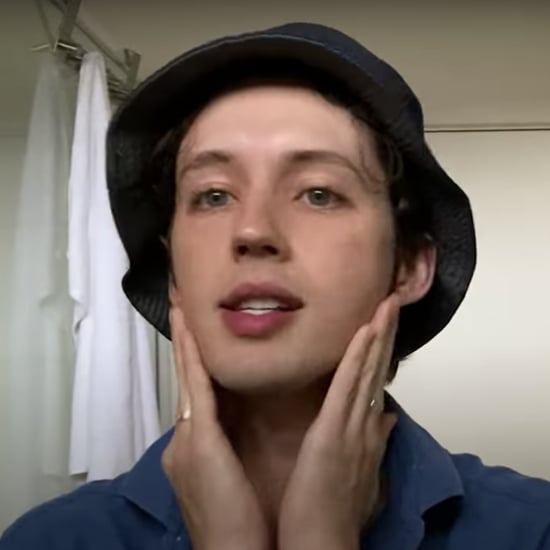