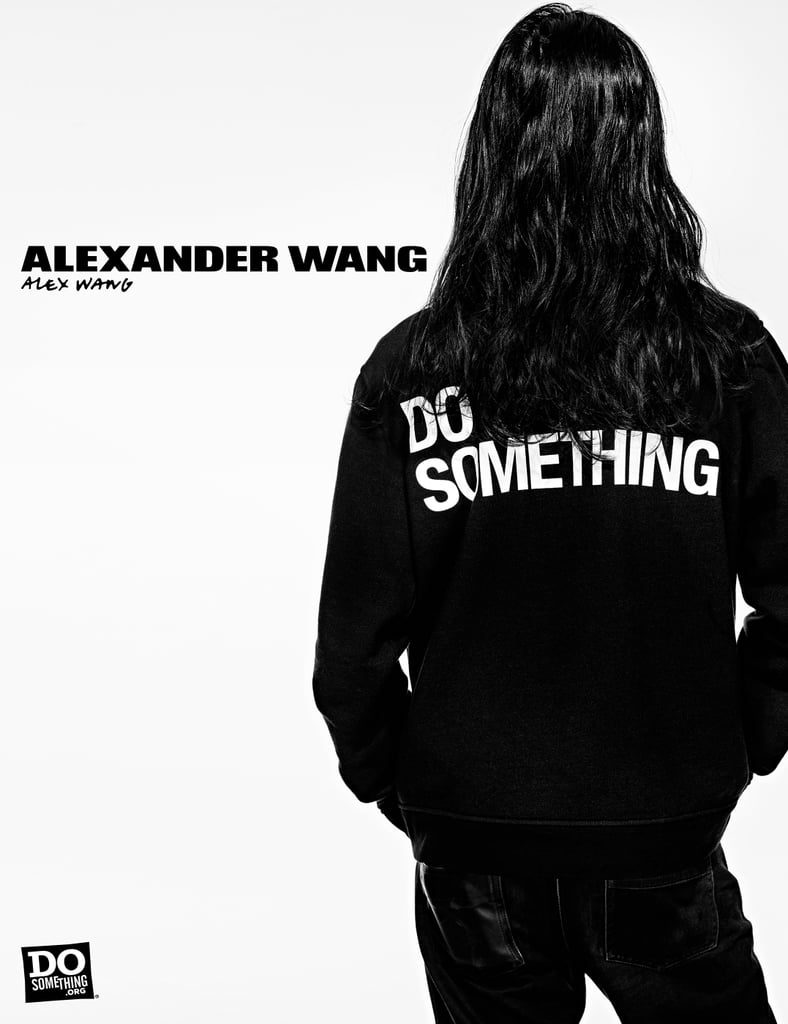 Being named the most successful designer of your generation is a formidable title, but for Alexander Wang, the accolades are well deserved. From his first CFDA win in 2008 to his wildly successful collaboration with H&M, Wang is the fashion world's darling.

Now, Wang has big plans to honor his 10th anniversary. The designer is bringing back 10 archival pieces that were chosen by fans on social media. The brand will also produce two t-shirts and a hoodie to benefit DoSomething.org, a charity that supports youth and social change.

When it came down to planning the campaign, Wang had plenty of famous friends to recruit. "We felt like, let's do a campaign and bring together people that we really respect or who have been a big part of our brand, who helped support us, who've given us support, been supporting us all these years," Wang told Yahoo Style. The result: 38 stars, from Cara Delevingne to Kim Kardashian, all posed for photographer Steven Klein wearing Wang's designs.

Read on to see the full campaign lineup before you shop for them yourself on Wang's website. Celebrity Couples
So, What's the Deal With Those Cara Delevingne and Jaden Smith Romance Rumors?
by Monica Sisavat 1 week ago