Agyness Deyn's appearance on the Summer cover of i-D magazine may have been the last job of her modeling career. Deyn, who's now pursuing a career in acting, said in a recent interview that she's "stopped modelling officially."

Deyn told The Independent, "I've not done any for a good long while now. I think it was about four years ago when my feelings were changing towards the industry. I didn't hate it, but I was yearning to do something different. I was on a gradient. It was a gradual thing."

Deyn has a supporting role in the upcoming film Pusher, which premieres next month, but she first started appearing in films in 2010. That year, she starred in the short Mean to Me and played the role of Aphrodite in Clash of the Titans.

Still, Deyn's drift from modeling into acting doesn't mean she didn't like walking down runways and appearing in ad campaigns.

A look at all the fun Deyn has been having in her new career as an actor, here.

Agyness DeynModeling
Around The Web 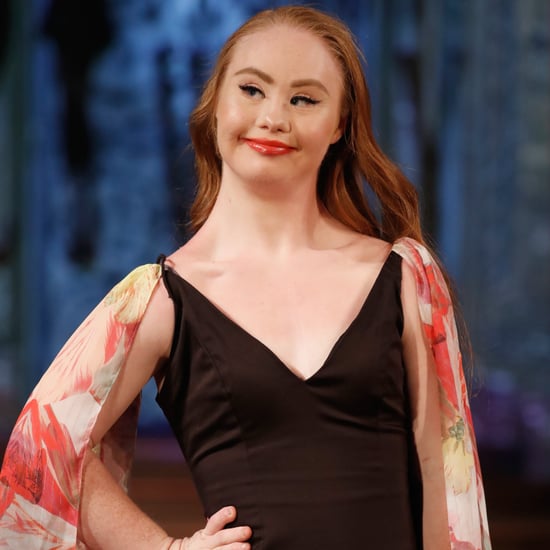 Careers
Madeline Stuart on Modeling With Down Syndrome: "There's Never Been a Second I Thought I Couldn't Do It"
by Caitlin Gallagher 10/29/18