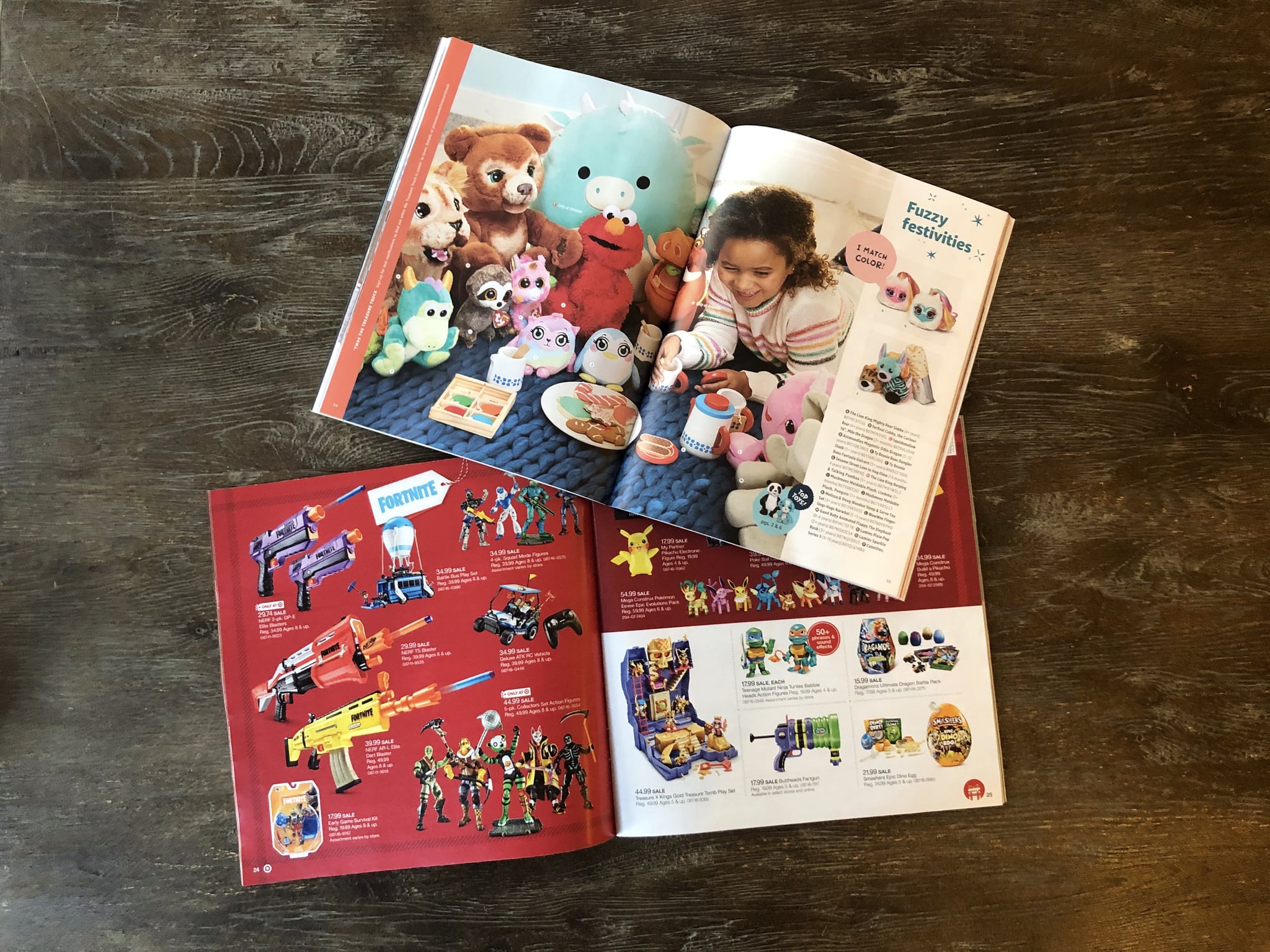 They started arriving before my two children even had a chance to trick or treat, instantly propelling my kids from a Halloween headspace to a merrier, marketing-driven state of mind. Throughout hundreds of pages, they laid out the endless possibilities of the upcoming holiday season through pictures of overjoyed little ones of every age, shape, and size (nice effort at diversity, retailers!) playing with toys my kids, up until then, didn't even know existed.

They immediately captivated my children's still-developing brains with images of talking stuffed animals, flashy electronics, and brand-new surprise toys created just to prove to them that all those other surprise toys were lame. These were "bigger," "the biggest," "mega," "the best." In essence, they blew my Christmas budget before we had a chance to carve a single jack-o'-lantern.

I'm talking, of course, about the holiday toy catalogs that have been infiltrating my mailbox every day for weeks, and like the Christmas-loving idiot I am, I've been passing along to my kids, using the misguided rationale that they'll use them to help Santa figure out what to get for Christmas. Well, mission accomplished.

Two weeks ago, I, ever an early holiday shopper, asked my 8-year-old daughter if she knew what she wanted Santa to bring her this year. "Not really," she replied. "Maybe some new clothes and some Birkenstocks?" That sounded doable. My 5-year-old son was similarly uncertain about his wish list. "I think I want a Batman car," he told me. "You already have two of them," I reminded him. "Oh, ya, then I don't know."

Related:
Why You Should Give Your Kids Exactly 3 Gifts For Christmas — No More, No Less

Multiple holiday toy catalogs later, my daughter now has more gift requests than a bride with an embarrassing number of registries. She wants all the L.O.L Surprise O.M.G. dolls, which are currently sold out everywhere I looked online and already going for double the retail price on Amazon and eBay. (FYI, my local Target and Walmart both currently had the Winter Disco dolls on the shelves as of today, and yes, I bought two. Again, I lose all rationality at Christmas.)

She wants a $100 FurReal teddy bear I know she'll never play with and something called the Poopsie Rainbow Surprise Dolls and a Poopsie Surprise Unicorn, which for some inexplicable reason are $50 each. She's also requested a $100 electronic baby elephant and a $50 Tamagotchi Virtual Pet Ring, which again, if history holds, she'll forget about less than two minutes after unwrapping. The not one, but two friendship bracelet kits she wants are both a steal at $20 each. And she circled every single item on the Apple tech pages, asking for two iPhones, two iPads, and more than $1,200 of headphones, which of course is exactly what every third grader needs.

Plus, she still wants the clothes and Birkenstock, of course. In total, her wish list went from pretty much nonexistent to more than $3,000 worth of beautifully photographed merchandise presented to her in an all-too-consumable package.

My 5-year-old son circled some insanely overpriced items, too, but he lost interest 10 pages into the first catalog, a fact I was thrilled with considering he recently told me that "money doesn't matter to Santa." After seeing the wish list damage his sister had done so quickly, I made an executive decision and hid the rest of our stack, and by hid, I mean stuffed them in the recycling bin. Toy catalogs might be fun, but like most things, they need to be consumed in moderation. And this Santa's helper has reached her limit.

Gifts For Kids
Lego's Star Wars Advent Calendar Will Be Back For 2020 — Grab Yours on Sept. 1!
by Alessia Santoro 23 hours ago 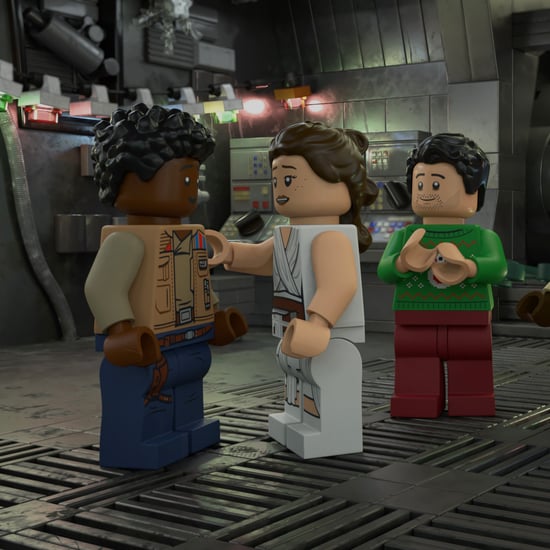 by Tamara Pridgett 4 hours ago