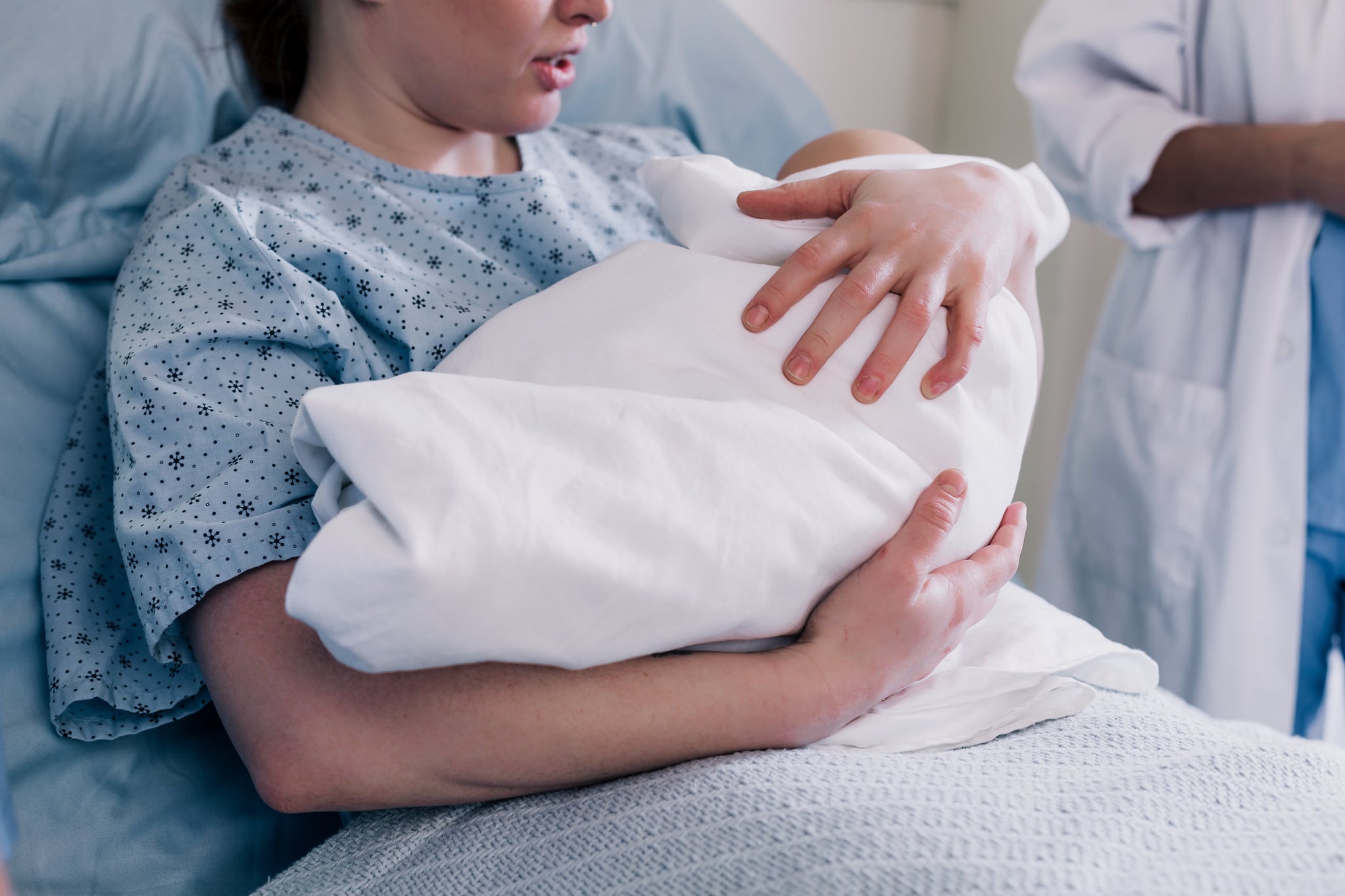 When my midwife offered me the option to induce labor at 39 weeks during my final pregnancy, I gladly accepted. In truth, the chance to do so was an answered prayer after a long, emotionally draining nine months.

My prior pregnancy had ended on a disturbingly quiet note when my baby was born still. So when I became pregnant with my rainbow baby, my last baby, I was filled with deep, paralyzing uncertainty. Every hour – no, every minute – was consumed with the question of whether or not my rainbow baby boy would live. I was desperate for the pregnancy to progress to full term, desperate for my baby to be born alive. And when I crossed the threshold of 37 weeks, I was more than ready to hold my son in my arms.

So, I was thrilled when my midwife asked if I wanted to be induced a week before my due date. Grief mixed with crippling anxiety over my unborn child's well-being had taken a toll, and my midwife reasoned that based on my mental state, I, along with my baby, would benefit from his entrance into the world a few days earlier than expected.

Related:
Nothing Went According to Plan When I Gave Birth, and It Was Terrifying

The process of inducing labor wasn't new to me. My first child was born after a medically induced labor, so the second time around I felt more than comfortable with the process. In both cases, my medical team prepared me by explaining the procedure in detail. I knew that I would be given ripening agents for my cervix, either in the form of a suppository or pill. And that those medications would slowly begin softening and thinning my cervix in preparation for labor. I knew that I would be administered pitocin, a synthetic form of oxytocin – the body's contraction-inducing hormone. And that even when the drug generated strong contractions, it would still be unlikely for labor to progress rapidly. I knew to expect a longer-than-average labor. After all, I labored with my firstborn for well over 30 hours.

I had no idea that there was a chance I might leave the hospital without my baby in my arms.

But what no one told me was that inducing labor might not actually work. The doctors, midwives, and nurses that I'd worked with in both my first and last pregnancies never mentioned this as a possibility. I had never even heard of what I would come to know as a "failed induction" taking place. I had no idea that there was a chance I might leave the hospital with my baby still in my womb.

Like I'd done in the past, I arrived at the hospital during evening hours, where the process of ripening my cervix began. I was given a dose of prostaglandins and settled in for a night of broken sleep, expecting contractions to be in full force by morning. But morning came and turned into afternoon, and not one contraction had occurred. So, I was hooked up to a pitocin drip, believing this intervention would kick labor into high gear. For the next 12 hours, the amount of pitocin entering my system steadily increased, but by noon the following day, labor had not yet begun. And there were no signs that it was about to begin, either.

Related:
These Stunning and Bittersweet Rainbow Baby Birth Stories Will Take Your Breath Away

So, with a healthy, rambunctious baby still inside of me, I was sent home to wait for labor to begin naturally. I broke down in tears of defeat, despite my midwife explaining that there were no concerns about the well-being of my unborn baby. He was moving and shaking just like he'd been doing for months, and his heartbeat was steady and strong. But after experiencing devastating loss, I couldn't help but think he was better outside of my body than in. And while I was grateful that he was still alive and kicking, still with me, I remembered leaving the hospital with empty arms after my previous pregnancy. I again walked out of the labor and delivery unit, my arms empty, wondering if my son would get the chance to fill them.

He wasn't born until two weeks later, healthy and flailing. And after three years, just like his exit from my body, he's proven over and over that schedules and plans don't guarantee anything. You can bet that with his strong-willed personality, I try to control our days in an attempt to keep myself sane. But he's got his own schedule and plans, and they usually trump mine.

When it comes to pregnancy, birth, and parenting, you can schedule and plan all you want. But truth is, more often than not, your baby and even your body won't go according to plan. And maybe that's a good thing. Because trying to control is exhausting and so often disappoints. My failed induction taught me that it's okay to loosen the reins on control because even when this whole motherhood thing seems out of control, it's still so good.

Personal Essay
How I'm Working to Regain My Sense of Smell, Nearly 6 Months After Having COVID-19
by Leeny Sullivan 5 days ago

Family Life
Despite Freezing Temps, I Took My Kids Outside Every Day This January — Here's What Happened
by Brittany Van Den Brink 5 days ago

Home Organization
I Hired a Home Organizer to Help Me Regain Control of My Life, and My Mood Instantly Improved
by Lauren Manaker 5 days ago