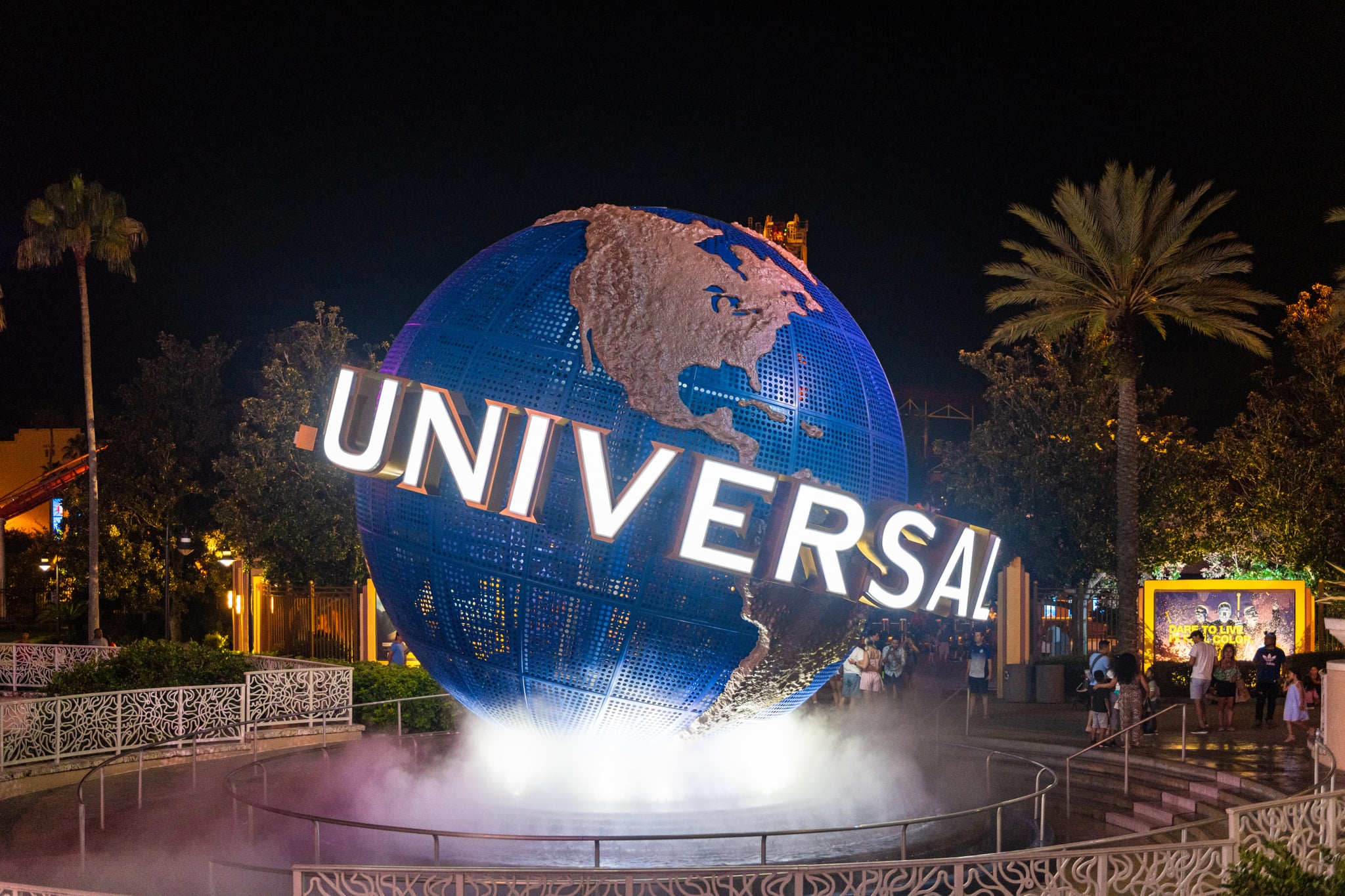 Update, March 24, 2020: In two separate tweets on March 24, Universal Studios announced that it's extending park closures in both its Orlando, FL, and Hollywood, CA, locations until April 19. "We are extending the closure of Universal Orlando resort through April 19 as we continue to respond to current conditions and make the health and safety of team members and guests a top priority," reads one of the tweets. "This includes our theme parks and Universal CityWalk. The Universal Orlando Resort hotels have also temporarily suspended operations. We will continue to monitor the situation and make adjustments as needed, based on guidance from health agencies and government officials."

The announcement came shortly after California Gov. Gavin Newsom held a press conference postponing gatherings of 250 people or more in an effort to decrease chances of contamination. "The health and safety of our team members and guests is always our top priority," said a Universal Studios spokesperson, adding that the staff is working diligently to monitor the situation to "provide timely updates as conditions evolve."

Related:
Very Few Babies and Kids Are Getting Sick From the Coronavirus, but Why? 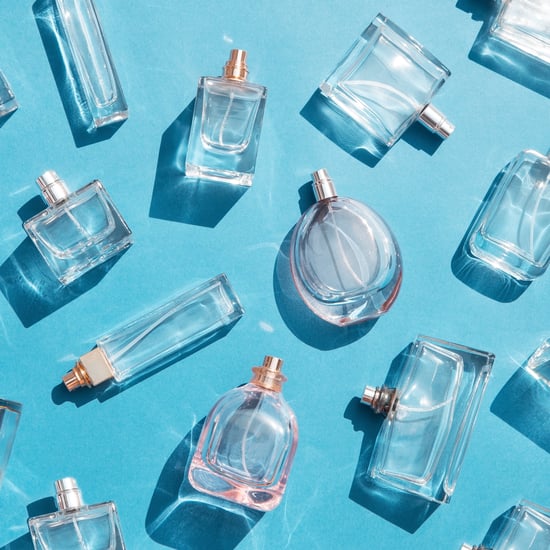 Perfume
Can You "Retrain" Your Nose to Smell Again After COVID? 1 Perfumer Says Yes
by Kelsey Castañon 17 hours ago 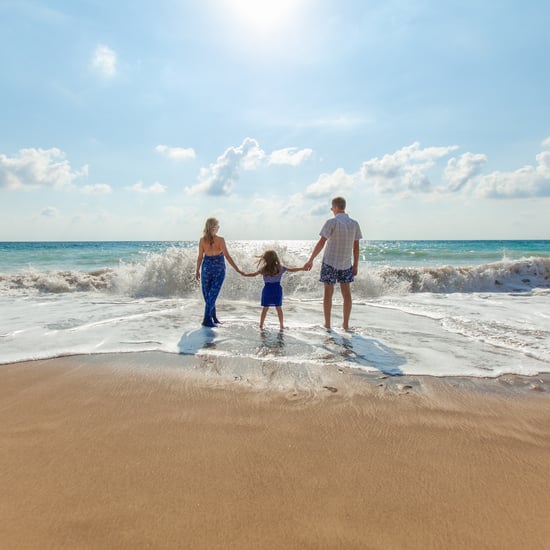 Travel Inspiration
Looking to Get Away? These Are the Top 9 Bahamas Resorts For Families
by Tarah Chieffi 18 hours ago

Vaccinations
Each State Has Different Vaccine Perks, and This Website Tells You Them All
by Haley Lyndes 5 days ago

Family Travel
Fireworks Are Returning to Disneyland and Walt Disney World, and We Are Bursting With Excitement
by Megan duBois 1 week ago

Workouts
What Happens If an Athlete Gets COVID at the Olympics? We Have the Answers
by Jenny Sugar 2 days ago