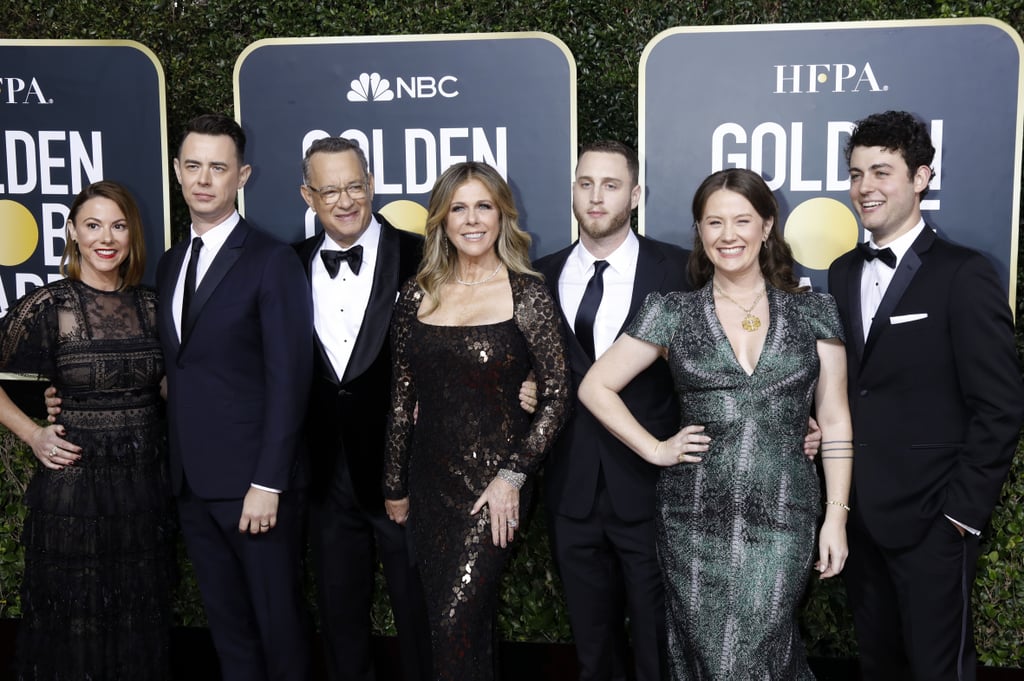 Tom Hanks is the one of the most decorated and beloved actors of all time, and he's also a husband, grandfather, and father of four. The two-time Oscar winner has played everyone from Walt Disney (Saving Mr. Banks) and Mister Rogers (A Beautiful Day in the Neighborhood) to war heroes (Saving Private Ryan, Forrest Gump) and Woody the pull-string cowboy rag doll (the Toy Story series).

Hanks had his oldest two children, Colin and Elizabeth, with his first wife, Samantha Lewes, whom he divorced in 1987 (she later died in 2002). He married actress and singer Rita Wilson in 1988, and the two had two children, Chester "Chet" Hanks and Truman Theodore Hanks. Hanks, 64, thanked his family in an emotional speech earlier this year when he was honored with the Cecil B. DeMille Award at the Golden Globes. "A man is blessed with a family sitting down front like that," Hanks said. "A wife who is fantastic in every way. Who has taught me what love is . . . Kids who are braver and wiser than their old man is. I can't tell you how much your love means to me."

Click through to learn what we know about his four children.

by Krista Jones 17 hours ago