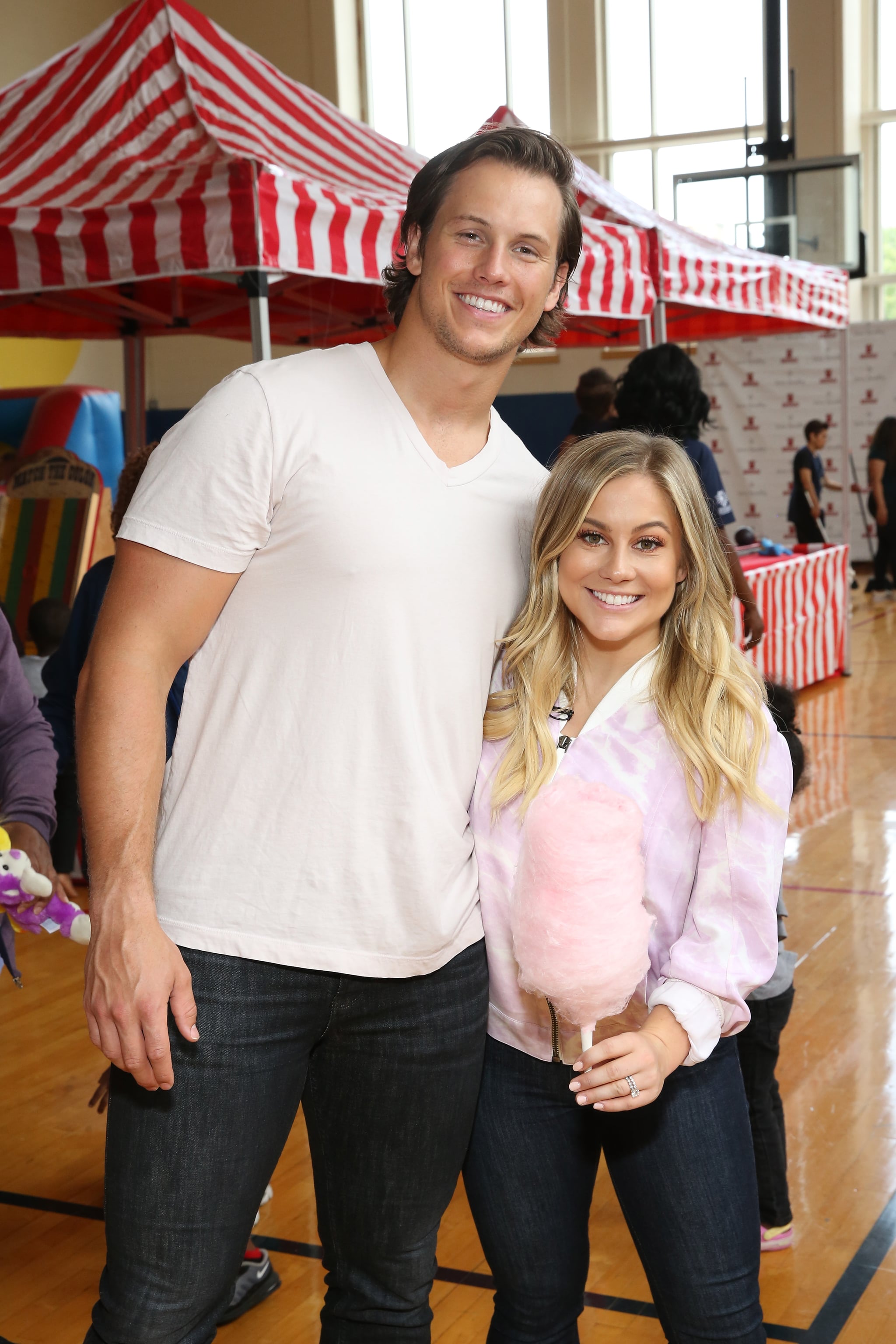 Shawn Johnson and Andrew East are officially parents of two! The couple shared the news of their baby boy's birth via Instagram Stories on an account belonging to their company, Teddy & Bear. "We're so excited to announce a new friend is here," read one of the animated Story slides posted on July 20. Another added: "Mom and baby are doing well and we can't wait to meet our new friend."

On July 30, the East family announced his full name, Jett James East, with a sweet YouTube video that compiled clips of his first few days. "We are still over the moon that little man is finally with us," the video's caption reads. "We're in heaven."

Shawn and Andrew first announced their pregnancy in January in a YouTube video during which the former Olympic gold medalist detailed how she surprised her husband with the news — and Andrew shared that he'd already had a hunch. "Let's start at the point where Shawn wasn't being nice to me," he said. "And I thought, 'Dang, the last time she was like this was when she was pregnant.' . . I freakin' knew!"

Related:
Halsey and Boyfriend Alev Aydin Have Welcomed Their First Child Together 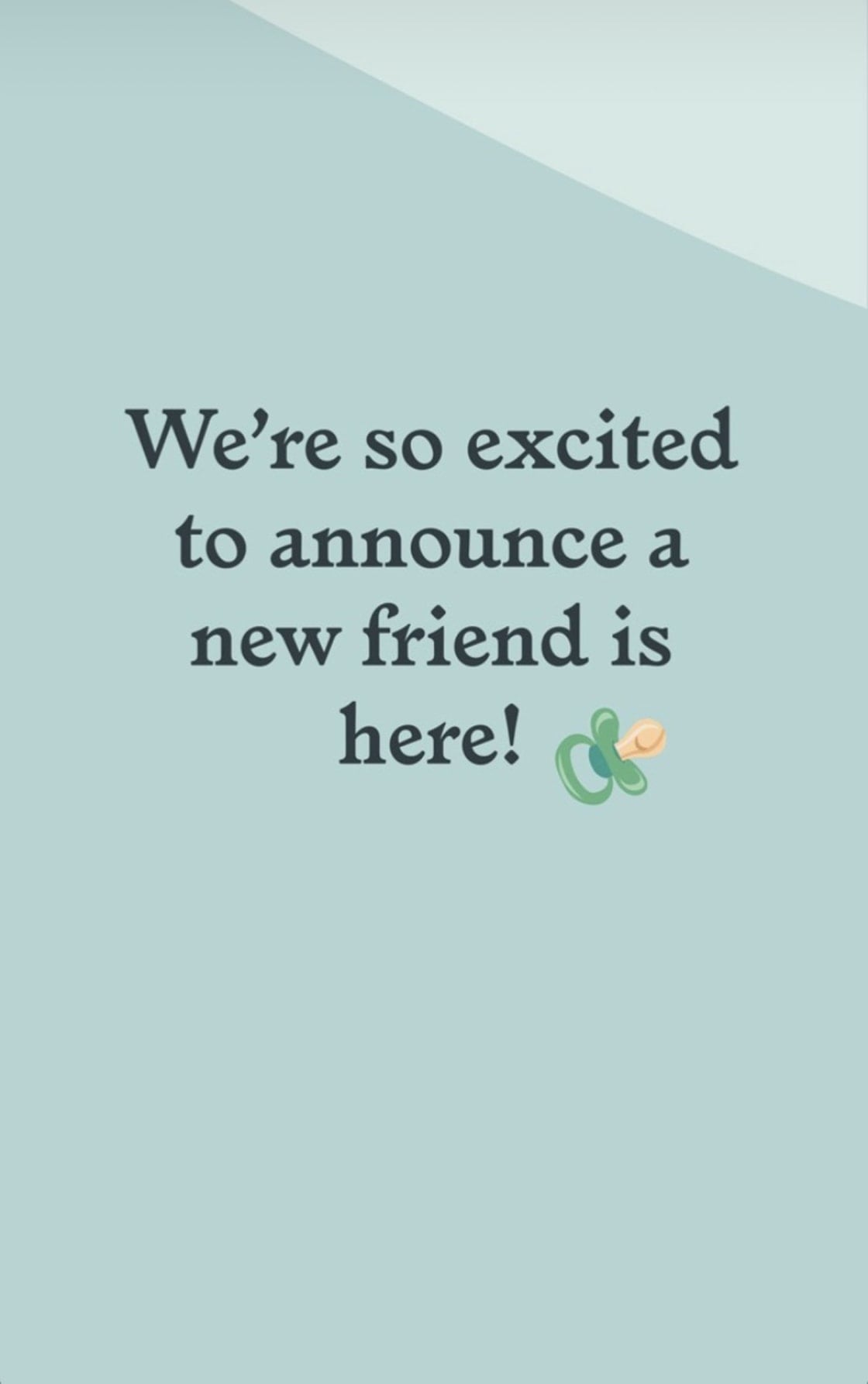 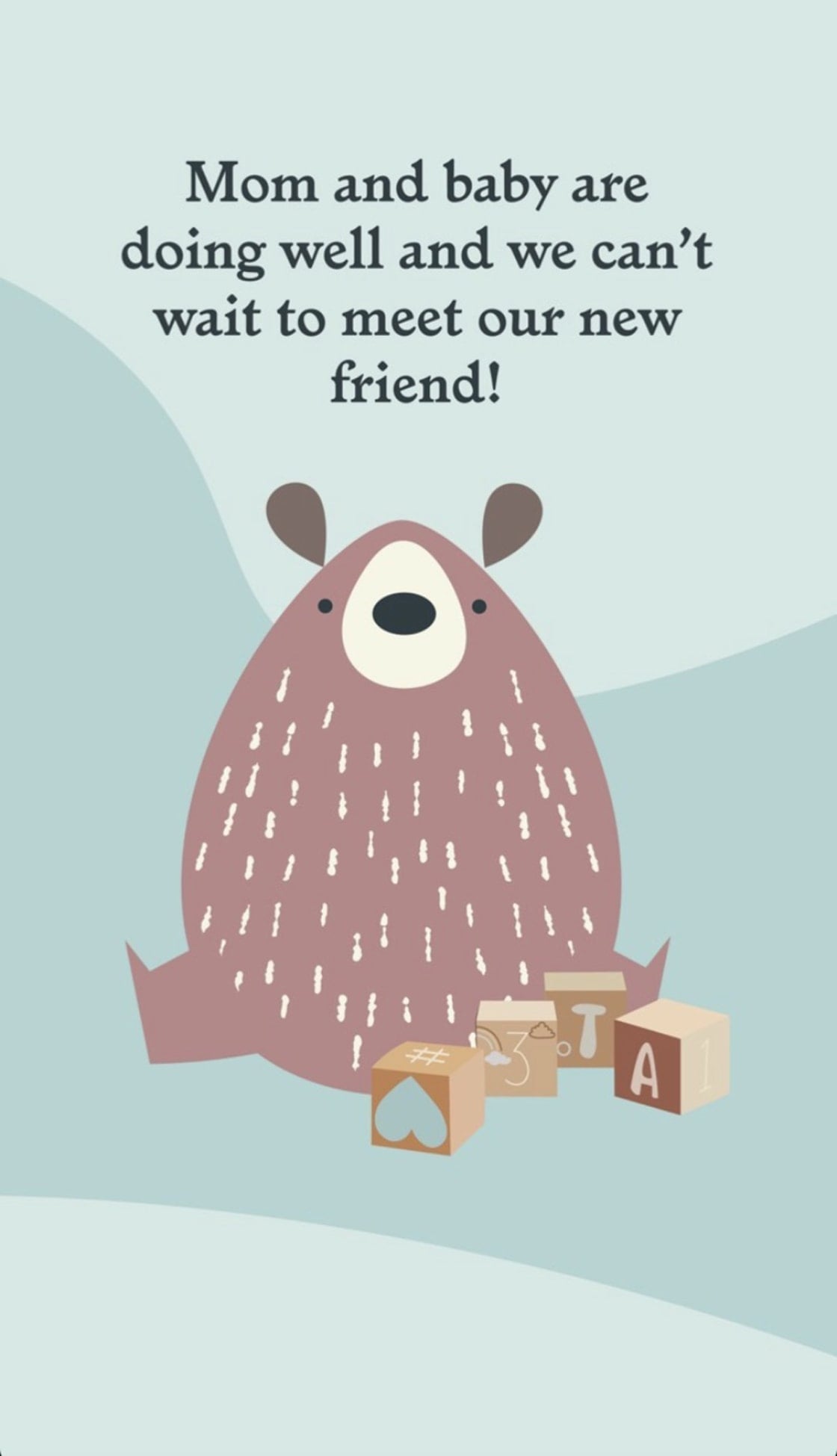 Lizzo
"Happy Bday, Mom!": Lizzo Surprised Her Mama With a Luxe New Wardrobe For Her Birthday
by Chanel Vargas 3 days ago 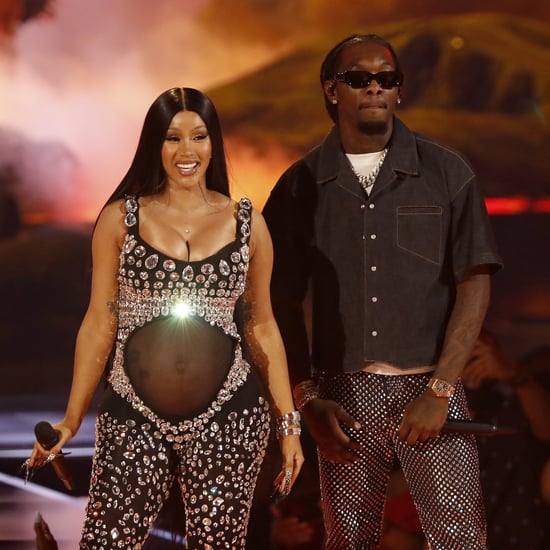