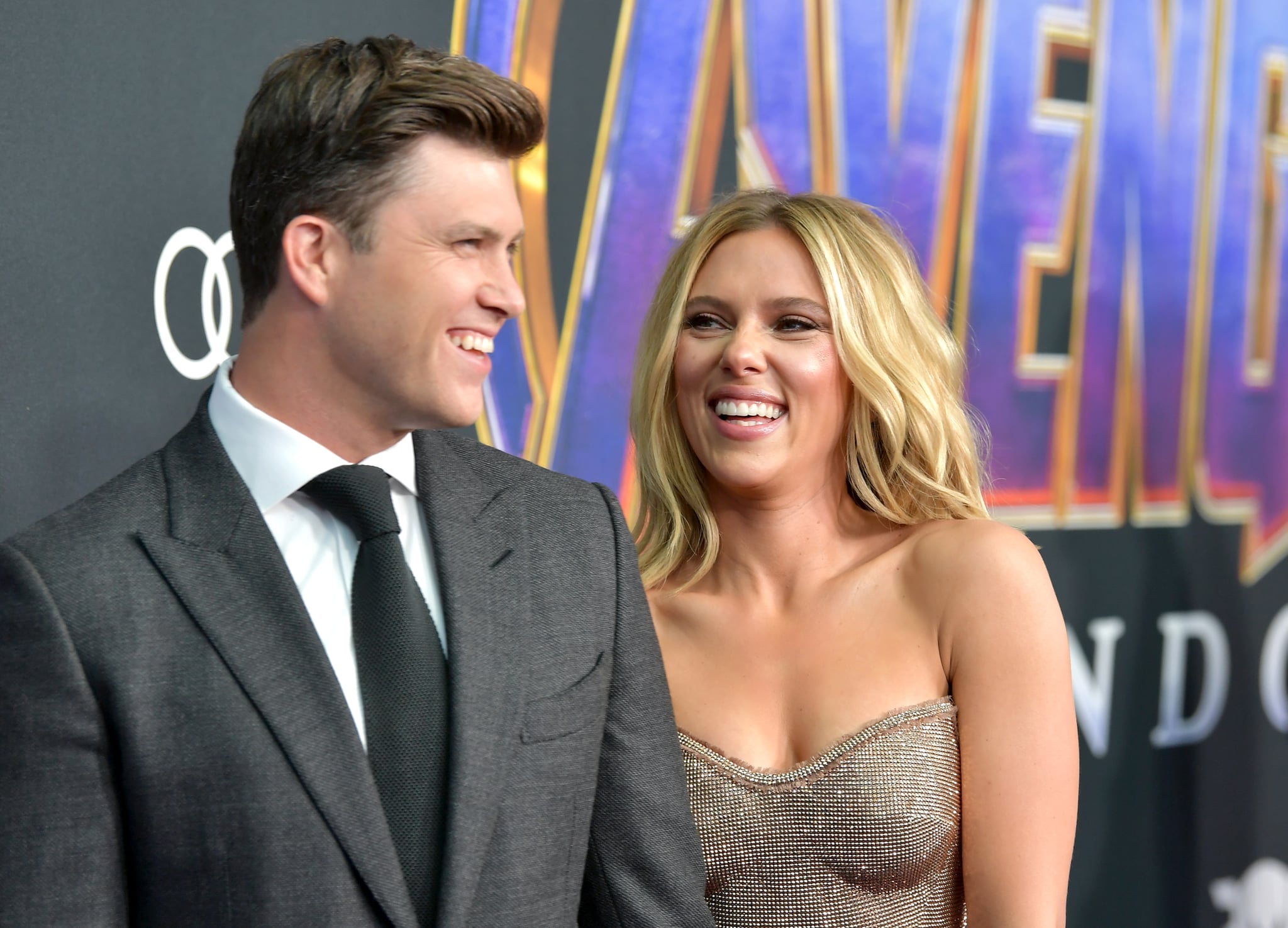 Scarlett Johansson recently shared that her 6-year-old daughter, Rose Dorothy, saw her performance in one of her earliest films, Home Alone 3. In an interview with People magazine, the Black Widow star explained that her daughter was obsessed with the Home Alone film series over the holiday season, prompting Scarlett to show her the third installment on a snow day.

But she made a point not to let her daughter know that she was in the movie. "I just wanted her to make the discovery," she explained. "Of course, she didn't because how can an 11-year-old me remind her of me now? And I said, 'Who's that person?!' She was like, 'You?'"

Related:
Tiger Woods's Son Is a Golfer, Too! Here's What We Know About Charlie and His Sister Sam

Scarlett – who recently married Colin Jost, a longtime writer for Saturday Night Live and a fixture on the "Weekend Update" segment — coparents Rose Dorothy with her ex-husband, Romain Dauriac. In the same interview, she also explained that her daughter has always been a nutritious eater.

"It's funny, but I think I never really had to trick her into eating healthy," said the 36-year-old actress, who keeps her parenting life extremely private. "Everybody has a different palate. I've never tried to force my kid to eat anything she didn't like, and I never tried to hide any foods from her because I was trying to pack in an extra carrot. I'm just like, 'If you don't like carrots, you don't have to eat them.' But just offer a variety as much as possible. And then I think, as you get older your palate develops, and you get out of those habits.".