Hayli Baez, a mom from Arizona, wanted to get creative when it came to informing her husband, Rick, that she was pregnant with their second child. In an effort to catch him by surprise, Hayli bought cards that resemble scratch-off lottery tickets to share the news, which revealed that he "won a baby" as a prize. Fortunately, Hayli captured the heartwarming ordeal on camera and shared the video on YouTube.

"I already have something [planned]," she says into the camera. "I bought these little, like, pregnancy scratch-off cards, they're like lottery tickets, that when you scratch off it says we're having a baby, to tell Rick. Like, I bought them forever ago. I was like, 'Whenever I do get pregnant, this will be how I tell him.' They literally got here two days ago."

Optimistic that they'd win money despite a one-in-a-million chance, Rick eagerly gets to work scratching off his card. Eventually, he realizes that his ticket has three gold bars, meaning he won a prize. Little does he know his winnings will come in the form of a second child! Once he puts two and two together, all he can do is yell "Ahhhhh!" and "Yesss!" at the top of his lungs before hugging his wife.

According to the family's YouTube page, they're expecting their bundle of joy in September. Anyone who wants to surprise their partner in a similar fashion can score these ($8 and up) on Etsy. 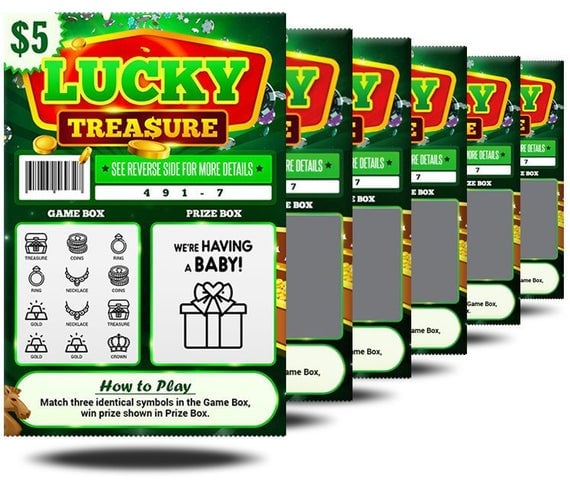 Babies
Alexa and Carlos PenaVega Are Now Parents of 3! "Little Rio Could Not Wait to Come Out"
by Alessia Santoro 22 hours ago

Rebel Wilson
Rebel Wilson Opens Up About Her Fertility Journey: "The Universe Works in Mysterious Ways"
by Chanel Vargas 1 week ago 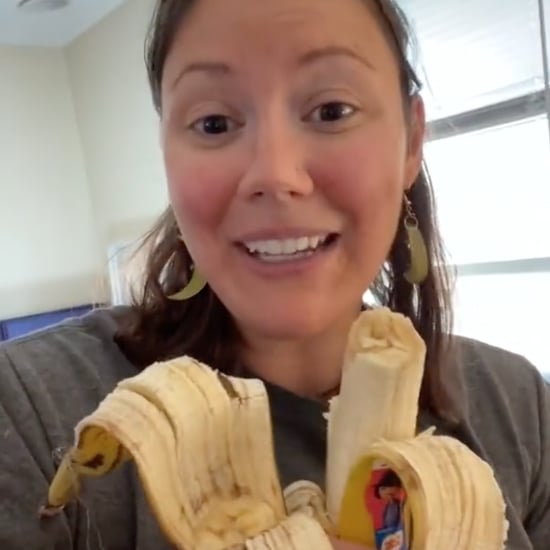