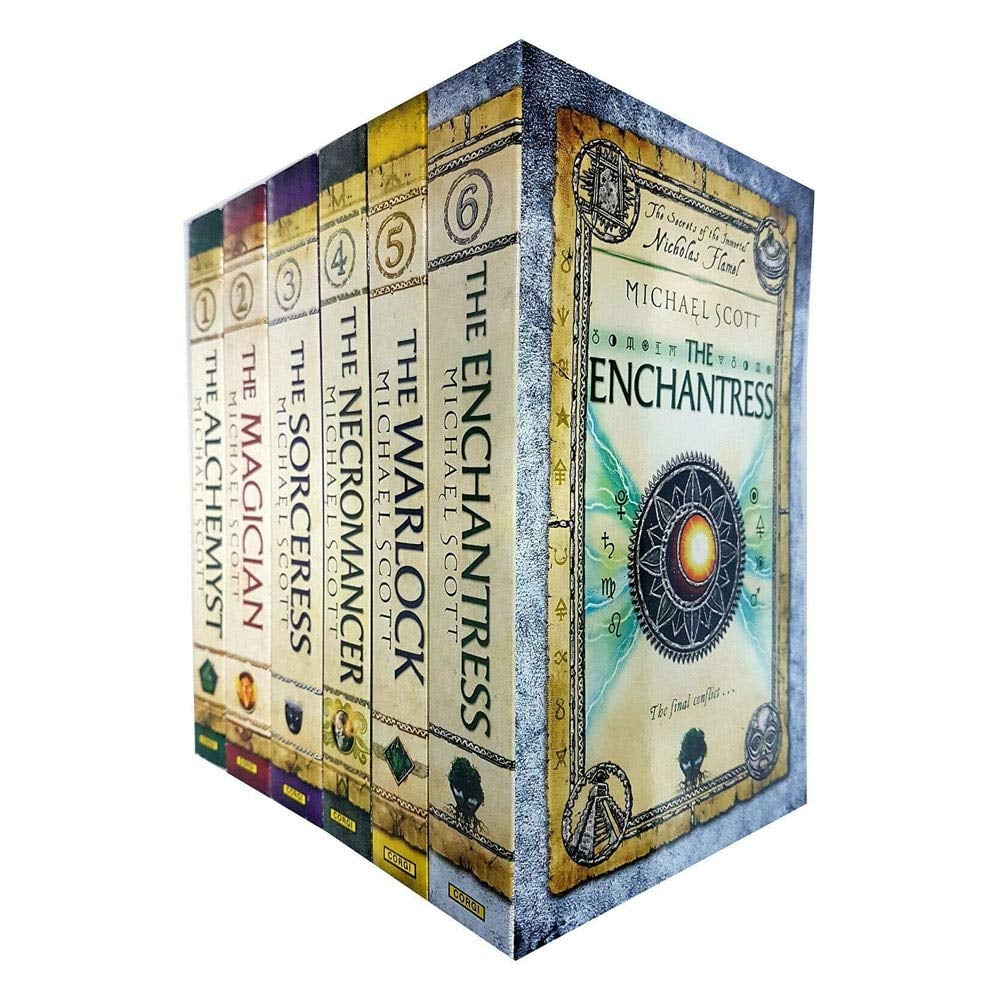 The Secrets of the Immortal Nicholas Flamel Series

What the series is about, according to Amazon: "The Alchemyst Nicholas Flamel was born in Paris on 28 September 1330. Nearly seven hundred years later, he is acknowledged as the greatest Alchemyst of his day. It is said that he discovered the secret of eternal life. The records show that he died in 1418. But his tomb is empty and Nicholas Flamel lives."

Number of books in the series: 6

Buy the books here: The Secrets of the Immortal Nicholas Flamel Series ($52)

Little Kids
Oof, the Internet Is Divided Over the First Glimpse at the New Clifford the Big Red Dog
by Chanel Vargas 3 days ago