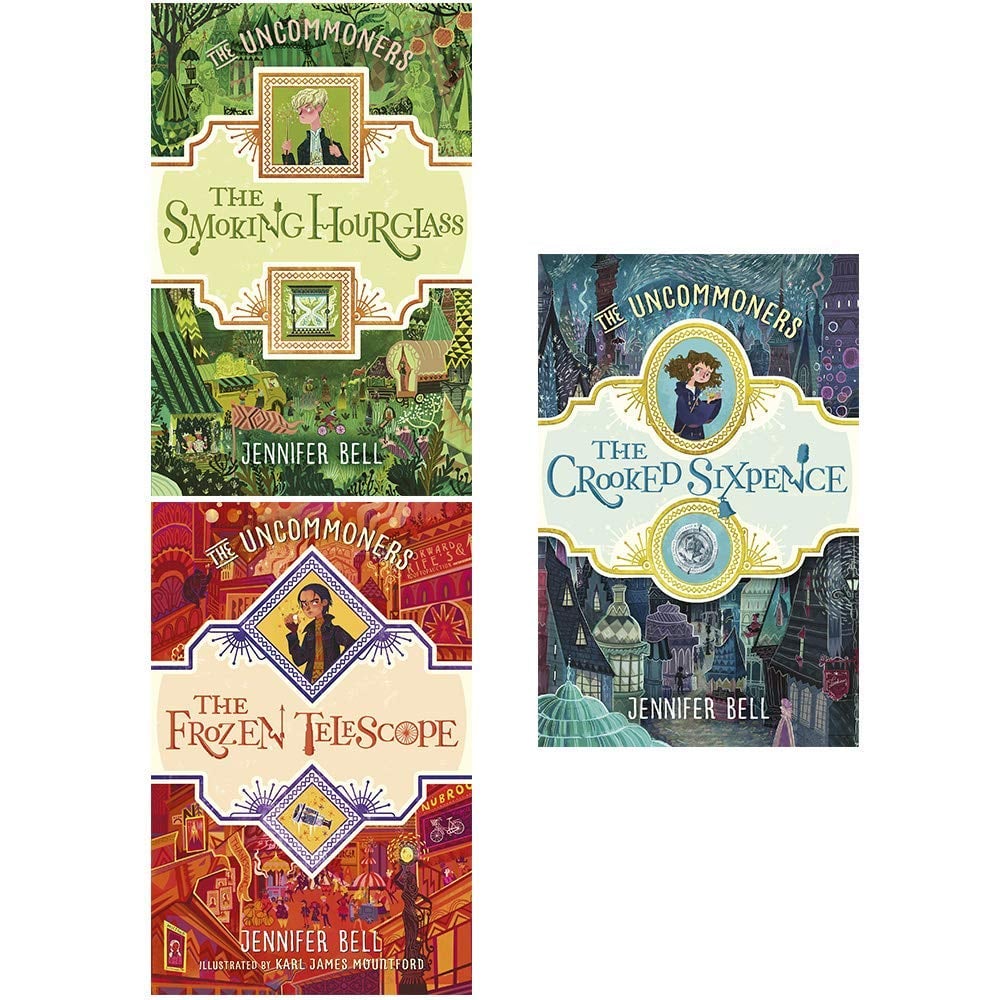 What the series is about, according to Amazon: "As soon as Ivy and her brother Seb set foot back in the mysterious underground city of Lundinor, they know that something has changed . . . Where before there were cobbled streets, now the squares and lanes between the city's enchanted shops are lush with spring blooms — but something dark is stirring just below the surface, and uncommon traders are uneasy. Ivy and Seb have stumbled into a plot that could condemn every uncommoner to a disastrous fate."

Little Kids
This Mom's Empty Plate Prank Backfires on Her Toddler — Have You Ever Met a More Polite Kid?
by Yerin Kim 4 days ago