Back in March, Nickelodeon announced The Patrick Star Show, a SpongeBob SquarePants spinoff, and we finally have our first sneak peek of the series! The show, which will air on Nick in July, centers on Patrick and his family — younger sister, Squidina, his parents, Bunny and Cecil, and his grandpa, GrandPat — but of course, there will be plenty of cameos from SpongeBob, Sandy, Squidward, and more.

The Patrick Star Show comes in the middle of a big year for the SpongeBob franchise. The SpongeBob Movie: Sponge on the Run and the first season of Kamp Koral, a SpongeBob prequel series, both debuted on Paramount+ in March.

Related:
The Rugrats Reboot Is Just as Fun as the Original, but Here's What to Know Going In

Watch the fun first preview of The Patrick Star Show above before the 13-episode first season begins July 9! 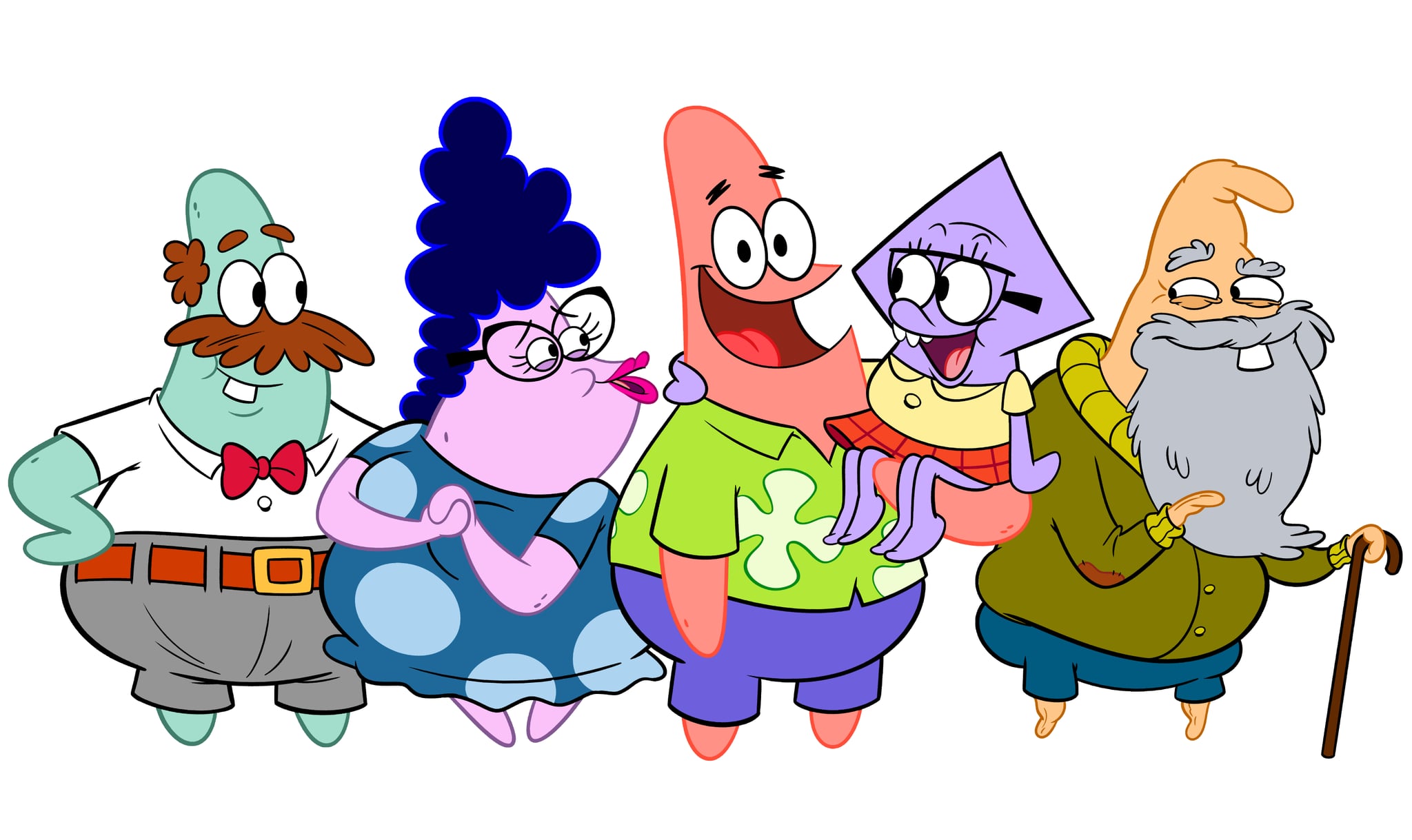 PBS
It's a Sad Day in Elwood City: Arthur Is Coming to an End After More Than 2 Decades
by Kelsey Garcia 4 days ago

Disney Junior
Sweet Preschool Series Dino Ranch Is Getting a Season 2 on Disney Junior in 2022!
by Alessia Santoro 5 days ago

Movie Trailers
Blink and You'll Miss the Diabetic Kid in Pixar's Turning Red Trailer, but It Left a Major Impact on Fans
by Kate Schweitzer 1 week ago 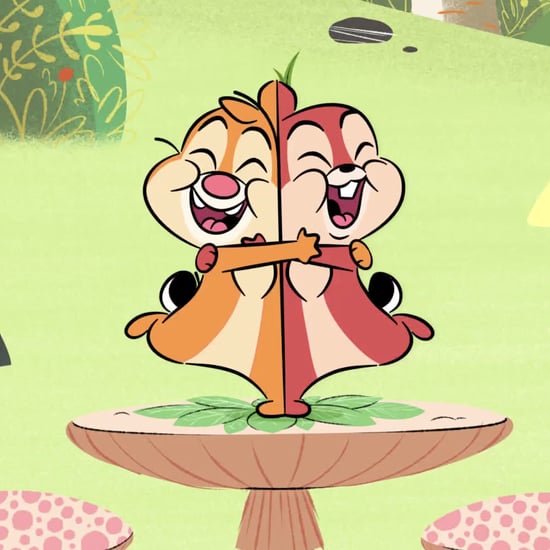