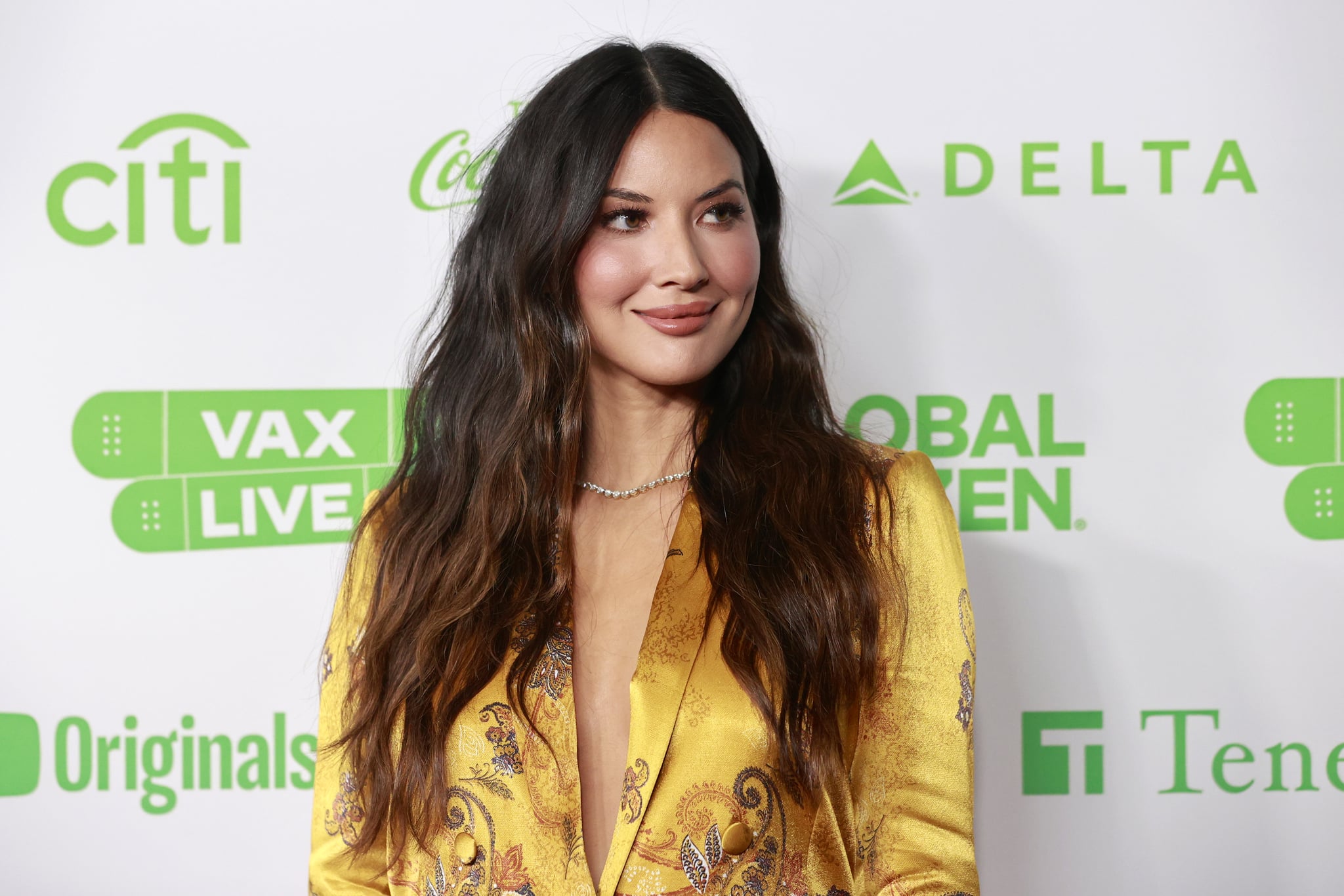 During an interview on Ellen, she hesitated a smidge too long when guest-host Stephen "tWitch" Boss asked if she and John Mulaney, the baby's father, were feeling prepared.

"No, I'm not prepared," she said with a laugh. "A lot comes at me and I don't really know what to take in."

So far, she's learned she needs a Snoo — even though, she said, "I don't know what it is or why it's so important" — and that onesies with snaps are a nonstarter. She's been test-driving "extremely different" rocking chairs and struggling to prepare for the big day.

"I want advice from people, but there's a lot of questions about, 'What's your birth plan?'" she said. "My birth plan is to follow what the doctor thinks, and then I have people telling me, 'Well, you have to have a birth plan so that you don't just get pushed around by the doctor.' But I'm like, the doctor is the one who knows how to deliver a baby. I'd rather have their birth plan than my birth plan."

Understandable! And, in case it helps, Olivia, here's a little info on that Snoo you've been hearing about.

David Beckham
After This Massive Neck Addition, Romeo Beckham Now Has a Matching Tattoo With Dad David
by Kelsey Garcia 1 week ago

Parenting
New Dad Wilmer Valderrama Vows to Keep Romance Alive: "The Baby Is Our Priority, but You Are Mine"
by Perri Konecky 1 week ago

Celebrity Families
Michelle Kwan Gives Birth and Shares a Message to Those Trying to Conceive: "I'm Pulling For You"
by Kate Schweitzer 1 week ago