My Little Pony: A New Generation

✨Meet the cast! ✨ My Little Pony: A New Generation will be galloping its way to @Netflix September 24, 2021! #MyLittlePonyANewGen

"The unimaginable has happened . . . Equestria has lost its magic! Earth Ponies, Unicorns, and Pegasi are no longer friends and now live separated by species," reads the film's synopsis. "But idealistic Earth Pony Sunny (Vanessa Hudgens) is determined to find a way to bring enchantment and unity back to their world. Teaming up with open-hearted Unicorn Izzy (Kimiko Glenn), the pair travel to faraway lands where they encounter the likes of charismatic and brave Pegasi Pipp (Sofia Carson) and Zipp (Liza Koshy) and the ever-responsible fellow Earth Pony Hitch (James Marsden). Their mission is full of misadventures, but these new best friends each possess their own unique and special gifts that may be just what this ponyverse needs to restore magic and prove that even little ponies can make a big difference."

See a fun announcement video from some of the characters above, a few more members of the cast ahead, and get excited for My Little Pony: A New Generation's release this September! (In the meantime, see which other films are being added to Netflix in 2021.)

Related:
Ponies, Unicorns, and Pegasi, Oh My! See the Trailer For My Little Pony: A New Generation 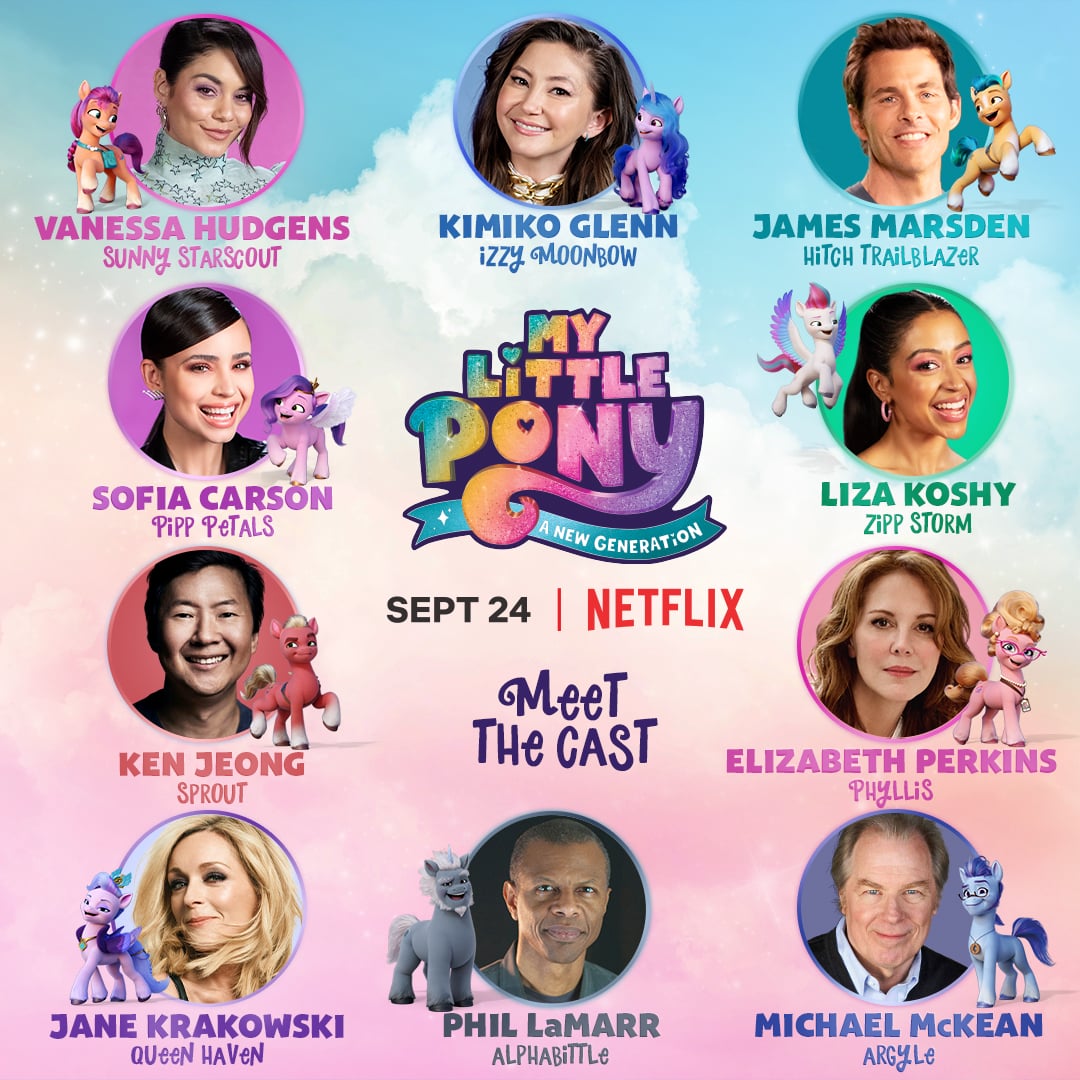 Celebrity Instagrams
If You're Not Following the Cast of Sex Education on Instagram, Then What Are You Doing?
by Emily Weaver 4 days ago

Netflix
Moordale High and I Are Wondering: Will There Be a Season 4 of Sex Education?
by Mary Everett 5 days ago 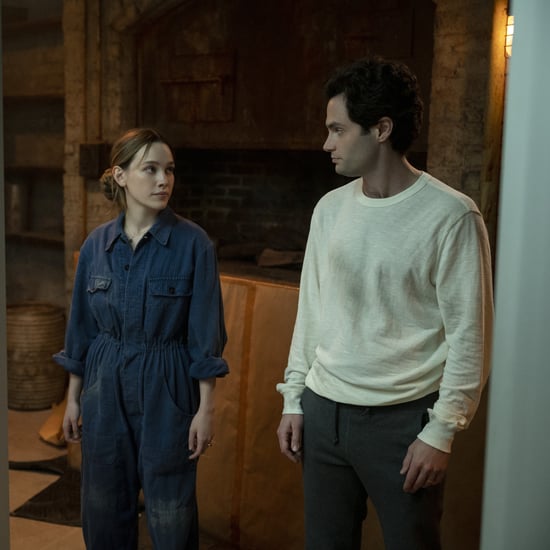 Netflix
Don't Get Spooked, but These New and Returning Netflix Series Coming in October Look Scary Good
by Corinne Sullivan 1 week ago

Netflix
Everything We Know About Don't Look Up, Netflix's Star-Studded Sci-Fi Film
by Kelsie Gibson 1 week ago 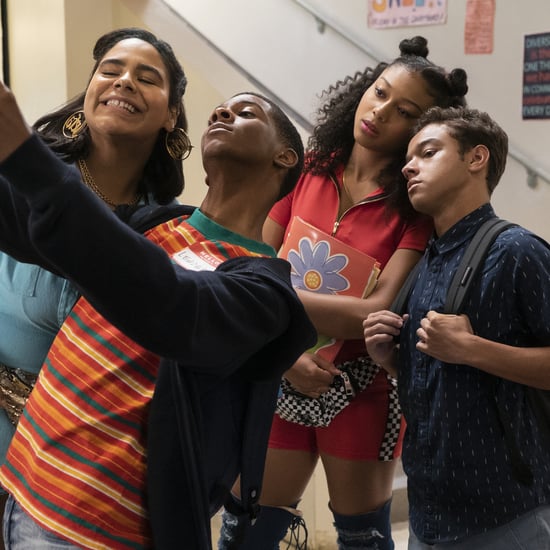 Netflix
On My Block Is Returning For Season 4 in October – Get All the Details!
by Monica Sisavat 1 week ago