Lovecraft Country star Jurnee Smollett has been in the spotlight nearly her whole life. Starting as a child actress, including having a role on Full House back in the '90s, Jurnee has grown up knowing what it's like to always have eyes on you. Maybe that's why when she became a mom, she decided to mostly keep her private life private. She has one child, whom she shares with Josiah Bell, her husband she recently filed for divorce from. Though she once shared plenty of photos of her little one on Instagram, she has done so less and less in recent months, choosing instead to keep his life mostly private. She has shared a few tidbits about her son in interviews, though, like telling People soon after he was born that he was already a pro at flying. Ahead, see some of the sweet things Jurnee's said about being a mom.

Hunter Zion Bell was born Oct. 31, 2016. He is Jurnee's only child. Just a few months after he was born, Jurnee told People that she was he was already a pro at flying. "He's teaching me so much about myself. He's teaching me so much about love. I see myself in him, and I start to love that about myself even more. It's like I see the world differently now, through his eyes. He makes me reassess, really, what matters." Jurnee largely refrains from sharing photos of Hunter and almost never shares photos of his face. She also told People in 2017 that having a child has made her see a whole new side of womanhood. "There's a lot of adjustments, and you can't deny that your life changes, your body changes. And for me it's been about embracing this new chapter in my womanhood, and not trying to be the old self."

Julie Bowen
Julie Bowen Was Pregnant With Her Twins When She Started Working on Modern Family!
by Hedy Phillips 3 days ago 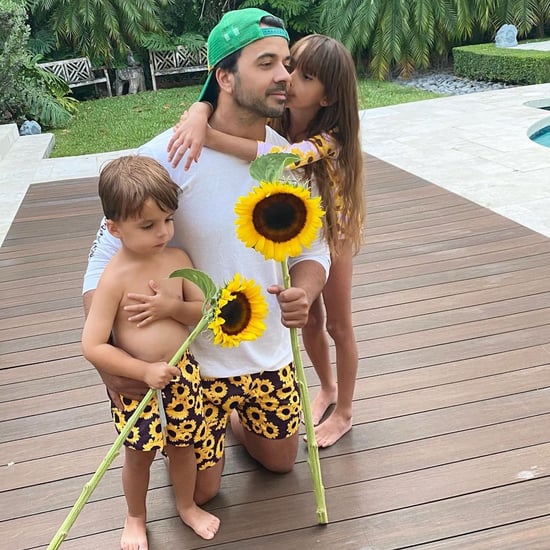