With some of 2020's family film releases pushed back due to the pandemic — not to mention the ones that were originally scheduled for this year in the first place (hello, Boss Baby sequel!) — there are a ton of new kid-friendly movies on the horizon for 2021. With theater reopenings still precarious, many of these movies are scheduled to either debut on streaming services or will be available to rent on-demand, while some have been pushed to later in the year in the hope that they can be watched in cinemas, as intended.

Keep reading to learn more about which family movies are set to come out in 2021 (including a bunch of Disney movies!) and to watch the trailers that have been released so far. 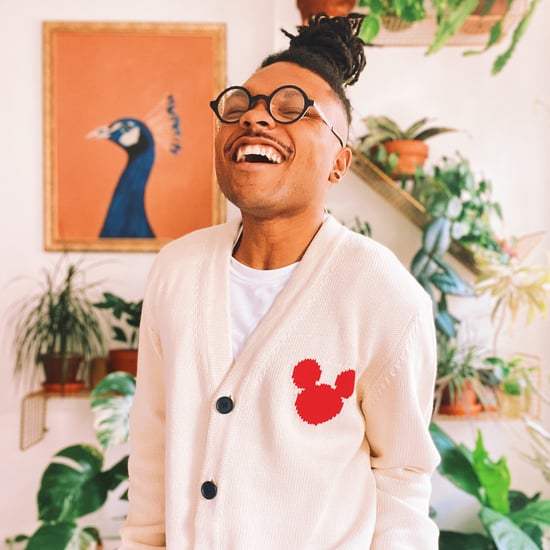