Dax Shepard is bonding with his 7-year-old daughter, Lincoln, in a superfun way! In a sweet video the father of two shared to Instagram, we see him shaving the side of his head to match Lincoln's edgy haircut while dancing to "Armour" by Sara Bareilles.

"Thank you @sarabareilles [for giving] my daughters an anthem," he captioned the heartwarming clip. "She requested a specific haircut a few days ago, and now I want to match her :)"

As soon as Sara caught wind of the post, she left a supportive comment for Dax. "This is the best best best," she wrote. "Thank you for being a kick ass dad for strong young women! #handmemyhaircut ❤️❤️❤️"

This isn't the first time Lincoln has tested out a new hairstyle. In May 2019, Kristen Bell told People that her daughter woke up one morning and decided it was time for a change. "My oldest daughter shaved the side of her head a couple weeks ago. I gave her permission," she said. "She just woke up one morning and was like, 'I need to shave this whole side right here.'"

Although Kristen admitted that she'd never be brave enough to try a similar hairstyle, she was proud of her daughter for expressing herself. "And I was like, 'I've never been, nor will I ever be, that cool to shave the side of my head.' And she did it, and she rocks it and she loves it," explained Kristen. "And she even said, 'I need a little trim. It's getting long.' And I was like, 'Oh, you're just like a skater girl. That's so cool.'"

Parenting Humor
Anne Hathaway's Response to Having More Kids: "I Didn't Mean to Blink My Thoughts Out"
by Murphy Moroney 2 days ago 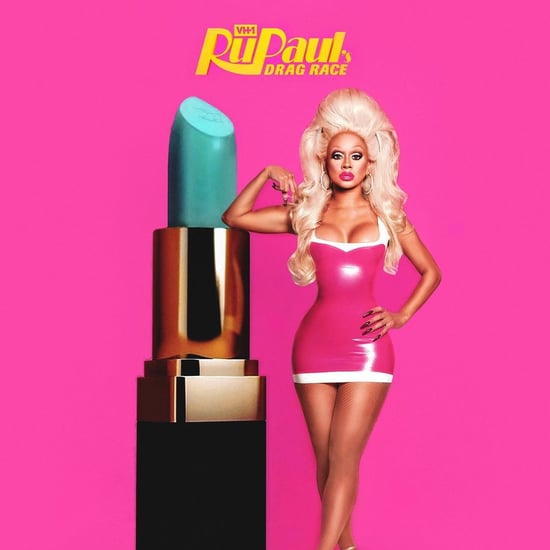 Celebrity Instagrams
Karlie Kloss Cast Her Ballot in a Comfy Polo, Skinny Jeans, and a Biden-Harris Mask
by Yerin Kim 3 days ago