Sometimes even the smallest gesture has the potential to warm so many hearts. In early June, just as Pride Month was beginning, one dad gained massive popularity on TikTok after his daughter filmed him sweetly ordering a rainbow flag to display in front of their home. "Well, we need one here. . . . Plus, it's Pride Month," he says in the video. Millions of "likes" later, Alex and Emma made a virtual appearance on The Kelly Clarkson Show to talk about the video's unexpected popularity and offer a bit more context.

"I wanted to make sure that our neighbors and our new neighbor knew that we were very tolerant of everybody."

The backstory is that the family had recently moved, and, in the process of unpacking, Emma realized that she had lost her Pride flag. What's more, Alex had noticed that the house next door was for sale, so he wanted any potential new neighbors to know that their home was a place of acceptance. "I wanted to make sure that our neighbors and our new neighbor knew that we were very tolerant of everybody, we promote diversity," Alex told Kelly. "Then, I realized it was June — it was Pride Month — and we didn't have our flag up yet. I was like, 'I gotta get the flag up!'"

In a follow-up TikTok that Emma shared, Alex can be seen proudly securing the flag on the balcony and walking across the street to make sure it's visible and looking good. On the positive feedback the videos have received, Alex said: "It's just been amazing to see people being so thankful that I'm supportive of the community. Also seeing the people who don't have support, that's kind of hurt me, as well." He added, "I tease my family, if they get upset at me, I just say, 'Hey, look, I've got thousands of people who want me to be their dad.'"

Watch the interview — and the sweet TikTok that started it all — ahead.

Related:
Love Is Love: Read These 39 LGBTQ+ Books With Your Kids During Pride Month and Beyond
Previous Next Start Slideshow
FatherhoodViral VideosTikTokThe Kelly Clarkson ShowLGBTQ+Pride MonthTouching Stories
Around The Web 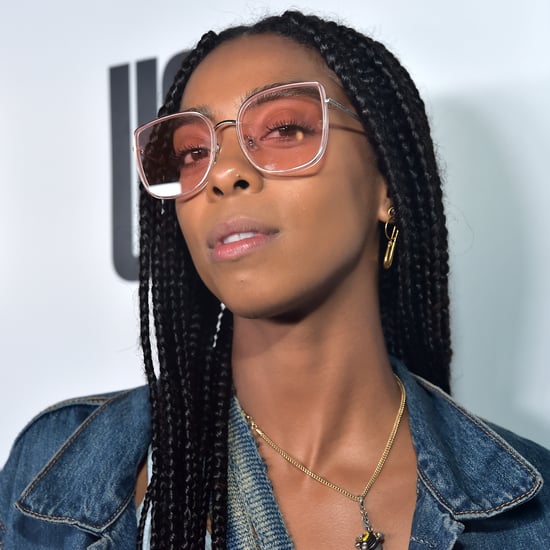 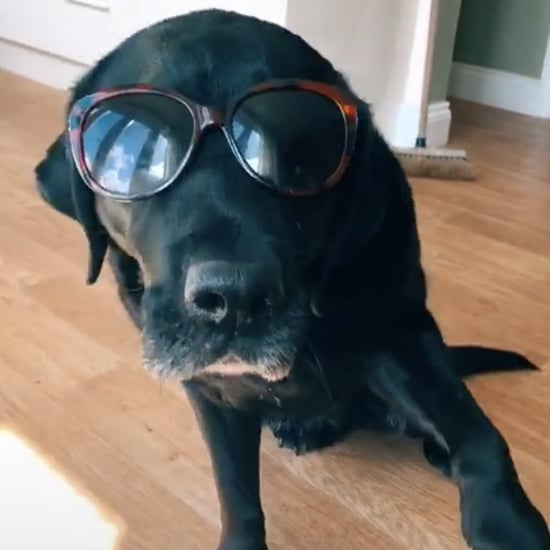 Animal Videos
People Are Using Treats to Get Dogs to Dance in Sunglasses, and I Could Watch These All Day
by Alessia Santoro 1 day ago 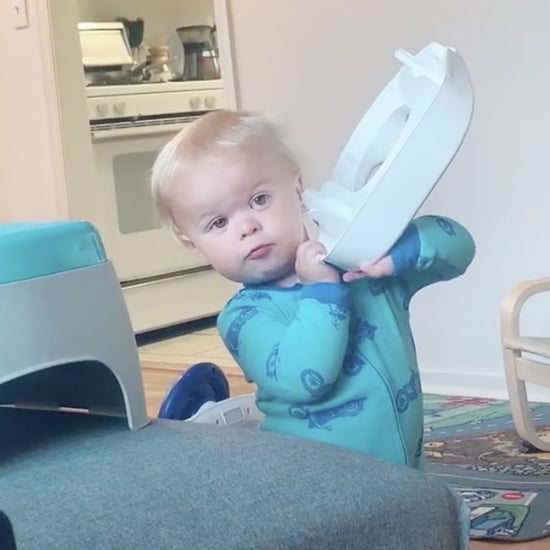 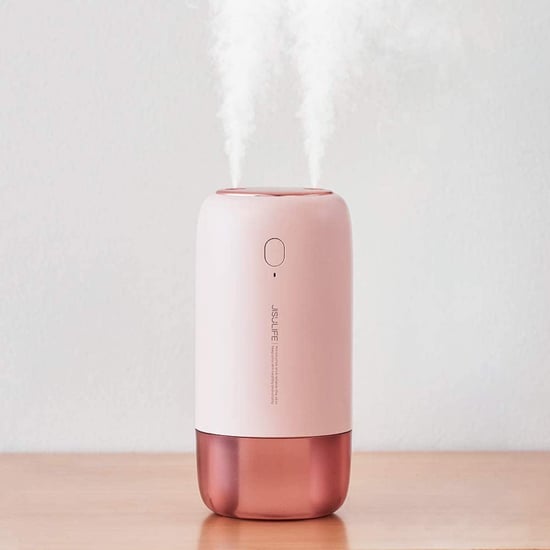