This kid has it figured out! No matter your size or make up you lead they will follow. Players must lead programs! pic.twitter.com/R3ICyqMcvM

I love those scenes in sports movies where a teammate gives an 11th-hour locker-room pep talk to a team of downtrodden underdogs before they invariably go on to win the big game. That's just what I witnessed when watching a 10-year-old boy boost the spirits of his elementary school football team — only this was no movie.

Fifth-grader Lane Bridges delivered a scene-stealing speech to his real-life Eastland Mavericks teammates earlier this week, and it 100-percent replaced Survivor's "Eye of the Tiger" as the amp-up I need after my alarm goes off most Monday mornings and before my next big office presentation.

"Be you, but also have passion," Lane shouted to his huddled-up team. "Be determined. Be this team. Be a maverick!"

At one point during the 45-second pep talk, he told the group of pint-size football players that if they have their hearts in it, they could take on anyone.

Lane's heartfelt message didn't just sink in for the Mavericks. His mom's Facebook video also caught the attention of Chase Richardson, a high school football coach in Texas, who shared it on Twitter. From there, it surely made the three million people who saw it pump their fists in the air with excitement. Even New England Patriots quarterback Tom Brady took note. Despite the subtle shade Lane threw, Tom recently "liked" a video of his pep talk on Instagram. 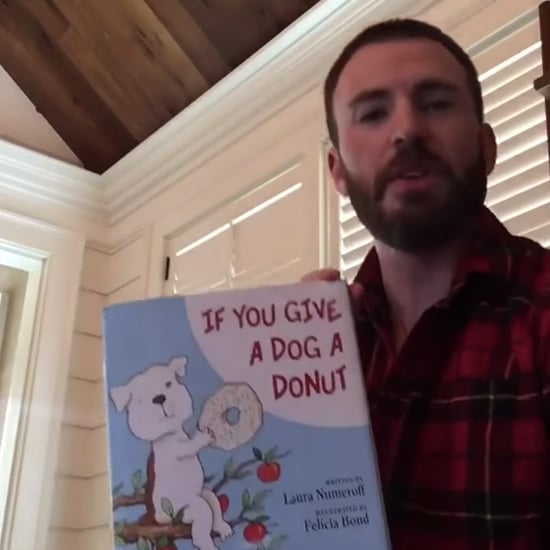 Chris Evans
Have Captain America — Er, Chris Evans — Read to Your Kids at Bedtime Thanks to This Video
by Alessia Santoro 22 hours ago

Nickelodeon
If You Can’t Get Your Kids Excited About Hand-Washing, This Paw Patrol Video Might Help!
by Alessia Santoro 16 hours ago

Education
When a Kid Asked Her Math Teacher For Help, He Showed Up on Her Front Porch With a White Board
by Kate Schweitzer 16 hours ago 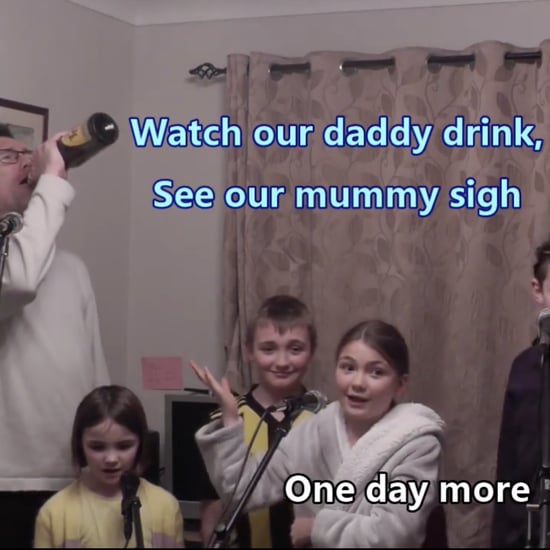 by Maggie Ryan 17 hours ago