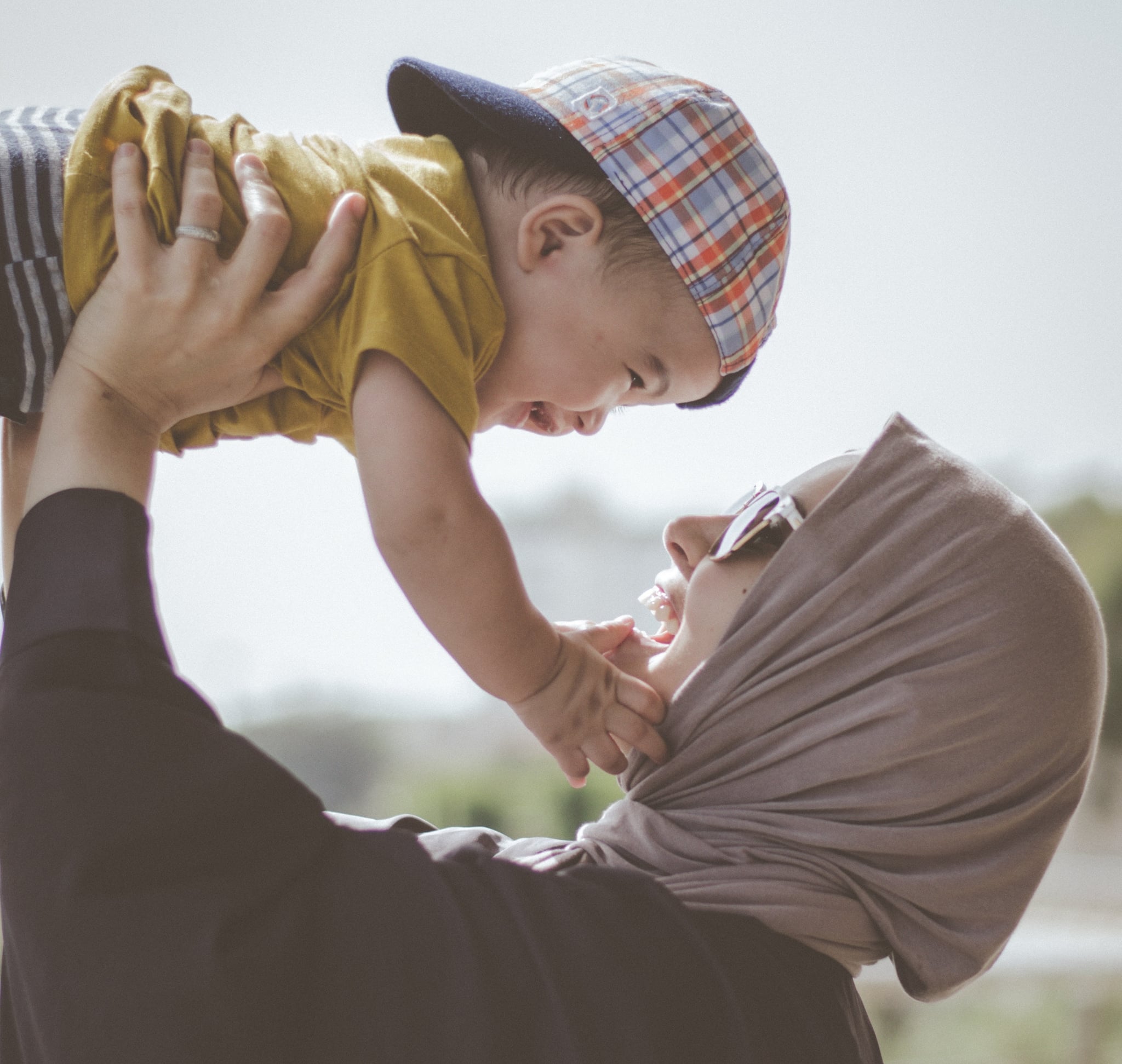 Fourteen months. That's how long it takes until you'll feel like a free(er) woman. Until you'll feel less trapped at home, less tethered to your baby, and more like yourself. It's not scientific, but it's my expert opinion after having three babies of my own.

Sure, there are multiple turning points in the months after you give birth. Six weeks, usually marked by a follow-up doctor's appointment, comes to mind as the first small shift. Another one is somewhere around four months, when the baby is getting into a more "predictable" routine and maybe even sleeping through the night. A big one is whenever you stop breastfeeding. But the most noticeable change for me happened somewhere between one year and 14 months postpartum.

With each of my babies, the shift was subtle, but the difference was tangible. One day I'd quickly run out of the house for an errand and notice how easy it felt to leave. I'd get through an off day of napping without turning to Google to dissect the possible causes for the sleep disruption. I'd say yes to a spur of the moment dinner invite and forget to check my phone the entire meal. And then, I'd realize it had happened. The final postpartum shift.

A new phase where you have a little more freedom, are burdened by fewer logistics, and get through each day with a little more ease. The schedules aren't so intense, feeding isn't as constant, and you're more ready — and able — to venture out.

It's like you wake up in a new place that looks the same but feels slightly different. A place where you can start to see the future. Where you can make plans. Where doing things doesn't take hours of preparation. There's a little less guilt and worry. And, if you're done nursing, your body is physically yours again. The effects of childbirth have finally, fully, worn off, and you're settling into your new "normal."

Related:
Just Get Through the First Year

Don't get me wrong: motherhood is still consuming and overwhelming and demanding in this new place. The job doesn't get easier. But you feel a little more like you, a little less intertwined with your adorable offspring, and a little more like a real person who also has a child.

Personal Essay
Write This Down: Body Hair Can Be Sexy
by Isabel Corp 1 day ago

Workouts
Years After Getting My Dance Degree, I Found Myself Craving a Different Barre — This Is My Review
by Angelica Wilson 3 days ago

Personal Essay
For Many Black Women, Red Was Off Limits — Now Beauty Entrepreneurs Are Reclaiming the Color
by Natasha Marsh 1 week ago

Personal Essay
As a Survivor, My Hypersexual Attire Is a Personal and Political Reclamation of My Body
by Raquel Reichard 1 week ago