If you're finding yourself questioning your parenting choices every time you let your child watch TV, we have some news that might make that decision easier next time (well, depending on what they're watching, of course). Keep the TV on and turn up the volume, because watching Sesame Street can actually help your kids!

A large-scale study published in the American Economic Journal: Applied Economics found that watching Sesame Street had a positive impact on school performance for children exposed to it before age 7 — particularly if they're male. Kids with increased exposure to it were "14 percent more likely to be attending the grade that is appropriate for their age in middle and high school years," the study said. While a small-scale test had previously been conducted to take a look at the show's influence on literacy and numerical test scores, these new findings are exciting for fans of the long-running show, as they indicate it can help kids in both the education system and the workforce. 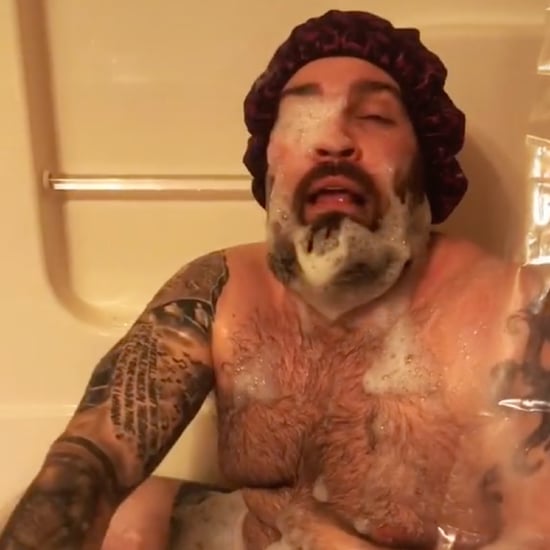 Parenthood
This Dad Imitated His Daughter's Evening Routine on TikTok, and It's the Pajamas For Me
by Murphy Moroney 3 weeks ago

Sustainability
Target's Car Seat Trade-In Program Is Back For 2021! Here's What You Need to Know
by Alessia Santoro 3 weeks ago 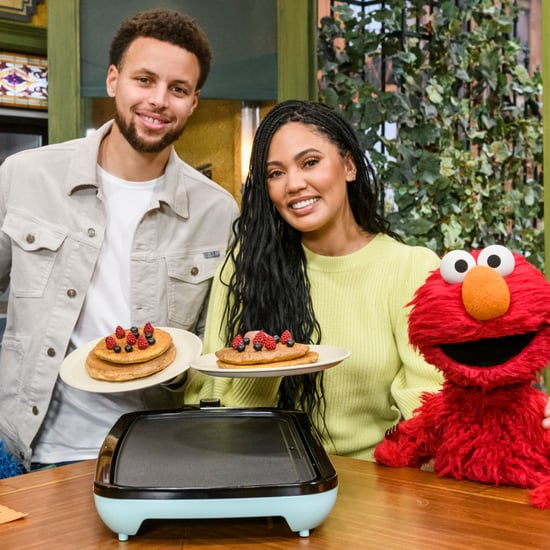 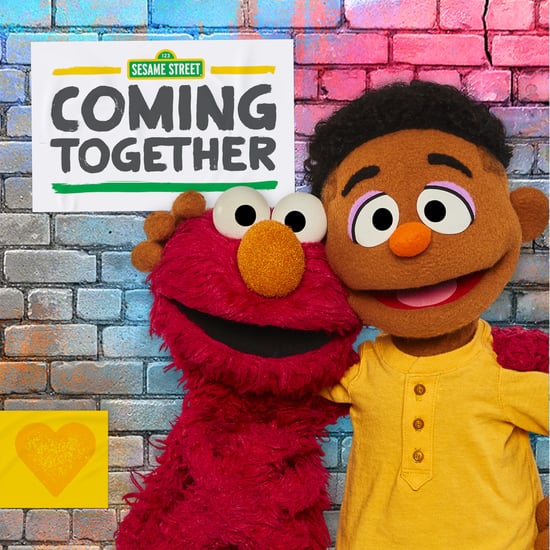