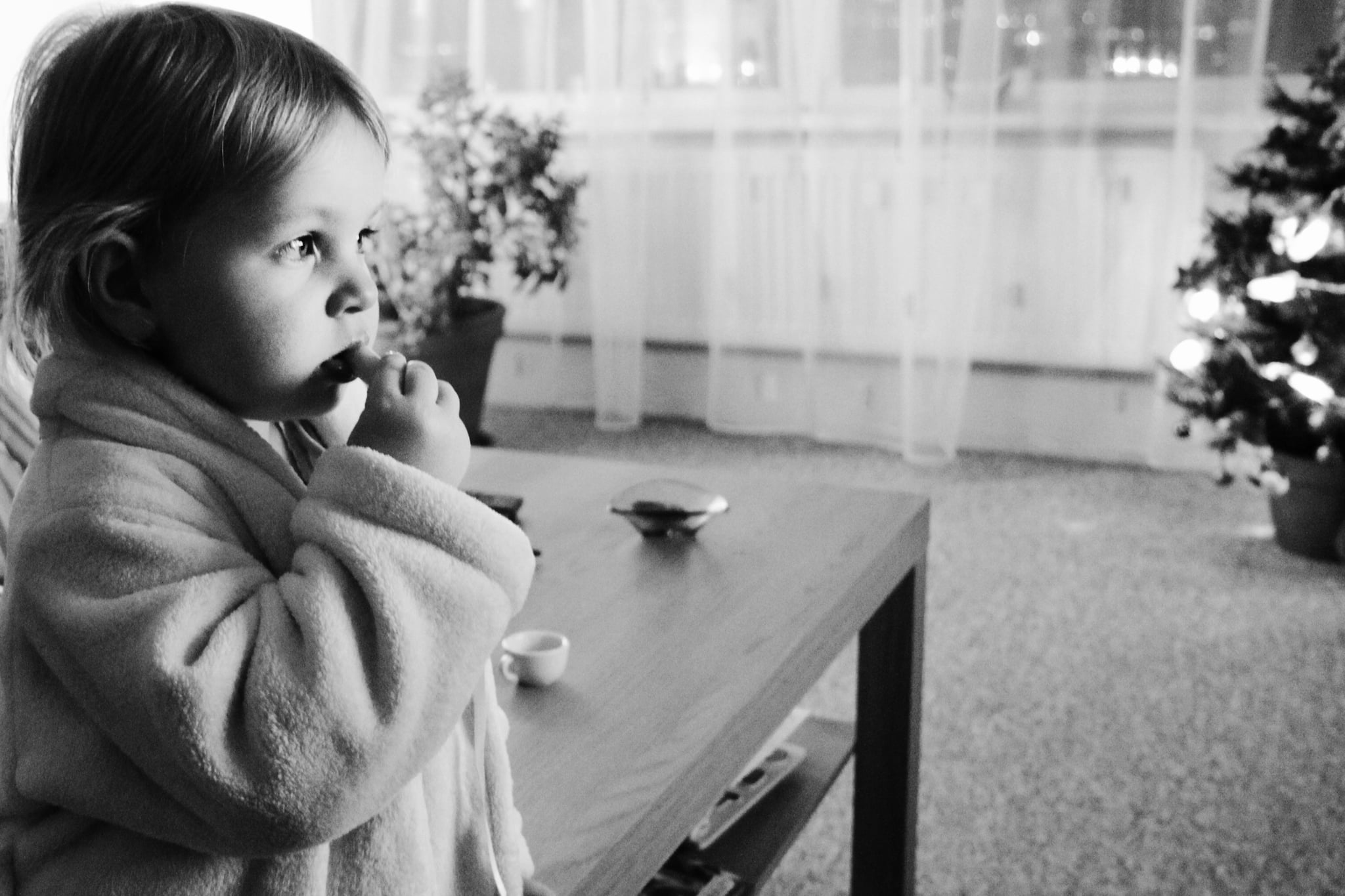 Parents fret about their kids spending too much time with digital devices, but many don't realize that their efforts to limit screen time can backfire. Experts have reversed earlier guidelines about screen time, and recent research suggests that strict time-based rules can be harmful.

Most notably, last Fall the American Association of Pediatrics backed down from their famous 2x2 screen time rules: no screens in the first two years, and no more than two hours a day for children 2 and older. After 20 years and a digital revolution, now they suggest a bigger picture "family media plan" rather than narrow time-based rules. Common Sense Media and Lisa Guernsey from New America also suggest this more balanced, holistic approach that takes into account family context and the media content kids are engaged with.

Lurking beneath this new consensus is the reality that many parents have faced for decades. Clocking screen time is not only difficult, but can cause negative family dynamics. Here are five ways that time-based rules can backfire, and how parents can approach things differently.

1. Your Kids Resent You

Screen time rules are a source of tension. Some kids may be just fine with time limits on their screens, but I expect most kids resent them. Parents have described to me how their kids respond with anger and even violence. Kids know their parents are just as tied to their digital devices as they are. As kids enter their tween and teen years, parents are an easy target for resentment, especially when enforcing rules that seem hypocritical.

You shouldn't cave just because your kids hate your rules. But there are more reasons you should rethink time-based rules.

Kids are growing up with more and more access to media and technology at earlier ages, and sooner rather than later, they need to make wise media choices themselves. Just as with food, parents need to be in control in the wee years. But when kids start going to school and hanging out with friends, they need to be equipped with their own internal compass.

Psychology Today notes that screen time rules can inhibit kids' ability to "self-regulate," which is another way of saying that they aren't learning to make their own choices about media. The longer parents play time cop, the longer it takes for kids to learn self-control.

I learned my lesson about screen time rules one Summer when my daughter was 12. Irritated at her excessive YouTube viewing, I started clocking her screen time for the first time. She learned to spend her limited screen time on the most inane videos she could find. When I suggested she go online to work on a project or do research, she would innocently remind me that she was out of screen time.

Related:
The 8 Screen-Time Tips Both You and Your Kids Will Appreciate

Time-based rules don't take into account the quality or content of the time on screen. Media researchers Sonia Livingstone and Alicia Blum-Ross suggest focusing on quality rather than quantity in evaluating kids' screen time. Activities like online research, coding, and digital creation take a tremendous amount of time and focus. Time-based rules are too blunt an instrument in an era when screens are how kids access creative tools, knowledge, and social connection.

When parents take the role of time cop, they are less likely to be engaged in shared online activities with their kids. Parents put themselves in the position of saying no to media rather than developing shared digital interests.

Why not watch a movie or play games with kids rather clocking their solo time on computers and tablets? Cooney Center at Sesame Workshop advocates for "joint media engagement," and it has lots of stories of how old and new media can bring families together. For non-gamer parents, it can be challenging to find a point of connection, but it can be worth the effort. Researchers at Arizona State University have been studying how families can bond through video games and have some parent guides that can help.

5. Parents Are Set Up For Failure

In their study of parenting with digital media, Livingstone and Blum-Ross found that screen time rules were a source of guilt and worry for parents, "a rod with which to beat themselves." Now that even the experts who pushed time-based rules are backing off from them, parents should give themselves a break.

Rather than being time cops, the AAP suggests parents be "media mentors," and offers a toolkit to help. Common Sense Media also has helpful tips. My own research suggests ways that "connected" parents can help their kids find productive digital learning experiences.

There's no silver bullet or single strategy that's going to work for all families, and the new consensus seems to be that the devil is in the details. It isn't about giving up on guiding kids' media choices, but about taking into account content and context and not relying as much on unilateral time-based rules.

Mimi Ito is director of the Connected Learning Lab at the University of California Irvine, and Co-Founder of Connected Camps, a nonprofit offering online camps and mentoring for kids. She received Ph.D.s in education and anthropology from Stanford University. and is a learning scientist specializing in kids and technology. 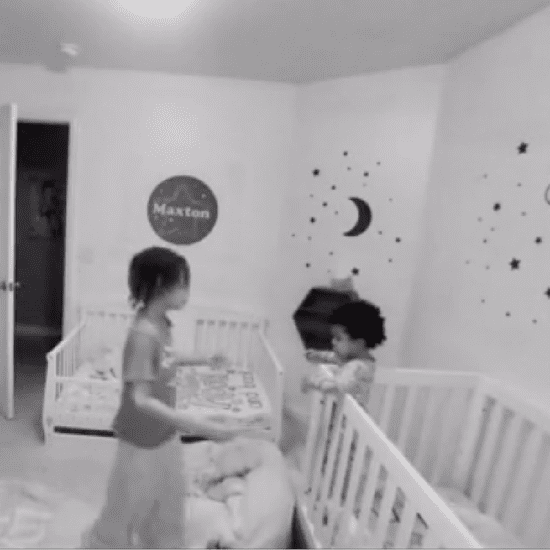 Parenthood
A Boy Woke Up at 3:23 a.m. to Help His Baby Brother, and Wow, That Sweet Camera Footage!
by Murphy Moroney 2 weeks ago 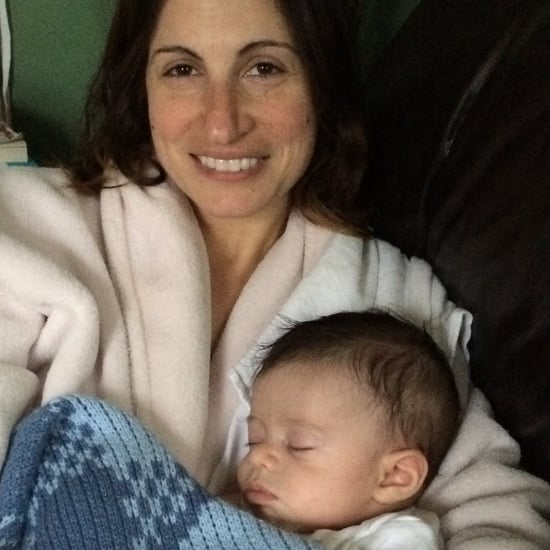 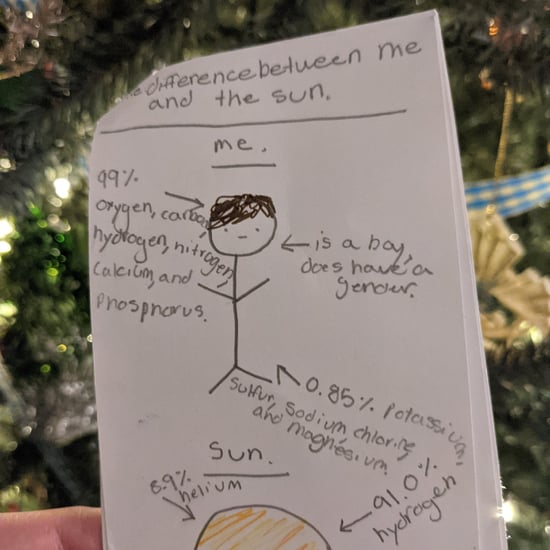